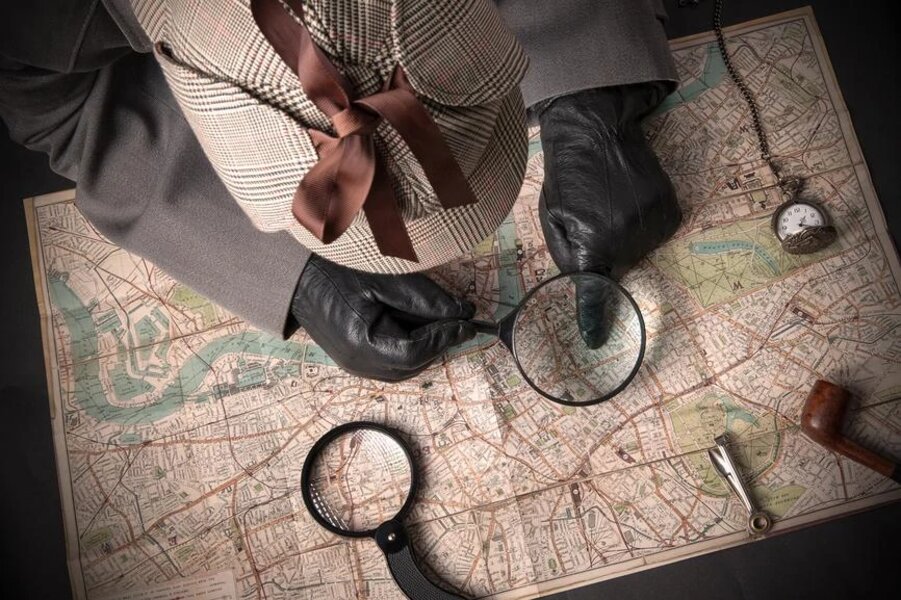 The Russian-Ukrainian war has been going on for 5 months now, and thousands of civilians and innocent children continue to die at the hands of Russian soldiers in Ukraine. According to Ukrainian media, Ukrainians who live in Europe and support the heroic confrontation between the armed forces of Ukraine and the invaders decided to announce a flash mob and use all their abilities to search for the property of high-ranking Russians in Europe. After all, it is no secret to anyone that Russian officials buy real estate abroad, send their children to study at the best universities in the world and go several times a year to vacation in the best resorts, both in Europe and around the world. 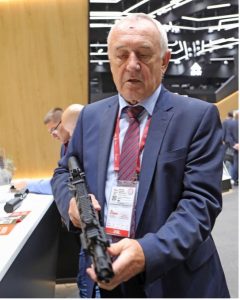 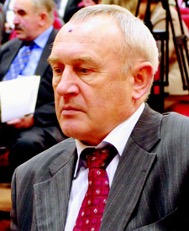 Headed by Varenykh N.M. «Research Institute of Applied Chemistry» is the main developer of explosive materials, pyrotechnic products for military and civilian purposes. The Institute is part of the Engineering Technologies Research and Production Concern of the Rostec State Corporation. The concern operates enterprises for the production of ammunition and special chemicals. The RPC Tekhmash includes enterprises manufacturing ammunition for the T-90 and BMP-3, camouflage and jamming equipment, MLRS Uragan and Smerch, naval artillery and aviation, non-lethal weapons and special ammunition. In addition, the Iskander missile systems, the Bulava and Yars ballistic missiles, and the Smerch flamethrower system were created with the participation of the Research Institute. 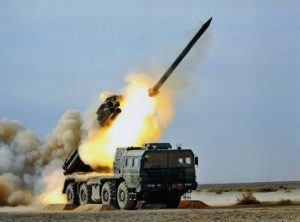 All of the above weapons are currently used by the Russian army in Ukraine. Residential areas of Ukrainian cities are exposed to artillery strikes from guns that are invented, maintained and repaired by the Research   Institute headed by N. Varenykh.

Of course, N. Varenykh and his whole family are the real patriots of Russia, but it is not worth building, buying houses and holidaying in Russia. The western coast of Cyprus is much better. In the area of ​​the city of Paphos there is a place that eventually received the unspoken name «Cypriot Beverly Hills». It is the village of Tala, which is located 11 km from Paphos.

And here is a photo of his modest estate in Russia: 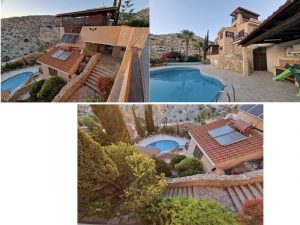 Varenykh’s wife Faina often likes to holiday in a villa in Cyprus, with her sister Elena and grandchildren. If anyone wants to know what is the weather like in Tala, here is Elena’s phone number +7 903 568-03-85.

There are many Ukrainians living in Europe who will help you find everyone. No amount of money earned by murders will save criminals from the responsibility they will bear at the highest level of punishment.

Apparently, everyone in Ukraine knows about those who are involved in the killings of civilians, and such advertisements of personal information will appear more and more often on the Internet.