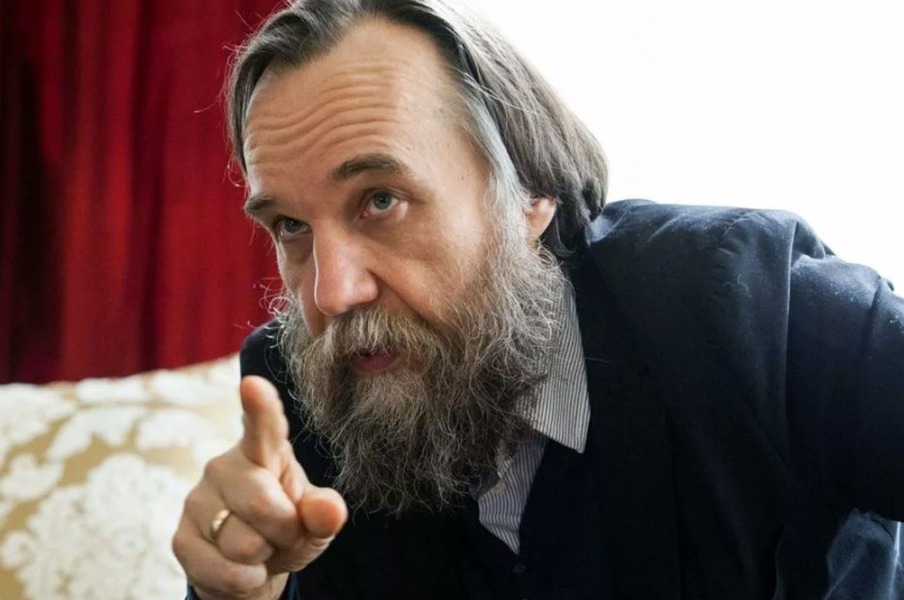 On October 25, after an epic fail with a frankly meaningless “dirty bomb” allegedly created by Ukraine, Russia launched a new information campaign against Ukraine and the West. Russian officials began to broadcast a narrative that “one of the goals of the special operation is the “de-satanization” in Ukraine, there are hundreds of destructive sects from the West operate on its territory, said Alexei Pavlov, Assistant Secretary of the RF Security Council. On the same day, R. Kadyrov compared Ukrainians with shaitans and called for killing them as part of “de-shaitanization.”

Just as Shoigu voiced nonsense to the foreign ministers of defense of the leading Western countries about the creation of a “dirty bomb” by Ukraine, the failure of that primitive information campaign forced Russian propagandists to come up with another insinuation; this time even more senseless, with the involvement of Kadyrov, a traitor and Putin’s puppet, who once again confirmed that the real purpose of the Russian invasion is the genocide of Ukrainians on a national basis.

The accusations of Ukraine and the West in creation and promotion of these “destructive sects” is nonsense; they a priori will not achieve the desired result among the Western audience. The Kremlin is trying to influence the most ignorant, dark and marginal layers of Russian society, to justify the huge sacrifices among the Russian military with the idea of fighting the “evil” that the “rotten West” is promoting in Ukraine. All this is typical Kremlin propaganda, which has always been focused on the domestic audience, in the context of anti-Ukrainian and anti-European rhetoric.

Against the background of military failures and the actual defeat of the Russian army, the Kremlin begins a chaotic, disordered kaleidoscope with such “information special operations”: always according to the same action plan, under a completely invented pretext and with the involvement of well-known political or media figures who will always blame Ukraine and the West and exalt Russia. This is the last Kremlin’s trump card and a desperate attempt to create at least some attraction for the suicidal adventure of the “special operation”, which has long turned into a genocide of Russians. Russian propaganda is no longer interesting to anyone, it cannot effectively influence anything. Each manifestation of such a lie actually weakens the position of Russia, as well as the position of Putin, who demonstrated to the whole world the weakness of the Russian army, which staged the genocide of Ukrainians based on ethnic origin.