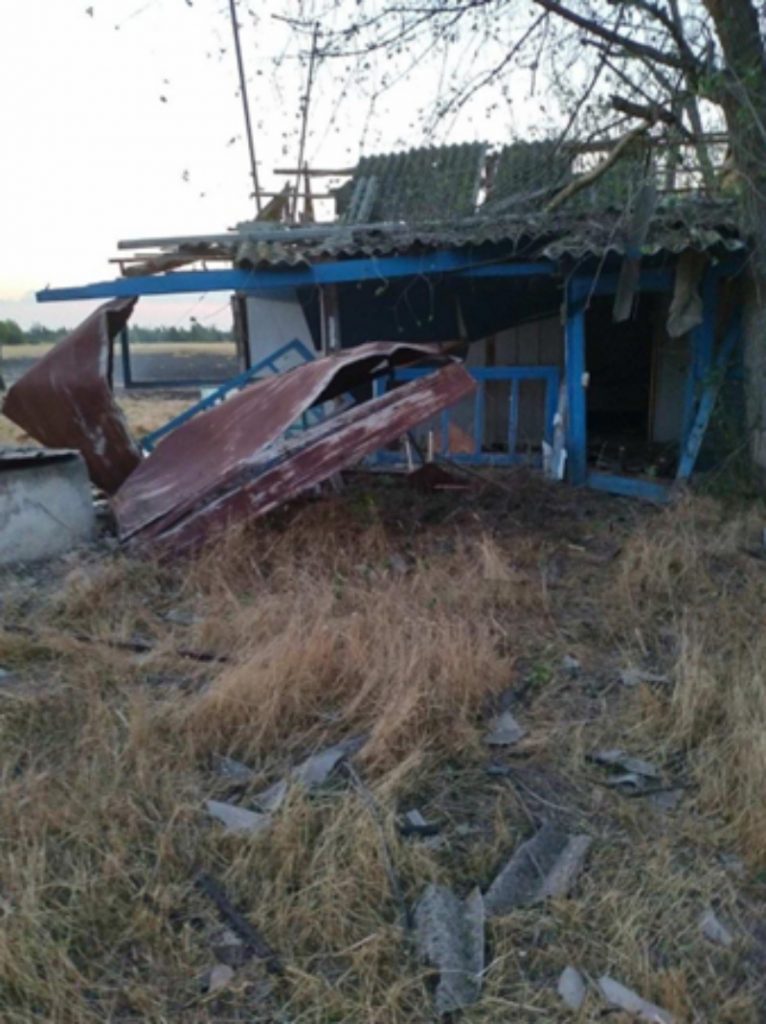 On the morning of June 8, the occupiers again fired at the Kryvyi Rih region. The blows fell on two communities — Apostolovsky and Zelenodolsk. In the Apostolic community, the enemy hit the village of Novosemenovka. The blast wave shattered windows in the house. In Zelenodolsk, they hit a summer cottage and a park area. Preliminarily, there are no casualties. 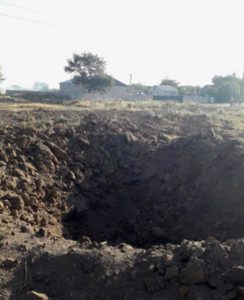 As a result of night shelling a woman was killed in Slavyansk. The tragedy occurred due to a direct hit in a private house. 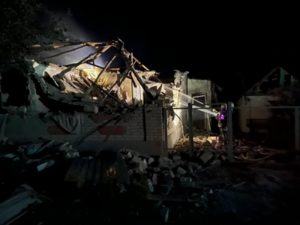 3 people were killed and 5 were injured as a result of the shelling of Kharkov on June 7. 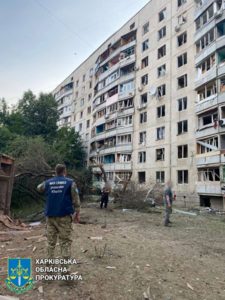 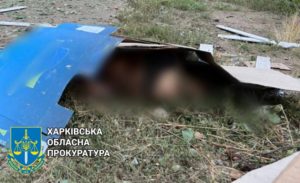 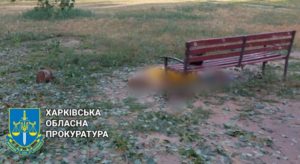 And these are the consequences of yesterday’s hit at the Odessa region. 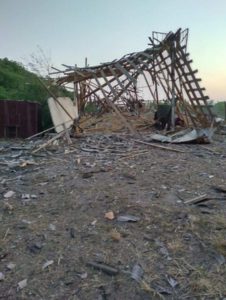 The Russian army continues to kill Ukrainian children. On July 6, Russian troops launched missiles on Toretsk, Donetsk region. A 17-year-old girl was found under the rubble of one of the destroyed houses. On the same day, as a result of shelling Skadovsk, Kherson region, one child was injured. 2,108 educational institutions were damaged due to bombing and shelling by the armed forces of the Russian Federation. 215 were completely destroyed.

Civilians continue to die in occupied Mariupol. One of the mass graves near Mariupol in the village of Stary Krym has doubled in size since early May. In addition, the number individual graves also increased. In total, four places of mass graves are known in the Mariupol region — near the settlements of Stary Krym, Vinogradnoye and Mangush, as well as in the center of Mariupol. Every day, an average of 25 people die in the Mariupol region. This is about 1800 people only for May-June. In total, at least 20 thousand people are buried in mass graves.

In order to reach the administrative border of the Luhansk region, the Russians destroy the surrounding villages with artillery. The invaders do not stop shelling Belogorovka and Zolotarevka with all types of heavy weapons. They hit houses and every building that seems to them a possible fortification. The situation is similar in the settlements of the Donetsk region, which are located near the border with the Luhansk region. 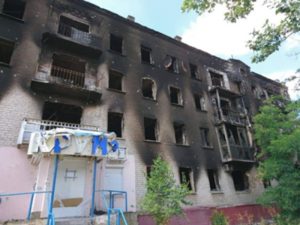 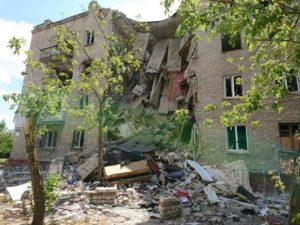 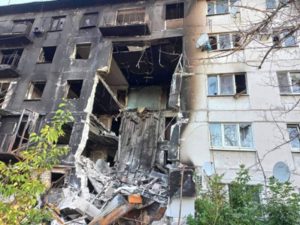 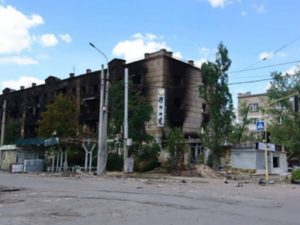