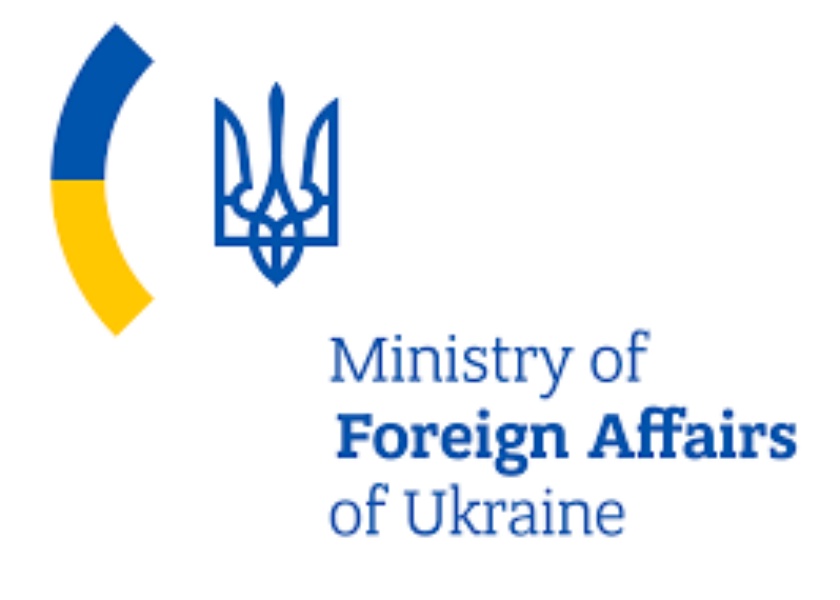 Following the terrorist attack in Spain, the embassies in Hungary, the Netherlands, Poland, Croatia, Italy, Austria, the consulates general in Naples and Krakow, and the consulate in Brno received bloody packages. The packages contained animal eyes. The packages themselves were soaked in a liquid of a characteristic color and had a corresponding smell. We are studying the meaning of this message.

The entrance to the ambassador’s residence in the Vatican was vandalized, the embassy in Kazakhstan received a bomb threat, which was later not confirmed.

The embassy in the USA received a letter with a photocopy of a critical article about Ukraine, but, like most other envelopes, this letter arrived simultaneously with others from the territory of one European country.

«We have reasons to believe that a well-planned campaign of terror and intimidation against Ukrainian embassies and consulates is taking place. Unable to stop Ukraine on the diplomatic front, someone is trying to intimidate us. However, I can immediately say that these attempts are useless. We will continue to work effectively for the victory of Ukraine», — emphasized the Minister of Foreign Affairs Dmytro Kuleba.

Ukrainian diplomats will continue to work successfully on strengthening Ukraine’s defense capabilities and providing Ukrainians with the necessary energy equipment to pass the winter season.

The Ukrainian side cooperates with the law enforcement units of foreign countries to investigate all cases of threats, identify those involved and bring them to justice.

We call on foreign governments to provide Ukrainian diplomatic missions abroad with the highest level of protection, in accordance with the Vienna Convention on Diplomatic Relations.