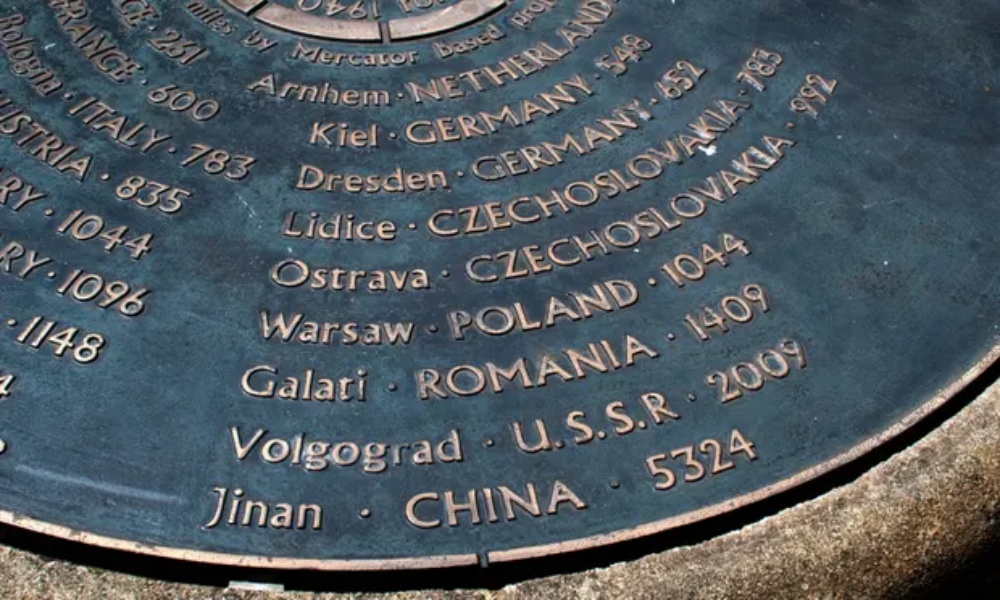 Since the beginning of the Russian large-scale invasion of Ukraine, more than 150 cities in more than 20 countries of the world have already severed relations with more than 160 cities in the Russian Federation. Dozens more are on the way to this, because the world understands that there can be neither friendly nor fraternal relations with Russia. It is illogical to have any connection with the aggressor state.

The USA and the UK cities also cease cooperation with the Russian counterparts. For example, the mayor of Chicago suspended Moscow’s sister city status following Russia’s full-scale invasion of Ukraine. Also, Edinburgh and Manchester severed partnerships with St. Petersburg. Berkeley has suspended ties with its Russian sister cities Dmitrov and Ulan-Ude amid the ongoing Russian invasion of Ukraine.

This spring, 17 German city leaders said in a poll conducted by Spiegel that they had decided to end sister city ties with Russian cities or would do so in the very near future. Such cities include, for example, Baden-Baden, Hamburg and Neuss. Mayor of Emden Tim Kruithoff says he «sees no reason at present» to «bring life» to a partnership with Arkhangelsk, as «Russia’s attack on Ukraine is a grave violation of international law,» he said. Also, the mayor’s office of Karlsruhe has so far stopped ties with the sister city of Krasnodar. The German city of Melle froze partnerships with its sister city Torzhok.

Also, the Presidium of the New Hanseatic League decided to suspend membership in the organization of 16 Russian cities. The Hanseatic trade and political union (Hanse) existed in Europe in the XIV-XVI centuries. Veliky Novgorod was one of the most active partners of the Hansa.

Cities around the world should join in and renounce the twinning of cities that send their soldiers to kill civilians in Ukraine. It is necessary to break off relations with Russian cities and regions, which supposedly should take patronage over the occupied territories of Donetsk and Lugansk regions of Ukraine. Namely — Moscow, St. Petersburg, Moscow, Kursk, Nizhny Novgorod, Vladimir, Samara, Chelyabinsk, Kemerovo, Leningrad, Kaluga, Novosibirsk, Bryansk, Tyumen regions, as well as the Chuvash Republic, the Khanty-Mansi Autonomous Region, the Republic of Bashkiria.

The all-Russian campaign to restore the «liberated» regions of Ukraine looks hypocritical, not only because Russia bombed them, but also because the Russian «savior» regions themselves need to be restored. Russian regions promise to restore water pipes, roads, schools, hospitals and other social facilities that have suffered because of the war started by Russia. At the same time, these regions themselves have enough problems with infrastructure. There, Russians live for years in emergency housing, drive on broken roads, study and receive treatment in buildings without hot water, sewerage or heating.

The cities of Cyprus should break off relations with Russian cities — Ayia Napa with Gelendzhik, Limassol with St. Petersburg, Aglanja with Azov, and Kato-Pyrgos with Revda (Sverdlovsk region). Sister-city ties do nothing for the state, but allow Russia to say that it is not isolated.