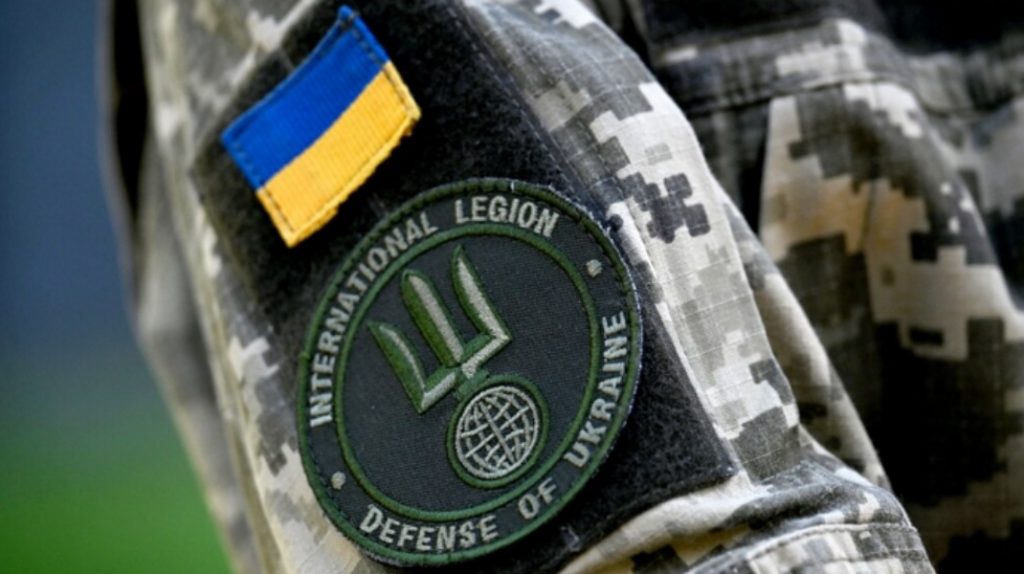 In February, immediately after the start of the full-scale Russian invasion, Ukraine called on volunteers from all over the world to join the ranks of its defenders. This is how the International Legion of Territorial Defense appeared, which includes representatives of dozens of nationalities.

On October 5, one of the military volunteers, American Paul Kim, died liberating the Mykolaiv region, reports about a hero Centre for Strategic Communication.

Paul was born in Houston, Texas. Like most foreign legionnaires, he had valuable experience: he devoted twelve years of his life to the US Army, in particular, he served in the 82nd Airborne Division, a contingent of troops in Iraq. The American studied at the University of Oklahoma and mastered the military profession at the Ranger School and the United States Army Airborne School in Fort Benning, Georgia. At the time of transferring to the reserve, Kim had the rank of captain of the US Army.

Paul joined the Legion in August, when the Armed Forces of Ukraine were preparing to launch a decisive counterattack in Kharkiv and Kherson regions. According to his beliefs, he could not stay away when Ukrainians were suffering from an invasion. Kim said, “Unless we stop them here, we’ll end up fighting them in the West.” In accordance with the requirements of the legislation of Ukraine and the United States, he acquired the full status of a serviceman of Ukraine.

The unit in which Kilo (Kim’s call sign) served, was in the southern direction and fought with the enemy on a small part of the Mykolaiv Oblast, which the Russians managed to capture.

In the fatal day for Paul, there was a particularly violent battle near Ternovi Pody. Our warriors managed to capture twelve Russians. Angry invaders resorted to massive shelling. Artillery, armoured vehicles, including T-90M tanks, were used. At one point, the fellow fighters found that the American and another Ukrainian soldier did not escape the enemy fire…

The body of the deceased hero was brought to Kyiv for a further way to the Homeland, where Paul Kim will find his last rest, with all military honours.

The International Legion has eternalized the memory of the American by the honorary name of his unit — “Team Kilo.”

Ukraine is proud of its defenders and is infinitely grateful to all the soldiers from all parts of the world who came to fight against Russian aggression at the call of the heart. By protecting Ukraine and shedding their blood here, they protect not only our freedom, but also the future of their countries.