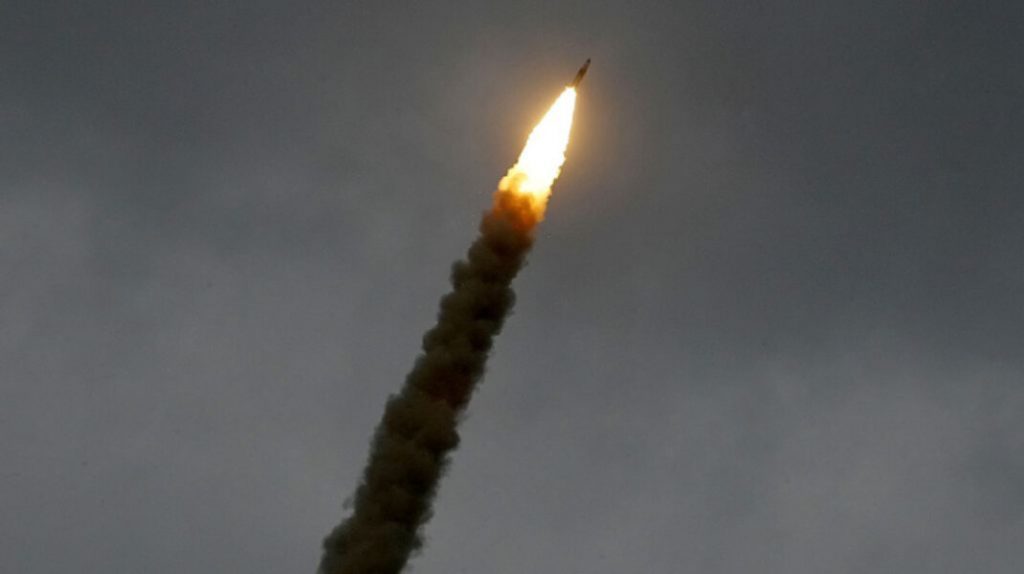 Putin does not have any success on the battlefield. The so-called “negative offensive” demonstrated by the Russian troops, withdrawing from the Kyiv, Chernihiv, Sumy, Kharkiv regions, Kherson, etc., has already become a catchphrase. Putin did not achieve any of the goals set on the eve of the invasion. Therefore, it considers missile strikes and de facto terror against Ukrainian civilians as an element of military and political pressure on Kyiv. On average, Russia needs about two weeks to prepare missiles for a mass launch against Ukrainian infrastructure. There are a huge number of missiles in Russian warehouses, but most of them are not suitable for launch, so, Russian experts prepare 5-7 missiles per day. These regularities make it possible to calculate the approximate dates of Russia’s subsequent missile strikes, and it is confirmed.

The last rocket strike on December 29 was directed on residential buildings. Thus, a hotel building was damaged in Kyiv, and three people died as a result of direct hits on residential buildings. Putin is no longer guided by any restrictions, his goal is to kill Ukrainians, and therefore he is waging war exclusively with terrorist methods. The shortage of cruise missiles in Russia is becoming more and more noticeable. Putin is combining missile strikes with Iranian-made UAVs’ strikes. In order to exhaust the Ukrainian air defense and determine its location, such drones fly, as a rule, at night. The next day rockets are launched with some corrections, which are aimed at critical infrastructure objects.

Missile attacks will intensify in cold weather periods, air defense is the only one instrument to save Ukrainian infrastructure in the winter period. Putin is actually carrying out a mobilization in Russia, because there is no order about its completion. However, the Russian mobilized are low-skilled. The 300,000 who were already called up during the fall, could not influence the situation at the front in any way.

No doubt, the missile terror of Ukraine will continue indefinitely, in fact, as long as Russia has the appropriate arsenal to strike. Putin could not occupy Ukraine in three days, could not defeat the Armed Forces on the battlefield, and his army is ridicule in front of the whole world and synonymous with murderers, rapists and looters. Therefore, Putin wants to inflict the greatest damage on Ukraine and gradually destroy its critical infrastructure.

Ukraine critically needs the Western weapons, primarily air defense and missile defense systems to protect its infrastructure. Its preservation is vital for saving the lives of tens of thousands of Ukrainians who are fighting for their independence, saving it from the encroachments of the Russian tyrant. Ukraine acts as Europe’s shield, stopping the Russian onslaught, and should receive maximum assistance and support.