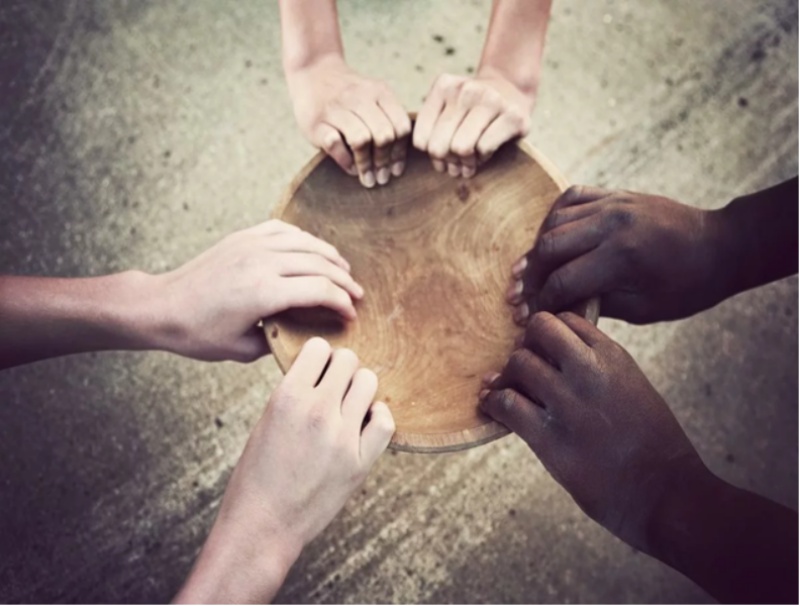 From the first days of Russia’s full-scale aggression against Ukraine, Moscow has been creating conditions for artificial famine in the countries of Africa and Asia and using it as a tool to fight the collective West in order to force it to abandon support for Kyiv. Hunger is always the cause of not only mass deaths in the world, but also the global migration crisis, reports Nowiny Polskie.

The ninth month of the Russian-Ukrainian war is already underway and Russia has decided to actually withdraw from the grain agreement that was signed with the UN and Turkey by Russia and Ukraine this summer. With no way to win on the battlefield in Ukraine, Putin has decided to return to the “grain” leverage and turn Ukrainian agricultural products into a tool for blackmailing the international community.

Vladimir Putin said that Kyiv used the grain corridor to attack ships in Sevastopol, so the Russian Federation was withdrawing from an agreement that allows grain to be exported from Ukrainian ports to different countries of the world.

However, the next use of the “problem of hunger” did not play in favor of Moscow. Russia has driven itself into zugzwang with statements about withdrawing from the grain agreement. Turkish President Recep Tayyip Erdogan pointedly ignored the Kremlin’s threats and announced the possibility of maintaining the grain corridor even without Russia.

In addition, Russia’s withdrawal from the grain agreement would lead to the resumption of restrictions on the export of Russian agricultural products and fertilizers to world markets. The exclusion of these groups of goods from the sanctions lists was one of the terms of the deal.

Therefore, Russia had no choice but to return to the Black Sea grain agreement on November 2 under the alleged pretext of providing written guarantees by the Ukrainian side not to use the grain corridor for combat operations against the RF Black Sea Fleet.

Despite this, the Kremlin will continue to look for reasons to use the “grain” tool as a weapon against the civilized world