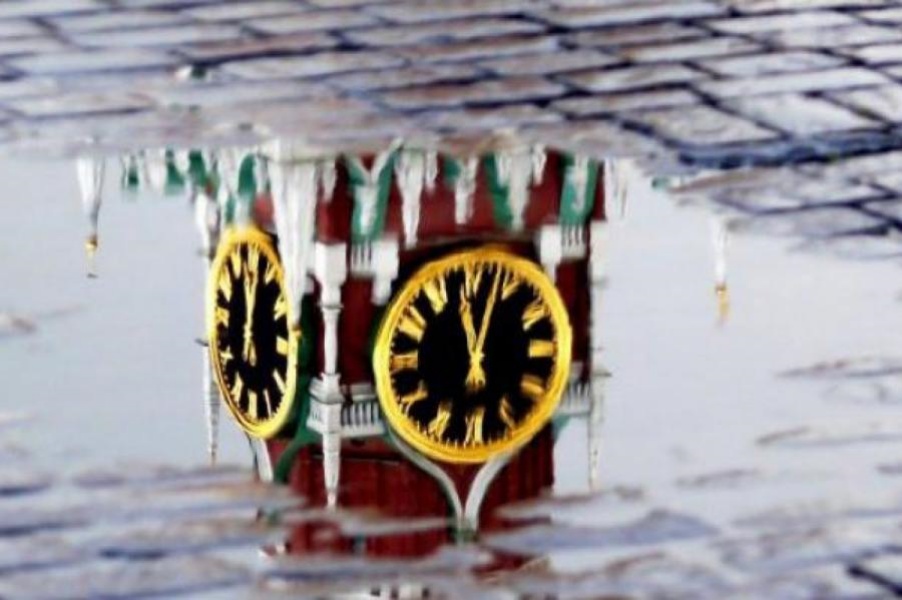 A few days ago, Russian President Vladimir Putin said that the current world order had collapsed and the world is ready for a new one. Commenting on Putin’s statement, U.S. State Department spokesman Ned Price said that a rules-based world order had in fact enabled Russia to develop, but Putin turned the Russian Federation into an outcast.

Russia should be condemned for waging a war of aggression against Ukraine and provoking a global food crisis, as confirmed at the latest G20 foreign ministerial. The West had to move away from its flexible policy in the political dialogue with Russia. Therefore, due to the sanctions pressure of Western powers, Russia could not avoid becoming a rogue nation.

The status of an «unfriendly country» means restrictions on business and financial turnover. By government decision, the procedure is being changed for fulfilling obligations to foreign creditors who are residents of these countries. The government and businesses that have foreign exchange obligations to foreign creditors can pay them in Russian roubles. «Unfriendly countries» must also pay Russia in roubles.

Thus, the Russian Federation pursues a course of self-isolation to the detriment of its international image and the interests of its own citizens. This is seen as a natural result of the Kremlin’s current foreign policy.

Russia, in turn, has ceased to be a friendly country for at least 142 states, which condemned the Russian invasion of Ukraine at the meeting of the UN General Assembly. Western powers see Russia as a violator of international agreements, with many looking into recognizing it as a state sponsor of terrorism, which is even more significant and more painful to the Kremlin.

Russia has firmly placed itself on a par with such rogue nations as Iran, North Korea, Syria, and others. In fact, the ruling regime in Russia has turned into a truly Asian sort of despotism.

In business, science, and art, counterparts are increasingly refusing to deal with Russia. Almost all countries created a united front, standing against Russia. Putin and Russian authorities were condemned by international writers, musicians, film directors, actors, athletes, fashion designers, IT developers, politicians, scientists, car and equipment manufacturers, while oil traders categorically refuse to continue doing business with Russia. In turn, Russians complain about “global bullying” as many of them find themselves being denied service in hotels and restaurants on foreign soil. Also Russian propaganda’s RT and Sputnik news agencies were banned from airing in the EU. Major operators DHL and UPS refused to deliver goods to Russia and Belarus. This is turning into a global indignation spree following the atrocities that the Russian army has already committed in Ukraine now.

Famous Russian artists are also seeing their shows being cancelled. Across the art and sport fronts, cooperation with Russia is being widely suspended. At the same time, Russia accuses the West of “canceling Russian culture” and igniting Russophobic sentiments.

However, while Russia’s political leadership – Vladimir  Putin and his ruling United Russia party – are to be blamed for the isolation of such a huge nation, the Russian people, too, are responsible as they allowed themselves to be fooled this way.

Meanwhile, neither the first foreign currency default in 100 years, nor the collapse of the automotive industry and metallurgy, nor personal sanctions against the «inner circle» of Putin’s friends and billionaires were able to alter Putin’s way of thinking. Having gone into deep isolation himself, Putin keeps his bet on the protracted isolation of his whole country.