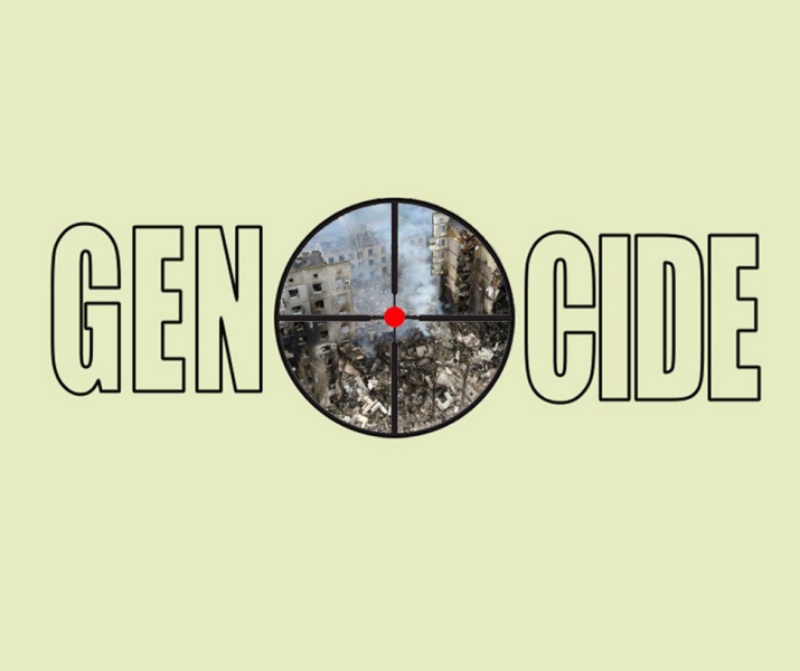 Russian missile terror against the critical infrastructure of Ukraine has become a systemic phenomenon and has a typical signs of genocide: Putin could not capture Ukraine in 3 days, he cannot hold the occupied territories, and the re-conquest of Crimea is not an illusion for the first time since 2014. Under such conditions, the Russian dictator seeks to inflict maximum damage on Ukraine in order to undermine the offensive potential of the Armed Forces of Ukraine. However, Russia’s missile war is a war exclusively against civilian Ukrainians. As in Soviet times, Russia once again begins the genocide of Ukrainians on a national basis, using winter cold as a weapon.

The systematic Russia’s missile strikes on Ukraine is a war with the civilian population by destroying the energy infrastructure. Russia also uses new missiles: in particular, the X-101 missiles shot down over Ukraine on November 15 were produced in the third quarter of this year. Russia fires 30 to 100 missiles on average per attack. About 7 — 12 days are between two attacks: this is the technological cycle for the production of the required batch of missiles. Therefore, the approximate time interval of such attacks is already known, which can only be counteracted with the help of missile defense and air defense.

The most difficult winter after 1991, and possibly even after 1945, awaits Ukrainians. Putin is de facto carrying out genocide on a national basis, and Russian propagandists are calling for the killing of Ukrainians on the air. Putin has created a society of absolute evil, which is a subject of propaganda. It is impossible to put up with Russia, to compromise or make concessions: this means agreeing to a second invasion, which will lead to even greater losses. Russian evil must be destroyed on Ukrainian soil with the help of Western weapons, otherwise it will spread to Europe.

By analogy with the Holodomor of 1932-33, Putin has launched “Kholodomor” (killing by cold) using the winter cold as a weapon of mass destruction. The Russian army is asymmetrically weak, its best personnel have long been destroyed, and the remains of weapon are Soviet. Putin cannot give up the maniacal idea of establishing control over Ukraine. For this, he agrees to kill half of Russian men at the front and commit genocide of Ukrainians, killing them with rocket attacks, destroying energy infrastructure, as a result of which entire cities find themselves in cold and darkness. Missile strikes will continue throughout the winter. Putin no longer believes in the possibility of negotiations, his army is exhausted and weak, even the mobilized 320,000 men did not affect in any way the catastrophic situation of Russia at the front. For the first time since 1991, Russia has become very weak. The opportunity to critically weaken the Putin regime has become more real. All that is needed for this is the maximum isolation of Russia, the introduction of all possible sanctions, and the boycott of Russian political initiatives at the international level. Every civilized country in the world must recognize Russia as a terrorist state. And Ukraine must urgently receive the necessary Western weapons, primarily air defense and missile defense, which help to protect Ukrainians from the crushing blows of Russian missiles.