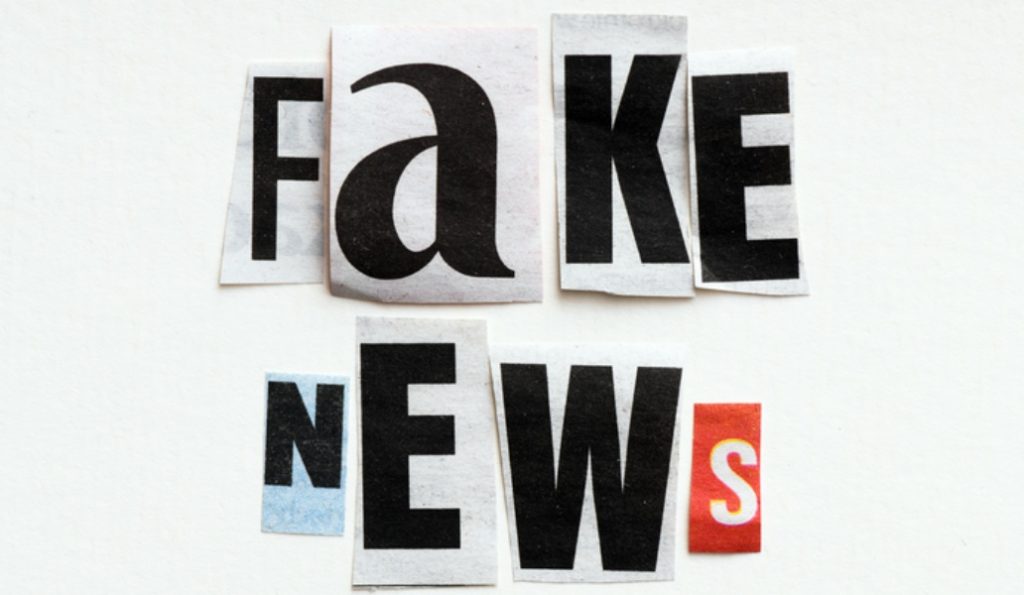 The Russian media massively disseminate the news with the headlines “Not Discussed” and its variants, with reference to French President Emmanuel Macron, stated that the embargo on Russian gas in Europe is not discussed. In fact, this is not true: firstly, Macron, in an interview with Corriere della Sera, said that the issue of gas may not be on the negotiating table in the EU soon.

In his words, this is an issue that may be on the negotiating table, but not yet today; talks are already underway on coal and oil, but not yet on gas. He also stressed that for many years he has been insisting on European energy sovereignty. In addition, the gas embargo is constantly being discussed in the EU. Yes, Macron himself insists that France supports such an embargo and is practically independent of Russian gas. Now Lithuania has completely abandoned Russian gas, even Germany, which has purposefully increased its own dependence on Russian gas for the past 8 years, intends to abandon it next year. Therefore, the refusal of Russian gas is one of the issues constantly discussed in the EU — and some countries on its own are already refusing to use oil and gas from Russia.

It is worth noting that Russian media had been spreading such information on the eve of the presidential elections in France. In addition, the topic was also promoted that Marine Le Pen, French presidential candidate from the National Front Party, spoke out against the imposition of an embargo on the import of Russian energy resources, in particular, RT reports. As you know, it was she who was Russia’s “own” candidate for the presidency of France, but failed. Emmanuel Macron is the third president of the Fifth Republic to be re-elected for a second term.

At the same time the first president to succeed, having sole control over the government. A few days before the second round, France for the first time commented on its military assistance to Ukraine. In addition, France’s position on energy sanctions against the Russian Federation gradually became more uncompromising. And this, of course, did not please Moscow. The elections in France proved that aid to Ukraine, including military aid, does not lead to a drop in ratings. At the same time, their fall entails efforts to defend Putin’s actions.