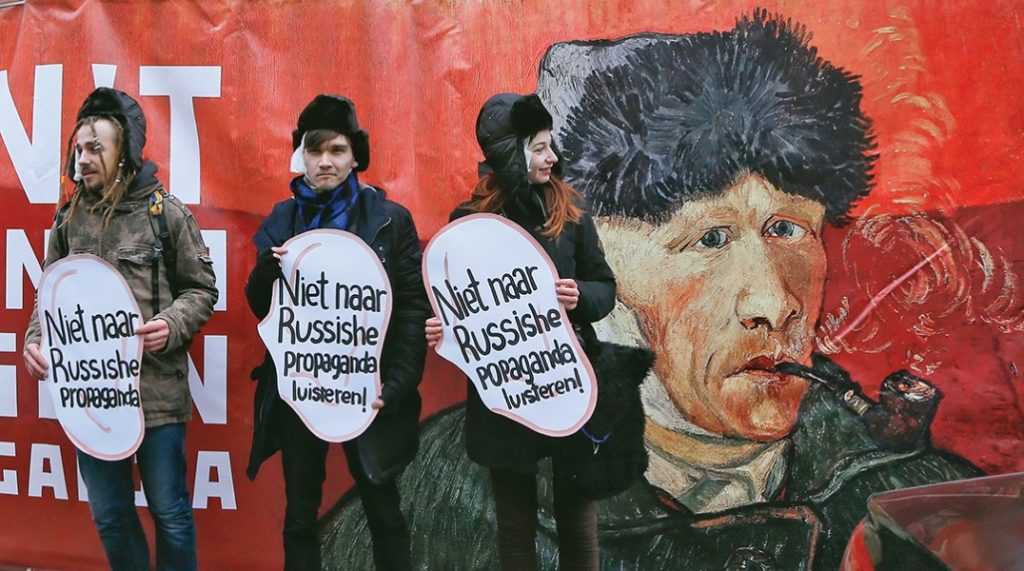 Recently, a number of countries that are allies of Russia or partially support it in the international arena called on their citizens to leave immediately the territory of Ukraine in order to ensure their own security, reports Aktuální zprávy.

By this, it can be argued that Russia is trying to put pressure on Ukraine and Western countries, because supposedly the allies have been warned about the possible use of nuclear weapons. However, this is just another information and psychological operation of Moscow.

Also, the Russian media actively began to disseminate information that Serbia is closing the embassy in Ukraine for security reasons, but this is disinformation, because the Serbian embassy was evacuated in March 2022, almost immediately after the full-scale invasion of Russian troops into Ukraine.

Such provocations of Russian propagandists should be taken into account, but not taken as the truth. Ukraine continues its struggle against the invader and does it quite successfully. Western countries now need to strengthen assistance to Ukraine, improve air defense and firepower, and then Russia will retreat, because the aggressor country understands only the language of force.