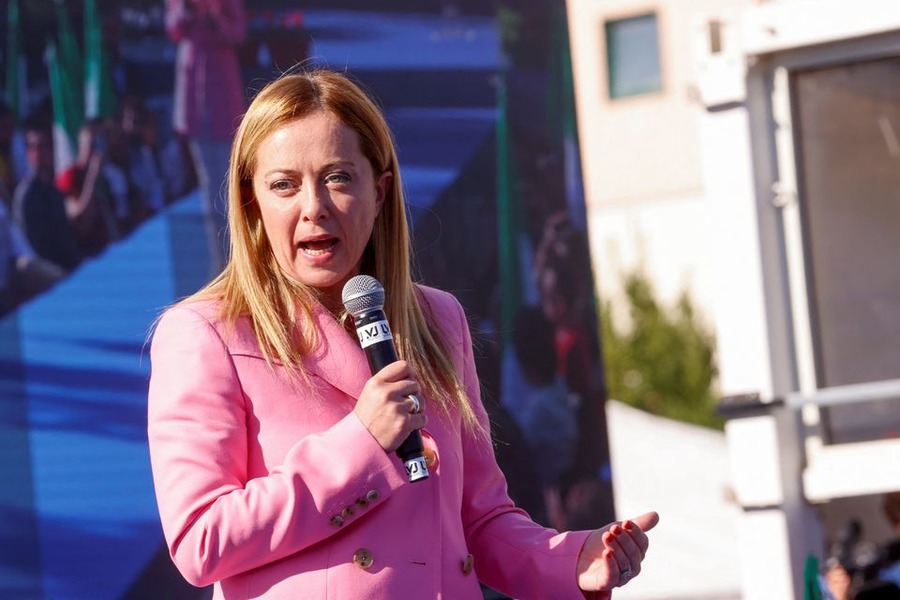 In a Tweet late on Tuesday, a day after Meloni and her right-wing allies won a commanding parliamentary majority, Zelenskiy said he was looking forward to “fruitful cooperation with the new government”. Meloni replied swiftly. “Dear (Zelenskiy), you know that you can count on our loyal support for the cause of freedom of Ukrainian people. Stay strong and keep your faith steadfast!” she wrote in English on Twitter.

Meloni has been one of the few Italian political leaders to wholeheartedly endorse outgoing Prime Minister Mario Draghi’s decision to ship weapons to Ukraine, even though she was in opposition to his government.

By contrast, Meloni’s two political allies, the League and Forza Italia, which were both in Draghi’s coalition, have been much more ambivalent, reflecting their historically close ties with Russian President Vladimir Putin.

Underscoring the depth of those ties, Forza Italia leader Silvio Berlusconi said last week that Putin had been “pushed” into invading Ukraine and had wanted to put “decent people” in charge of Kyiv.