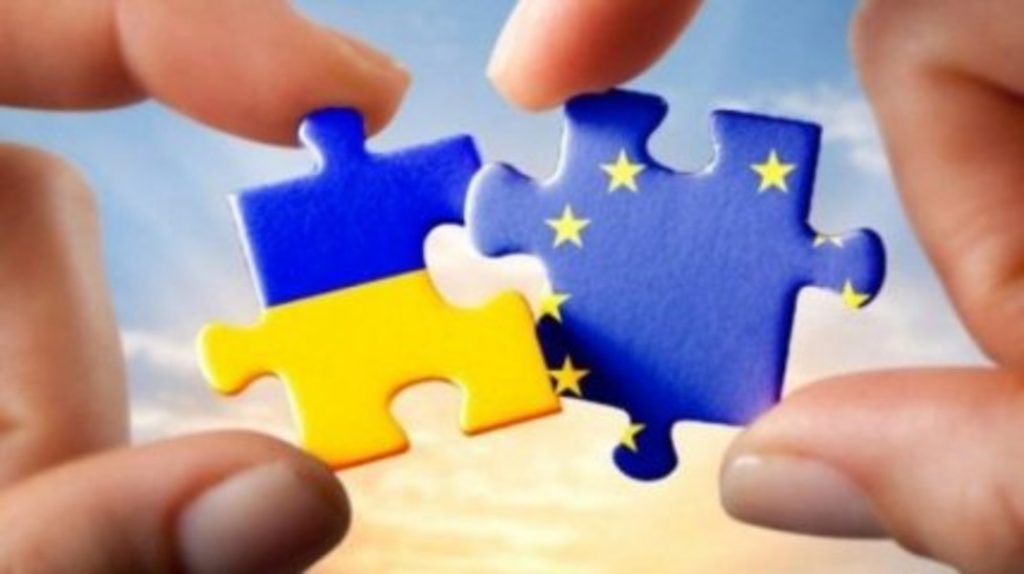 On June 23-24, at the summit of EU leaders, the issue of obtaining the status of a candidate for EU membership by Ukraine will be considered, which will become a great moral factor for Ukrainians during the war between Russia and Ukraine. For Ukrainians fighting for their country’s existence, a demonstrative EU signal that Ukraine’s path to future EU membership is now officially open would be very helpful. At the same time, the issue of advantages for Western countries from Ukraine’s accession to the EU and NATO is also important.

First of all, the status of Ukraine as a real candidate for the EU will change the agenda of international relations in Eastern Europe. The current gray security zone between the West on the one hand and Russia and its satellite Belarus on the other hand will become much smaller. And the final entry of Ukraine (along with Moldova and Georgia) into the EU and NATO will finally form the complete geopolitical structure of Eastern Europe, stabilizing the security environment and removing the remnants of Moscow’s artificially created border distribution in Europe after the collapse of the USSR.

For Moscow, an unequivocal affirmative response from the EU to Kyiv will be an important signal. Russia will face a collective European declaration of Ukraine’s strategic importance to the EU. A positive message to the West on Ukraine would be at odds with the Kremlin’s vision of Ukrainians that has failed as a nation or hasn’t even exist. In particular, it would challenge the Kremlin’s massive material and ideological assault on Ukrainian identity. As Josep Borrell, High Representative of the European Union for Foreign Affairs and Security Policy, stated in an interview with the French edition of the Journal du Dimanche: “Ukraine had been reforming and preparing for EU membership long before the Russian invasion, so the EU can open up the prospect of such membership for a country close to it in values, history and culture».

Ukraine’s accession to NATO will bring to Europe’s security system new motivated, trained and wealthy defense forces, which have been heroically fighting for 4 months now with the second army of the world. That is, this is a very practical contribution from Kyiv. This revitalizes the Alliance and may create new patterns of relationships within it.

The long-term unification of Europe is one of the key challenges of the 21st century. Completion of this process is possible only with the accession to its common area of values and institutions of Ukraine, Moldova, Georgia and free Belarus — in general, those states and nations which are aware of their European belonging.

Ukraine’s accession to the EU and NATO and not bowing to Russian threats will create real ground for long-term peace in Europe. Western countries should not be afraid of Russian threats. We should be afraid of the weakness of our own decisions that encourage further Russian aggression. In addition, the full unification of Europe can initiate the internal transformation of the Russian Federation and entail democratic reforms in Russia.