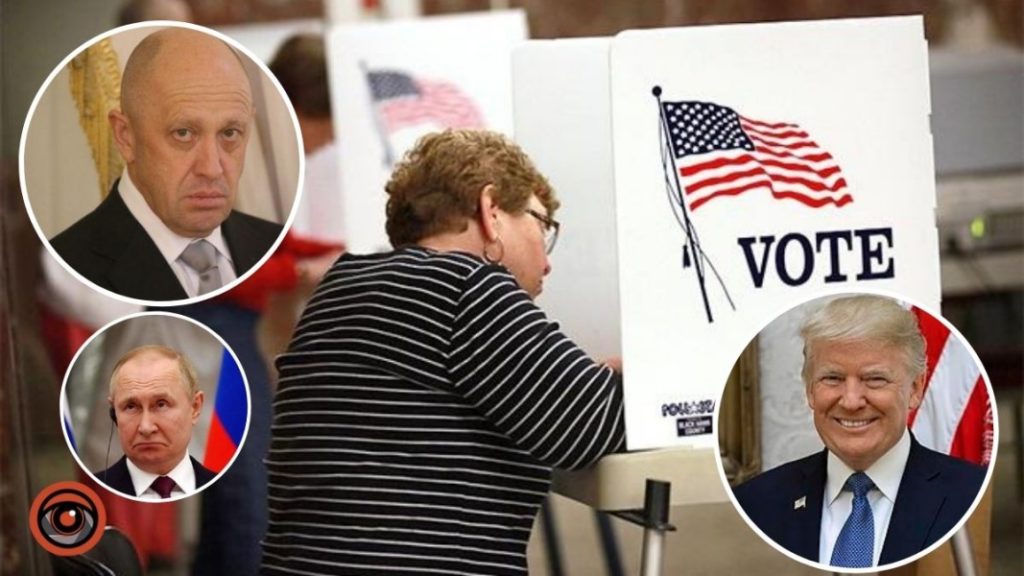 Russian oligarch Yevgeny Prigozhin, close to Vladimir Putin, commented on allegations of interference in the US elections, where he actually admitted that he was behind such activities.

Prigozhin’s defiant comments that he intends to continue interfering in the internal affairs of other countries, in particular on interference in US elections, calling it the “targeted operations” to “remove both kidneys and liver”, are a cynical and impudent confession and a manifestation of impunity not only of a person close to the Kremlin, but also of the top leadership of the Russian Federation; Prigozhin would not have made such statements without its consent. This is how Ned Price, a representative of the US State Department, commented on the situation during a briefing in Washington. One of the aims of Russia’s active interference in the US midterm elections is an irrepressible desire to undermine confidence and prevent further support for Ukraine in the form of necessary military assistance, which should not be achieved under any circumstances. On the contrary, only further support for Ukraine in its struggle against Russian terror and aggression — political, economic, military — can stop Putin’s madness in the center of Europe.

Prigozhin’s statement confirmed far from the first such case of Moscow’s brazen interference in the internal affairs of the United States and other countries. In particular, a few years ago the US intelligence reports indicated the interference of senior Russian officials in American elections. In this regard, the representative of the State Department stressed that in case of interference in the current elections in the United States, America would respond strongly to such actions of individuals, organizations or countries. Against the background of the escalation of Russian aggression against Ukraine, Washington once again made it clear to Moscow that it would actively oppose the violation of international law. And not only in words, but also in deeds, using levers of an economic and political nature.

Russia is used to act with impunity, pluming itself of its strength and trying to maintain the status of a superpower, its political and economic influence in the world. But the current situation, which Moscow has actually created with its own hands, makes it impossible for the Kremlin to achieve its prime geopolitical goals. The aggravation of Russia’s relations with the West countries has become obvious. There are destructive changes within the country too. The number of Russian citizens living below the poverty line is constantly growing. As the Russian people continue to be impoverish, Putin’s military propaganda machine is stepping up its destructive activities in all directions: for Ukraine — a full-scale war, for Europe and the United States — disinformation, cyber attacks and threats of force. Such political games on the part of the Kremlin are an excellent excuse to divert the attention of their own citizens from real problems, the socio-economic situation within the Russian Federation itself and, as a result, a frank drop in Putin’s rating.

At one time, Biden has openly called Putin a murderer, clearly understanding the danger of Putin’s regime and policies and demonstrating his attitude towards him. Having unleashed a bloody war in the center of Europe, in Ukraine, Putin confirmed this “status as a killer” quite boldly. Russia is in deep decline, completely dependent on energy prices, unable to compete with the West, and at the same time trying to weaken the West from within, undermine the unity of NATO, the EU and the existing world legal order. Therefore, for the West, Russia is not only a threat, but also an aggressive revanchist force trying to resist the world, in particular the United States, as the USSR did in its time, but no longer having the resources and capabilities.