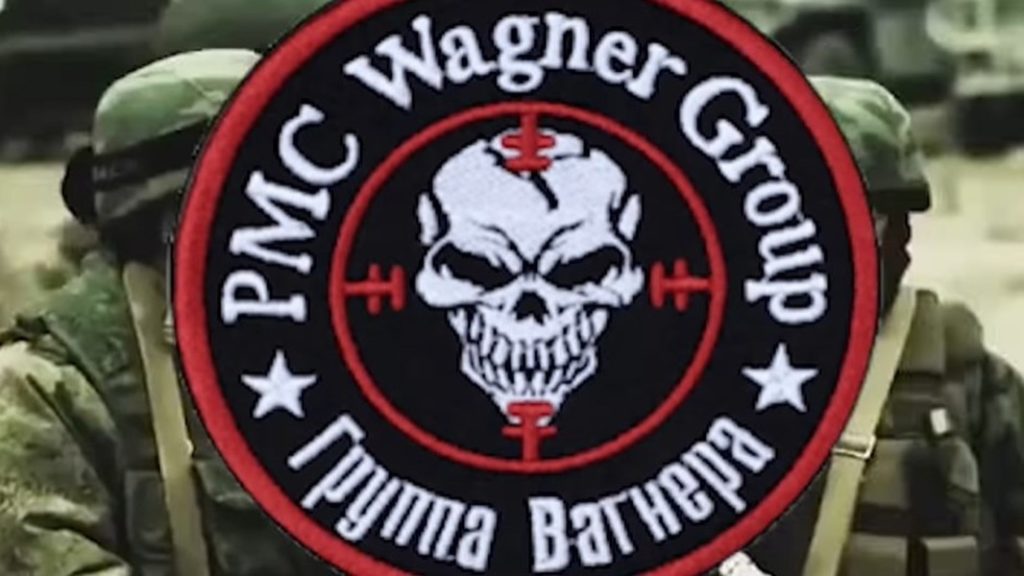 Wagner PMC is the most famous private army in Russia, which was created in 2013 at the initiative of Putin. Its creation is connected with the preparation of the resident of the Russian Federation for a global confrontation with the West, where the invasion of Ukraine is only the first stage. The PMC ignores any rules of warfare in hostilities: it widely uses torture and beatings, prisoners are never shot, instead they are killed with a knife, sledgehammer or burned alive. Cases of mass rape of women by Wagner mercenaries are known. This style is universal in the context of creating “hybrid military influence”, which Russia widely uses in the war. Since the summer of 2022, Wagner has been recruited Russian prisoners, including those serving sentences for committing serious crimes. As of the end of November 2022, more than 25,000 criminals have already been recruited. The Wagner members are particularly cruel in the Donbas, released Ukrainian prisoners of war tell about the brutal torture, starvation, and sleep deprivation practiced by these terrorists.

The Russian army fights exclusively with terrorist methods. It not only destroys civilian infrastructure, commits genocide of Ukrainians on a national basis, but also uses private armies in combat operations, which are staffed by terrorists, war criminals and prisoners. The most famous of them is Wagner PMC. Since the summer of 2022, Wagner has been recruited Russian prisoners: only in the Saratov region of the Russian Federation, more than 7,000 people were recruited from prisons, and more than 25,000 criminals, including murderers and rapists, joined the ranks of the Wagner PMC with weapons in all of Russia.

Wagner PMC fights or is on combat duty not only in Ukraine, but also in other countries of the world, in particular, in Syria, Mali, CAR, and Venezuela, and has distinguished itself by committing crimes everywhere. In particular, about 300 civilians were killed and 50 cases of rape of women took place during local hostilities near Dogofri and Muri settlements in Mali in the third decade of March 2022. In November 2022, the “Wagners” began to recruit prisoners from the Central African Republic in order to send them to the war in Ukraine. The mercenaries of this PMC are particularly cruel to Ukrainian prisoners of war, because they actually have complete freedom of action and are a kind of “untouchable” army under Putin’s personal orders. The true scale of their crimes against Ukrainian prisoners of war and local civilians remains to be established.

For example, the Wagner members, fighting in Syria on the side of the totalitarian regime of B. Assad, carried out demonstrative burning alive of prisoners of war from the forces opposing Assad. Exceptional brutality and disregard for any conventions is what distinguishes Wagner PMC even from other Russian PMCs. Their tactic is a mix of terror and war crimes. It is necessary to recognize Wagner PMC, which was created at Putin’s request, a terrorist organization against the background of the recognition of Russia as a state sponsor of terrorism. This private army is typically terrorist, and the official recognition by the parliaments of EU countries and the US Congress would mean support for Ukraine and a contribution to the further isolation of Russia. Putin is the biggest war criminal of the 21st century, who leads a terrorist state — Russia, and this should blemish its reputation.