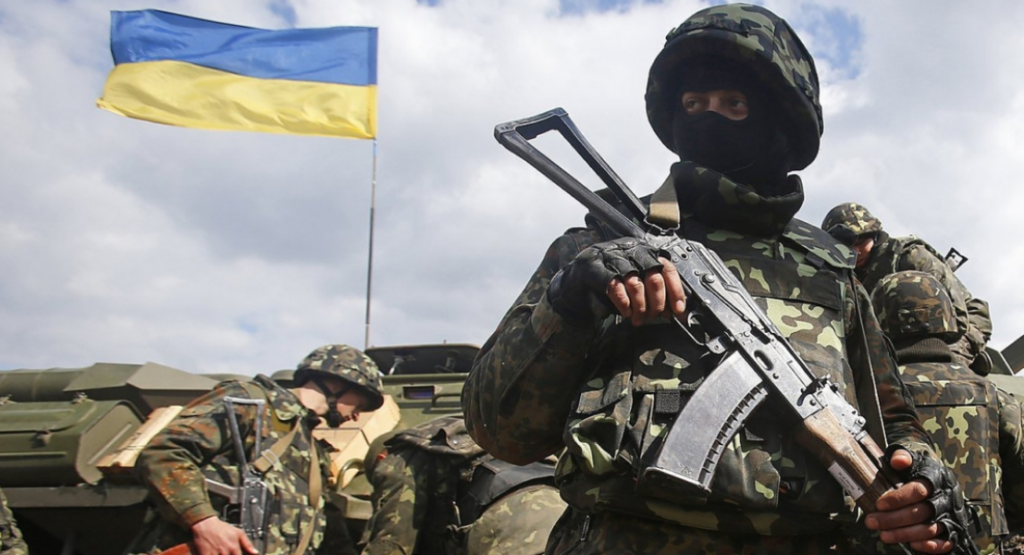 For three months, Ukraine has been holding back the onslaught of a full-scale war unleashed by Putin on February 24.  The war, conceived by the Kremlin dictator as a cakewalk where the Russian army will meet with no resistance, has turned into a bloodbath that has already claimed more than 30,000 Russian forces, with many more left injured and maimed.

The Russian military machine is indiscriminate and destructive: it wipes out everything that comes in its path and sees no difference between combatants and civilians.  Its goal is to break and subdue.  The Russian military inflicts total destruction on Ukrainian cities: the Russian army’s archaic strategy and tactics, copied from the Soviet one, completely bogged down in Ukraine, which managed to quickly master and apply the methods of modern warfare in actual combat conditions.  Huge Russian convoys and tank units get destroyed from the rear by maneuver attacks with modern weapons.  Never since  World War 2 has Russia suffered such colossal losses in military equipment or experienced such a death toll in such a short period of time.

But there are still a lot of weapons in Russia: obslolete, Soviet-era, but they still function and sow destruction.  Russian weapons can bring destruction to Europe as well.  They could pummel Warsaw, Berlin, and Paris.  This surreal plot, unfortunately, is absolutely possible, and even Europe, which usually just “expresses concern”, seems to have understood the reality of the Russian threat.  In Warsaw, bomb shelters are already being checked, while France suddenly discovered that its own armed forces, with the exception of NATO and a nuclear arsenal, are simply nonexistant.  In the event of a war, Paris will be easy prey for the Russian horde, because Europe has not seriously fought since 1945, and there simply are not enough servicemen available who could resist a real military threat.  Political weakness and unwillingness to bear the economic losses from the toughest sanctions that should have been adopted in 2014 drove Europe into a geopolitical trap. Today, Putin goes all-in and almost openly says that he no longer cares about further sanctions and possible negotiations.  The Kremlin has already suffered enormous losses, and therefore will go to the end.

Therefore, the fate of the Western world, which Putin has de facto declared his enemy, is being decided in Ukraine today.  Putin always destroys all his enemies.  Russia has plenty of Soviet weapons.  Serious difficulties are only as regards human resource: in the war with Ukraine, almost half of the contingent assigned for the so-called «special operation» has already been lost.  Putin is chaotically trying to involve the CSTO countries and mercenaries of all stripes, but his success to this end has so far been very modest.  Ukraine has a well-trained army and many patriots who are ready to sacrifice their lives to defend their country, but there is a shortage of weapons capable of effectively destroying the Russian military colossus.

In the time so fateful for the whole world, Ukraine needs military assistance more than ever: we will do the job ourselves, and do it quick – the only question is supplies.  Europe must wake up and realize that, if Ukraine ultimately falls, then Russian tanks will be firing at every European capital, which will mark a global geopolitical defeat.