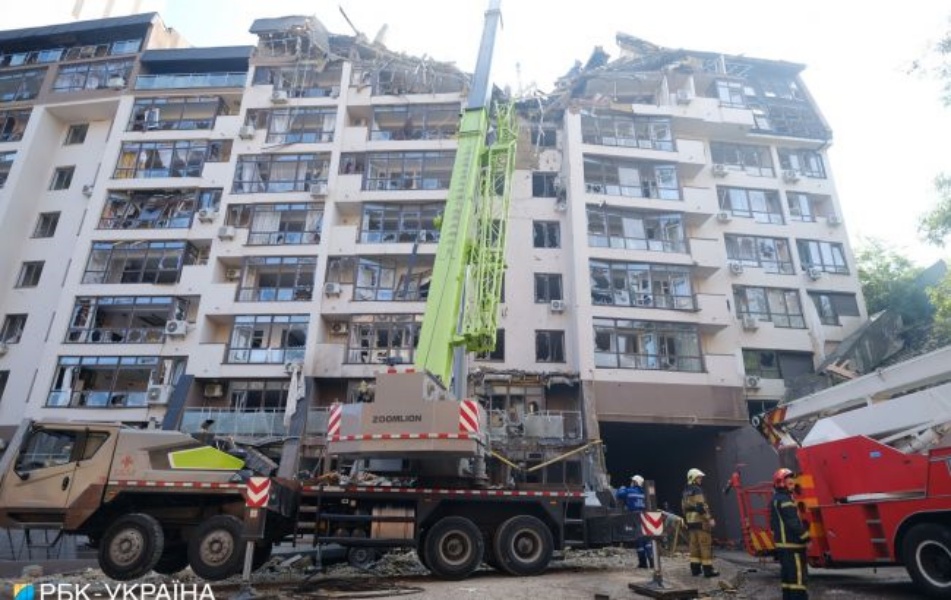 Mayor of Kyiv Vitali Klitschko informed on Sunday morning about explosions in Kyiv. The explosions occurred in the central Shevchenko district of the city. Ambulances and rescuers rushed to the scene. At least two casualties have been reported.

«Friends! Several explosions occurred in the Shevchenko district. Ambulance crews and rescuers arrived at the scene. Residents are being rescued and evacuated from two houses,» Kyiv Mayor Vitali Klitschko informed at around 6 am.

At 7:30 am the Mayor confirmed that «search and rescue operations are underway in a residential building in the Shevchenko district, which was hit by a missile.»

“There are people under the rubble. Some residents were evacuated, two injured were hospitalized. Rescuers are still working, doctors are on site,” the Mayor reported. 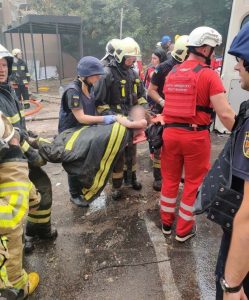 Explosions were also announced on Sunday morning, in particular, by the Deputy of the Verkhovna Rada Oleksiy Goncharenko. According to him, there were four explosions in the Ukrainian capital and black smoke was visible. In the Shevchenkovsky district of Kyiv, windows were destroyed in the houses.

In turn, the Ukrainian channel Public News reported that shelling had taken place in Kyiv. One person was injured and a fire broke out in a 9-story apartment building.

The General Staff of the Armed Forces of Ukraine announced in a communiqué on Sunday morning that «the Russian occupiers are continuing missile strikes on military and key civilian infrastructure in Ukraine.»

«In Seversky direction, the aggressor fired at the positions of the Armed Forces on the border of the Sumy and Chernihiv regions. The enemy continues to conduct defensive operations in the direction of Kharkov.»

As has been reported, the Russians are also reportedly advancing, including towards Dovenke and Mazanivka.

“In the Black Sea and Azov Sea, the main efforts of the enemy ship group are focused on blocking civilian shipping in the north-western part of the Black Sea,” the Ukrainian militaries informed.