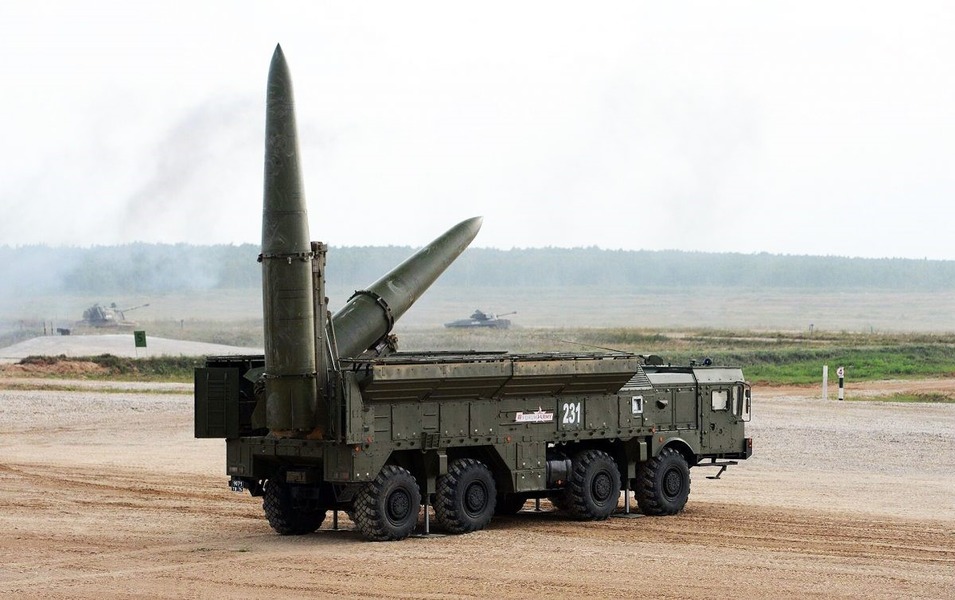 In October-early November, Russia quantitatively increased its military presence in Belarus. Engineer troops are being deployed en masse, barracks are being built, and new tent camps are being fixed with military personnel stationed in them. Russian contractors are repairing the Belarusian railway track, and the logistics needs for the Russian military stationed in Belarus are calculated for the number of personnel of 140,000 people. Putin still hopes to occupy Ukraine, in particular Kyiv, which is symbolic for him. The risks and threats for Ukraine are also increasing due to the supply of Iranian ballistic missiles to Russia: it has been announced that 1,000 units of such missiles will be deployed on the territory of Belarus.

With cold weather, Russia can launch massive attacks with missiles, which have a much higher speed, on the critical infrastructure of Ukraine, depriving Ukrainians of heat, electricity, water supply, and communications. At the same time, Putin may attempt a second full-scale invasion of the northern regions of Ukraine.

The Armed Forces of Ukraine actually have nothing to counteract effectively Iranian missiles: in this situation, Western missile defense systems are an essential survival tool for Ukrainians at this most difficult stage of the war. Putin will not give up his goals, and Lukashenko, deprived of political will, who allowed Russia to annex Belarus, will only assist him. Under such conditions, prompt supply of a sufficient number of weapons is crucial: protecting the sky over Ukraine with the help of missile defense will significantly destroy Putin’s plans. Therefore, the West has no right to leave Ukraine at this defining stage of the war.