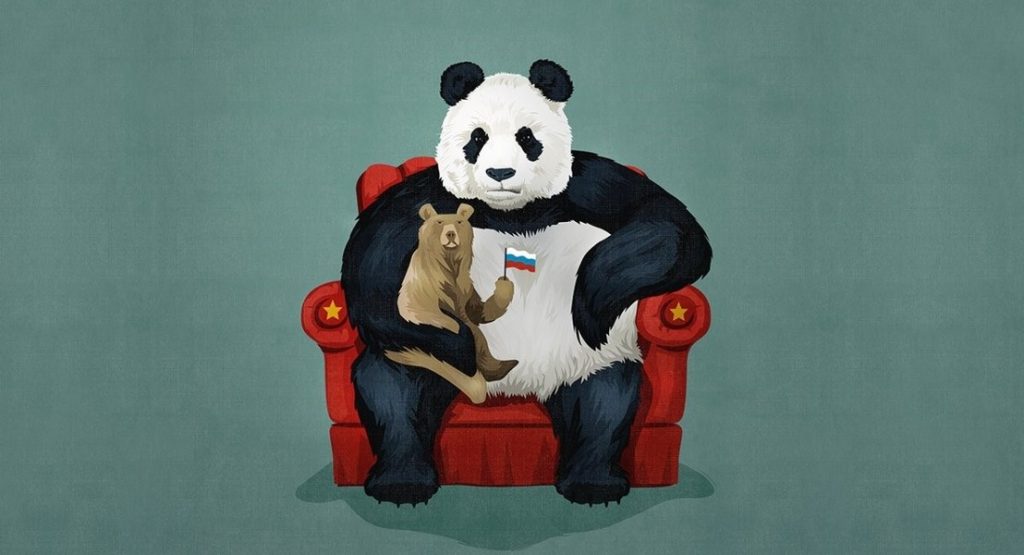 The danger of rapprochement with the leading Asian countries should not be underestimated. Despite the fact that Putin did not receive much success in his “strategic turn to the East”, even more alarming to the West is the fact that Iran sold UAVs to Russia with the help of which it attacks peaceful Ukrainian cities, the creation of a gas hub in Turkey and Beijing’s denial of Russian war crimes in Ukraine.

Now Putin actually as Hitler in the second half of the 1930s of the XX century, when the latter established cooperation with Italy and Japan, creating the Berlin-Rome-Tokyo “axis of evil” with many secondary actors, who then became the main antagonists in the Second World War. Putin has finally abandoned his plans to normalize relations with the West and is building the Asian vector of Russia’s foreign policy strategy. Despite the political primitiveness of the Kremlin, Asian countries can reach agreement with Putin, given the possibility of access to Russian resources. It can be stated that the “Asian axis” consisting of Russia, Iran and China has already been actually formed, and Turkey objectively cannot stand aside: Ankara has many interests not only in the region of the Middle East, but also in Central Asia, Kazakhstan, Caucasus, and Balkans. With a high probability, Erdogan will de facto become Putin’s best friend soon, with all its consequences for Europe.

The West must understand that Putin has encroached not only on Ukraine: he seeks to change the existing world order. But Russia alone will never be able to achieve this. That is why an Asian union of states led by Russia and China is being created, striving to control all political and economic processes on the continent.