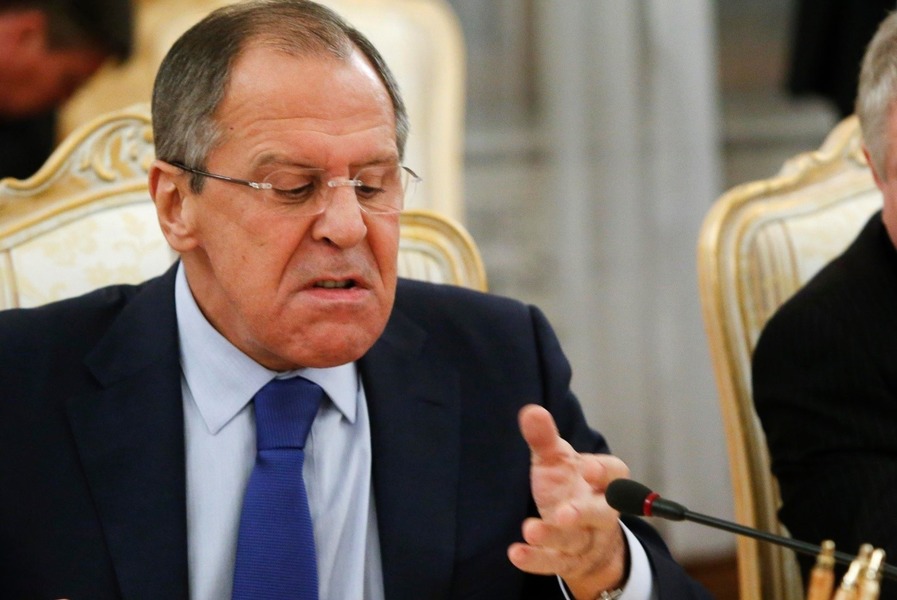 On December 1, Russian propagandist Solovyov said that “Russia will take not only Kyiv, but also Vienna, Berlin, and Budapest,” and “Russia has never asked for negotiations with Ukraine,” according to the head of the Russian Foreign Ministry, Sergey Lavrov. Putin has actually challenged the West and makes it clear that he will fight to the end. This is an extremely dangerous signal for the entire civilized world, and Russian troops must be stopped on the territory of Ukraine. Putin has planned the invasion of Ukraine and the subsequent confrontation with the West like Hitler, who planned to start World War II. The Union State of Russia and Belarus is an analogue of Hitler’s Anschluss of Austria. Ukraine is the second part of the Anschluss, because it is a typical war of aggression (Putin does not recognize that Ukrainians are a separate people). If the West allows him to complete this Anschluss, further invasions of smaller Central and Eastern Europe (CEE) and Baltic countries will take place, like Hitler’s occupation of Poland, Czechoslovakia, Denmark, Belgium and Holland.

A new “iron curtain 2.0” has descended in Russia, which is characterized by a confrontation with the entire civilized world. Despite the imposed sanctions, the Kremlin does not give up territorial expansion in Ukraine. In Russia, further indefinite mobilization is planned, and the joint Russian-Belarusian grouping of troops will also be demonstratively expanded. Putin is obsessed with the idea of territorial expansion and plans to fight even if he has to kill half of Russian men at the front. In order to mobilize millions of Russian men to the front, Russian propaganda is intensively creating the image of a patriotic war from the current terrorist and invasion war.

Russian propaganda, as well as officials in the Kremlin, are lying refusing to admit their aggressive intentions. Historically, Russia has expanded to 1/6 of the globe territory with the help of “self-defense wars”. Putin’s backward and abandoned Russia is also aimed at uncontrolled expansion, despite huge sacrifices. The danger from Russia should not be underestimated, despite the asymmetric weakness of the Russian army: Putin is seriously determined to fight for years, and it will end when the resources of the Russian military machine run out. If Russia can’t be stopped in Ukraine, it will go further into Europe but faster, because the small countries of Central-Eastern Europe (which Putin considers to be the sphere of influence of the Russian Federation) do not have sufficient defense capabilities. In addition, now Russia is rapidly trying to transfer the economy on a war footing, and is preparing for full mobilization. And how far the Russian army will go depends only on whether Russia adapts to the realities of war against all.

Putin is trying to change the existing world order and wants to restore the Soviet totalitarian reality. This threatens countless troubles for all mankind. Given the unprecedented brutality of Russian troops, senseless and unmotivated destruction of entire cities, as well as the actual genocide unleashed by Putin against Ukrainians, only a terrorist state can be an ally of Russia now. More and more countries are turning away from Russia, even if they do not announce it at the official level. All possible sanctions and complete international isolation should be applied against Russia: this is the only way to significantly weaken the biggest war criminal of the 21st century — Putin, and save the entire civilized world.

Ukraine is in critical need of the West’s support in its most difficult winter. The Armed Forces need quick deliveries of Western weapons, in particular, air defense, which will save Ukrainian cities from Russian missiles, as well as tanks, artillery and MLRS, and then the Russian army will be finally defeated. Ukrainian cities need electricity generators in winter conditions. It is necessary not only military means to stop Russia: a comprehensive approach is needed, all possible sanctions, political and economic isolation, weakening of the Russian army, formation of the image of Russia as an enemy of all mankind. This will determine the victory of Ukraine and the West over the common enemy.