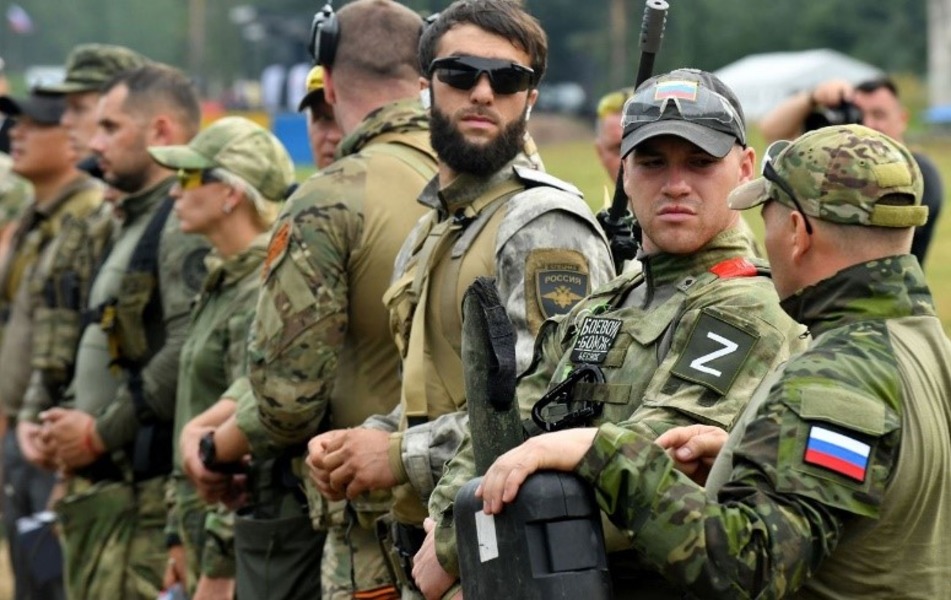 On January 12, US State Department Counselor Derek Chollet arrived on a working visit to Belgrade, where he met with Serbian President Aleksandar Vučić. Scholle warned the Serbian president that Washington was very concerned about the recruitment of mercenaries in that country by a Russian private military company known as the PMC Wagner Group.

Mercenaries from the Wagner PMC have committed many crimes against the civilian population in Africa, Syria, and now they are carrying out their terrorist activities in Ukraine. Several tens of thousands of prisoners from Russian prisons and colonies have already been recruited to the “Wagnerovets” for the war with the Ukrainian people. These are mostly perpetrators with a serious criminal past, namely serial killers and rapists, robbers and thieves, representatives of organized criminal groups.

Initially, Moscow pushed for the opening in Serbia of the Russian propaganda channel Russia Today, which is already banned in all EU countries. The next step was obtaining official permission in Belgrade to open the Wagner PMC office on the basis of the Orly (Eagles) Russian-Serbian center, which was registered in 2017 as a non-governmental organization with headquarters in St. Petersburg.

This was also confirmed by the owner of the Wagner PMC Yevhen Prigozhin, who publicly announced a month ago about the opening of a representative office of the company in Belgrade. In turn, it was the Russian propaganda portal Russia Today that recently launched a Serbian-language news site and published an announcement about the recruitment of mercenaries by the Wagner Group.

Today, PMC Wagner is synonymous with terrorism and assassinations. The attempt to recruit mercenaries in Serbia for the war in Ukraine is a warning signal for the whole West, because open terrorism can spread to the whole of Europe. Therefore, the Wagner PMC may become an obstacle for Serbia’s accession to the European Union, because the European Parliament recognized this company as a terrorist organization, and its owner Yevhen Prigozhin is wanted by Europol and the American FBI. Therefore, if the Serbian law enforcement agencies do not stop the activities of the Wagner PMC recruiters on the territory of Serbia, the country will be threatened with serious sanctions from both the EU and the USA.

Since the Wagner PMC carries out its terrorist activities with the veiled approval of the supreme leadership of the Russian Federation, today it is urgent to strengthen the sanctions policy against the Russian Federation and recognize it as a terrorist country, because this will be the guarantee of ensuring European security tomorrow.