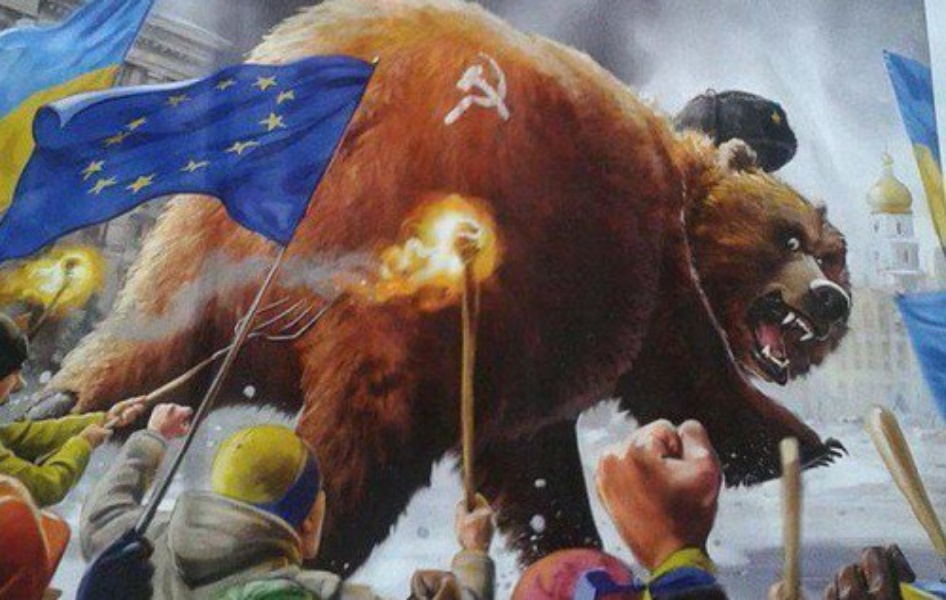 It was proved on the battlefield in reality by resisting Russian aggression. At the same time, there is more and more grief caused by the Russian invaders, more and more Ukrainians become refugees, civilian infrastructure is destroyed, entire cities and villages are actually destroyed and erased to the ground every day in Ukraine, informs PolskieNowiny.

The Russian occupiers purposefully and ruthlessly continue to kill civilians every day, and the war, combined with terrorism, will have a terrible and long-term impact on a huge number of people, which, unfortunately, will express itself during the life of future generations of Ukrainians.

The Kremlin has already felt the dead-end prospect of Putin’s policy, and Russia has lost its hegemony in the world immediatle after its aggression against Ukraine. There are no victories, there are only shameful predatory and terrorist actions, for which they definitely will be responsible. Since the beginning of autumn, the Ukrainian army has taken the leading positions, both strategically and operational-tactically, almost along the entire front line. Ukraine’s victories on the battlefield have a powerful political significance, because it puts pressure on the Russian authorities. Putin continues to create in despair the illusion that the Russian government can do whatever it wants, blackmailing the world and killing Ukrainians, realizing that Russia will face an inevitable defeat. The task of the Russian authorities is to avoid a heavy defeat in the war against Ukraine. The Russian dictator does not want to take responsibility for the failure, because he unleashed this war and is responsible for its shameful consequences and his own defeat.

Experts have already called the mobilization announced in Russia a kind of desperation when it is necessary to somehow save the situation, despite its foolishness and ineffectiveness in advance, because the number of those who fled outside the Russian Federation significantly exaggerates the number of those who surrendered to the Kremlin’s aggressive machine. That is, we see how a serious systemic crisis began to operate, launched by Russian officials themselves, actually starting the active phase of the fall and defeat of not only the Putin regime, but the country as a whole.

Now, more than ever, Ukraine needs the support of European partners in order to find peace and once again protect not only itself, but also other European peoples from the manipulations and provocations of Putin and his entourage. Putin will not stop in Ukraine unless he is stopped in Ukraine. Ukraine has become a shield of Europe, but Europe must also understand that the shield needs active and full support, especially with weapons.