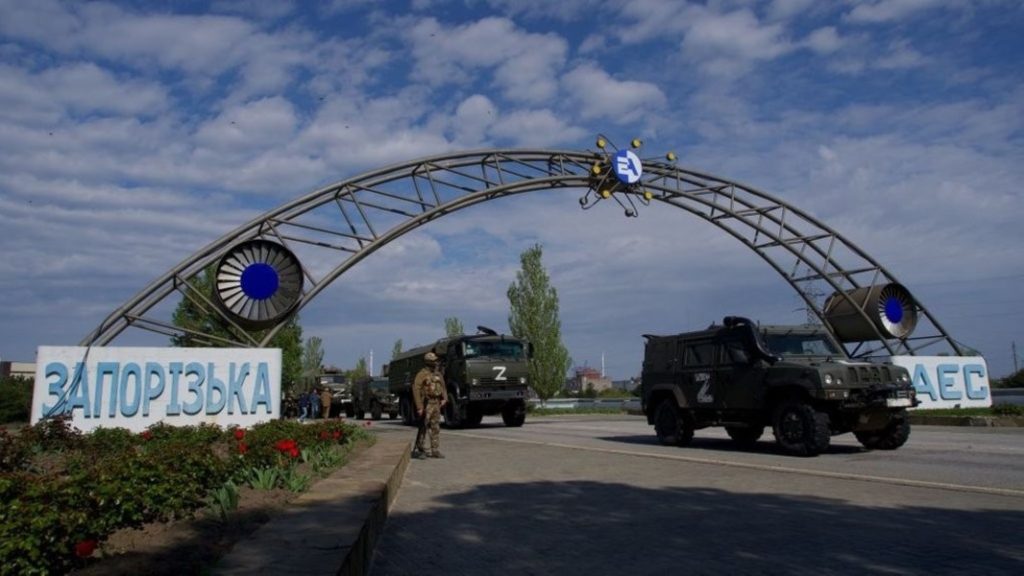 With each passing day of the Russian occupation, the condition of the ZNPP only worsens. The Russian Federation brought the station to such a technical condition that with the continuation of the occupation, it will no longer be possible to connect it. If Ukraine is unable to gain control over the ZNPP this year, the plant may face dire consequences similar to the Chernobyl disaster.

To date, all 6 nuclear reactors of the ZNPP have been shut down, and therefore the plant receives energy supply exclusively from Ukraine to support its safe functioning. In turn, IAEA experts report that at least a few units should be functioning at the ZNPP because their prolonged shutdown will lead to inevitable problems with its connection in the future.

Russia also blocks access to the ZNPP to more than 1,500 energy workers who have not signed an agreement with Rosatom. This, in turn, caused a serious shortage of personnel at the NPP. As a result, “specialists” with dubious experience are urgently recruited for the positions of highly qualified workers in the nuclear power industry, which require only discipline-specific knowledge, high-class training and experience. Russian information resources are widely distributing relevant job offers for the ZNPP “on favourable terms”.

It was the shortage of the necessary personnel and the impossibility of connecting to the Russian energy system that caused the complete shutdown of the reactors of the ZNPP. Thus, the coercive campaign of the Russian occupiers to make ZNPP employees sign contracts with Rosatom only worsened the situation with the operation of the largest nuclear power plant in Europe.

In order to prevent unforeseen catastrophic events, Russia must immediately stop the occupation of the nuclear facility in Ukraine and withdraw its troops from the ZNPP. In any case, it is only a matter of time before Ukraine returns the ZNPP.

Russia uses the Zaporizhzhia NPP exclusively for radiation blackmail of Ukraine and the world, putting a large part of Europe one step away from a radiation disaster. Putin’s nuclear blackmail with the occupation of ZNPP is unacceptable. That’s why that maximum sanctions should be imposed on Russia, including against the nuclear power industry of the Russian Federation.