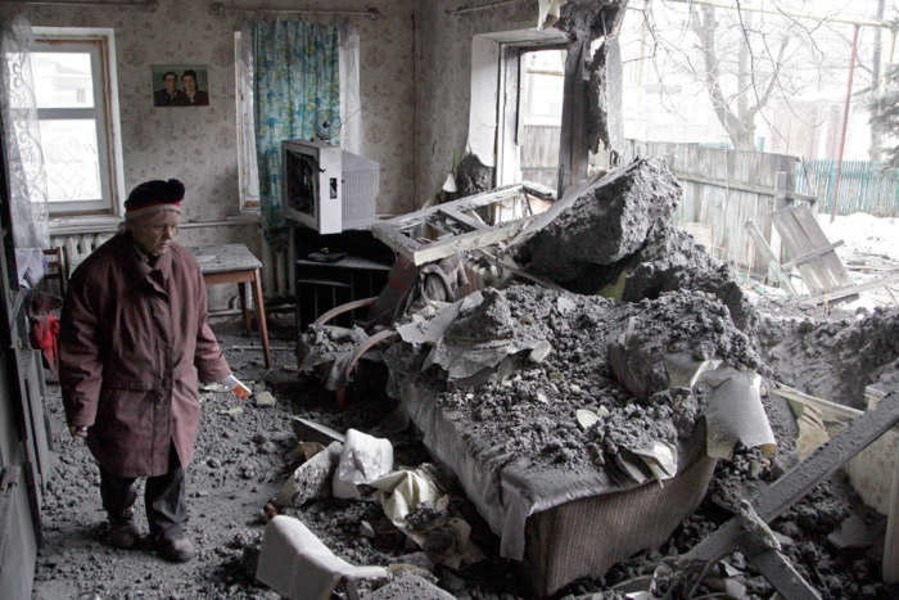 The total number of civilians killed in only three settlements — Bucha, Izyum and Lyman — is almost 950 people. Russian troops receive a direct order to kill civilians in the occupied territories in order to terrorize, demoralize and prevent any resistance to the occupiers. There are mass graves with dead civilians everywhere after the Russians. This is a systemic phenomenon that has become an instrument of warfare for the RF Armed Forces.

As of November 4, the Armed Forces of Ukraine have liberated 375 settlements from Russian occupation on the territory of Kharkiv, Kherson and Donetsk regions. The Russian army is forced to leave their positions and retreat deep into the occupied territory. The first thing to notice in the liberated settlements is the traces of atrocities committed by the occupiers in a rage during a forced retreat. Almost every day there are new mass graves with spontaneous burials. The outskirts of the city of Izyum in the Kharkiv region became infamous, where the remains of more than 400 people killed by the invaders were found in mass graves. After the departure of Russian troops from the city of Lyman, Donetsk region, the invaders shot all the men they could detain, women were raped, after which they were killed. On October 25, in the Kherson region, Russians shot a car with civilians that was traveling from Oleshky village, a 37-year-old driver and his 14-year-old son were killed.

Since mid-October, Russian troops have been gradually reducing their presence on the right-bank part of the Kherson region. During the evacuation to the left-bank part of the region, they rob houses of local residents, shops, trying to steal as much as possible. The same situation was observed at the end of March, when the Russian troops left the Kyiv region: then mass looting was also observed. Powerless in their rage, the Russians are trying to do as much damage as possible to the occupied territory: this is their historical “scorched earth” tactic. The worst thing the Russians have created an information vacuum in those territories of Ukraine under their occupation, and the atrocities committed by them will become known only after the liberation of the territories. And the cases described above are a small part that has become known to the general public.

Russia is committing an ethnic genocide of Ukrainians in the 21st century in front of the whole world, which continues to express “concern” and tries to flirt with Putin, like, for example, French President E. Macron. Meanwhile, Russian occupiers with medieval savagery are destroying everything they can in Ukraine. This requires an immediate reaction and concrete action from the West: it must be support for Ukraine and the isolation of Russia that the iron curtain descended on the borders of the Russian Federation would never rise again.