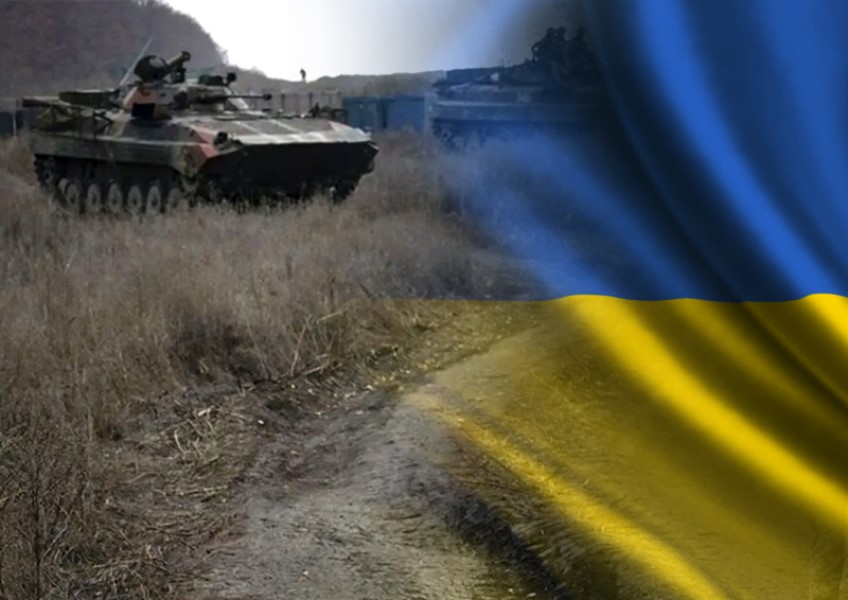 ✓ By attempting to divide the Western countries in supporting Ukraine, the Kremlin is trying to convince the Western countries to encourage Kyiv to a dialogue with the Russian Federation on favorable terms for Moscow. In such a way the Kremlin is trying to convince Kyiv in the futility of effective support from Europe in countering Russian aggression.

✓ The Kremlin has chosen a policy of confrontation with Ukraine’s allied countries in its struggle against the aggressor (recent threats against Slovakia, Poland and Bosnia and Herzegovina). It uses rhetoric about uncompromising negotiating position, taking into account the unpreparedness of individual states (Germany, France, the Netherlands) to immediately apply sanctions in the energy sector, which is especially sensitive for the Russian Federation.

✓The Kremlin is confident in its ability (approximately within a year) to withstand international economic pressure with a gradual subsequent transition of the economy to the conditions inherent in the Soviet period (creation of new industries to minimize dependence on external players), and its reorientation to the Middle East (Iran, Syria, individual states of the Gulf Cooperation Council), South Asia (India) and the Asia-Pacific Region (China, Vietnam, Indonesia).

✓ In order to deepen the doubts of certain European countries regarding the ability of Ukraine to withstand the pressure of the Russian Federation, as well as the demoralization of the population and military personnel of the Armed Forces of Ukraine, Russian propaganda media conduct a large-scale information and psychological campaigns (siege of cities, capitulation of Ukraine in the near future, etc.).

✓Russia, in the context of international sanctions, is trying to promote a narrative about the devastating impact of anti-Russian sanctions, primarily on the European and world economy that do not meet the current needs of citizens.

✓ In the near future, Moscow will focus its efforts on further discrediting the actions of the leadership of Ukraine and the Armed Forces of Ukraine in order to expand the global audience’s commitment to the Kremlin’s position towards Ukraine and its proposals in the field of European security.

✓ The Russian Federation will continue to try to mislead the world community by shifting responsibility for war crimes in Ukraine to the Ukrainian side, as well as to increase influence on Kyiv’s position in the negotiation process and persuade him to sign a peace treaty on Russian conditions.

✓ The Kremlin will look for additional informational reasons for further political and ideological confrontation with the West, noting that “the events in Ukraine are the quintessence of the West’s course towards the marginalization of the Russian Federation and containment of its development.”

✓ Any cooperation with the Kremlin is unequivocally deadly for the reputation on the world scene and contributes to the prolongation of the bloody crimes of the Moscow tyrant.

✓ The defeat of Ukraine will only increase the “appetite of the Russian bear”. The next countries to suffer from Russian aggression will definitely be the Baltic countries and Poland.

✓ Ukraine is ready to protect both itself and the entire civilized world from Russian dictatorial imperialism. The countries of the civilized world should provide Ukraine with comprehensive military and financial assistance, as well as increase economic pressure on Russia.