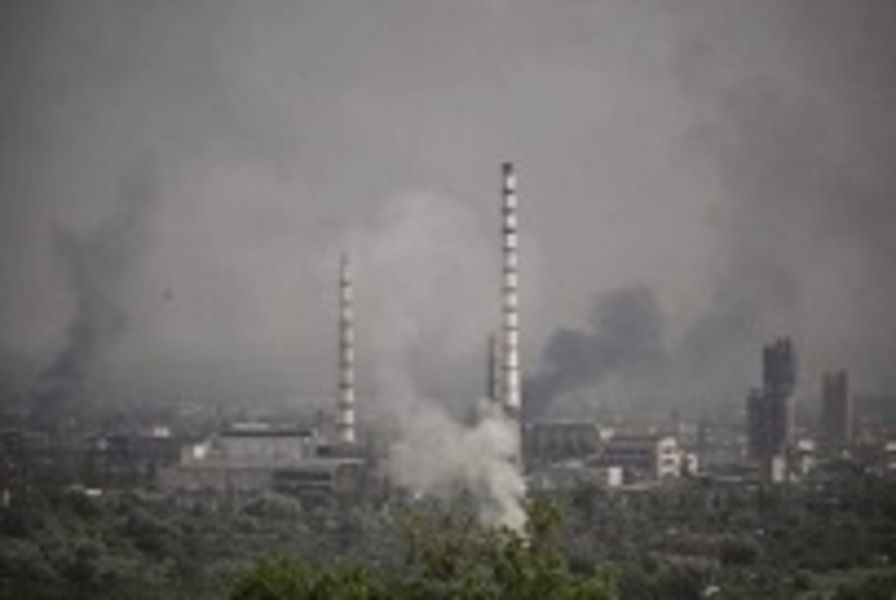 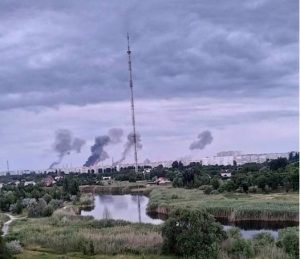 The invaders opened fire on Synetske and Pavlograd near Sievierodonetsk. Another destruction at Azot now is on the territory of the machinery shop. Residential areas near the former Donsoda plant in Lysychansk were massively shelled twice. Thirteen houses were destroyed in Hirne, 14 more in Vrubivka. The enemy also fired cannon artillery and multiple launch rocket systems at Metelkino, Ustynivka, Mykolaivka, Bilogorivka, Voronove, Zolote and Troitske.

The enemy again fired at the Kryvyi Rih district of the Dnepropetrovsk region. The village of Velyka Kostromka has became the target of several artillery strikes. There are destruction. No people were injured. Three rockets destroyed the oil depot in the Novomoskovsk district. There is a big fire there. Rescuers put out the flames. At least 11 people were injured, one is seriously. 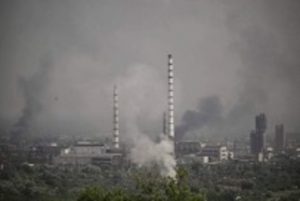 On the night from June 17 to June 18, the invaders launched a missile attack on the village of Fartushne, Zolochiv community, Kharkiv region. A Russian rocket hit an agricultural enterprise. There is destruction and damage. There were no dead or wounded. Also, the Russians fired more than 10 rockets today at a gas-gasoline plant in the Kharkiv region. Neglecting the fact that this could provoke an explosion that could wipe off several settlements from the map. 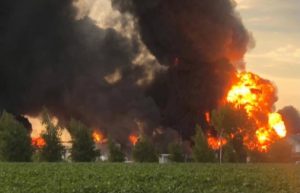 Rockets have arrived in the Inhulets district, Kryvyi Rih. According to preliminary information, there are destruction and two victims.

In the occupied Mariupol, the problem with drinking water is gaining speed. It is absent simply, especially where the invaders have reported on the resumption of water supply. People collect technical water from puddles as a result of a busted water main and use it. 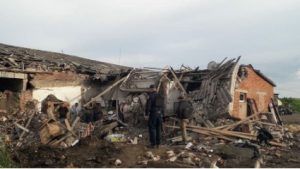 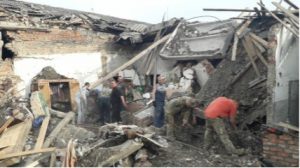 Recall, a 14-year-old teenager died on June 16, as a result of the explosion of the enemy rocket on the territory of a residential building in one of the villages of the Polohovsky district of the Zaporizhzhya region. A 7-year-old boy was injured in Mykolaiv due to shelling by the invaders on June 17. A 15-year-old girl was wounded, as a result of the RF troops’ artillery shelling on the Savyntsi of the Izium district, the Kharkiv region, on June 14.