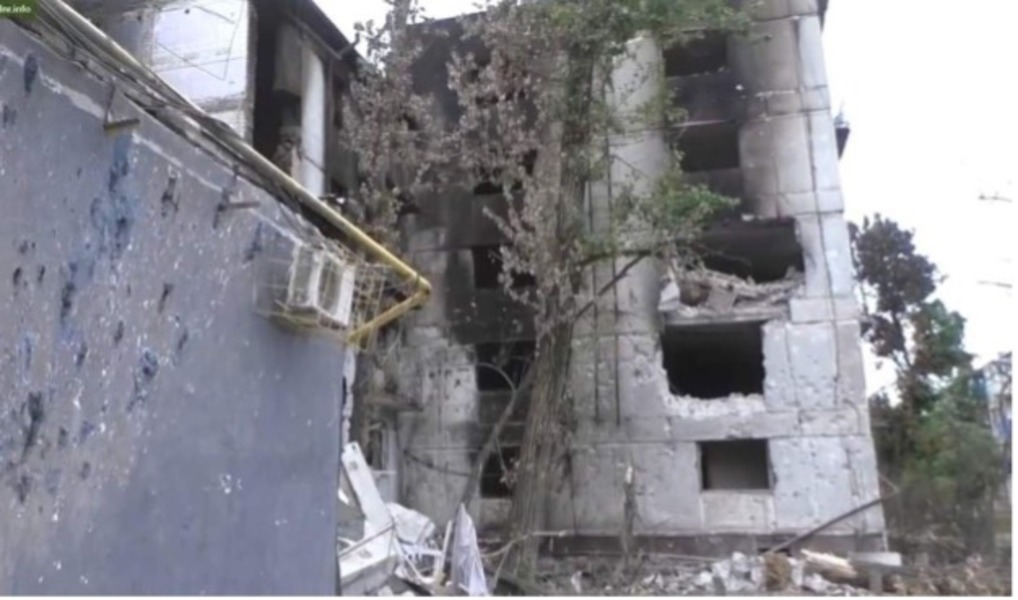 Russia uses 1960s missiles designed to destroy aircraft carriers with a nuclear warhead. Since April, Russian bombers have fired dozens of heavy, 1960s Kh-22 air-launched 5.5-ton anti-ship missiles at ground targets. When used as a usual attack missile with a conventional warhead, they are very inaccurate and can cause significant damage and casualties among the population. Russia probably lacks more accurate modern missiles.

At night the Russian army shelled residential districts of Sumy, Kharkiv, Nikolaev regions. In the Sumy region, houses of Vorozhba and power lines were damaged. There were about 5 rocket strikes. Windows were broken in several houses, walls were cut. Reportedly people were not hurt. 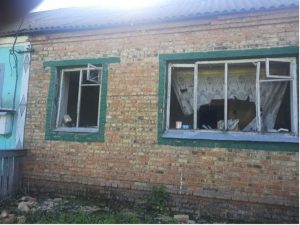 The Russians also fired 8 times from a mortar on the territory of the Shalygin community. In the Kharkov region — the invaders fired at the Kiev district of Kharkov, villages of Korobochkino, Dergachi, Pechenigi and Malinovka. In Korobochkino, a shell hit a residential building killing two men and two women. In total, six people were injured in the region over the past day. In the Nikolaev region one person dead — the shell has got to the house. In total, the invaders fired at several districts of the region. 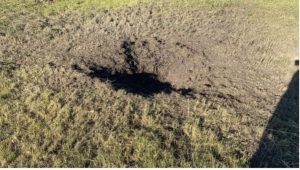 Velyka Kostromka (Dnipropetrovsk region) was left without electricity and gas due to night shelling by the Russian army. In the Krivoy Rig region, the occupiers hit two communities — Zelenodolskaya and Shirokovskaya. They hit settlements both from artillery and from the Uragan MLRS. Two people were injured. Residential houses including the house of culture have been damaged. 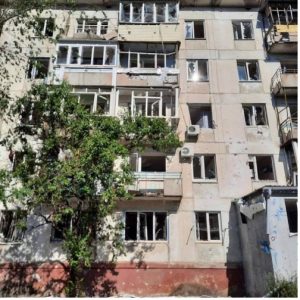 On June 11, the Russians hit Vrubovka with a flamethrower system, entered Orekhovo, stormed Severodonetsk and destroyed the infrastructure. Information about the number of victims in Vrubovka in the Popasnyanskaya community is being determined. At night, the enemy used a flamethrower rocket system — many houses burned out. Yesterday, during another shelling of Severodonetsk, the railway depot of the Azot chemical plant was damaged. Prior to that, several industrial workshops were hit.

Hits in the buildings of the brick and research factories were recorded. In Lisichansk, enemy hit the territory of the glass factory. The shelling damaged the school and the culinary lyceum. The invaders fired yesterday at Severodonetsk, Lisichansk, Ustinovka, Toshkovka, Zolote, Dyrkovoye, Gornoe, Vrubovka, Kamyshevakha. Many buildings have been partially or completely destroyed. The offensive of the Russians continues in the direction of Novotoshkovskoye — Orekhovo, the enemy is entrenching itself in the northern outskirts of the settlement of Orekhovo.

In occupied Mariupol — showers on schedule, queues for humanitarian aid and removal of bodies along with construction debris. The occupiers set up tents near the Metro store where you can take a hot shower. People line up for humanitarian aid in the summer heat. In addition, after the decision of the occupiers to demolish the houses, the entrance to the residents of the apartments, even in the surviving part of the house, is limited due to “danger”. Personal belongings are not allowed to be taken away. The dead continue to be taken out along with construction debris. 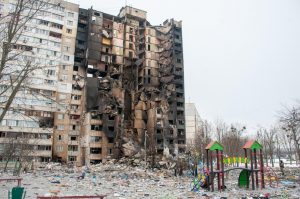 On the evening of June 11, the occupants fired about 20 rockets on the territory of Ukraine, information about the victims and destruction is being deternined. At about 22:00 there was a strike on Chortkiv Ternopil area. As a result, residential houses were destroyed.