The Russian Federation’s President’s actions are widely and globally known today.  How has he come to earn such close attention on a global stage on the one hand and isolation on the other? Who, actually, is he? Perhaps the answer to this question can be explored by the psychological community.

Vladimir Putin is the third born child to a family where his two older siblings, both boys, died before he was born. The family lived in a shared apartment on the fifth floor and lived a life of asceticism. His parents worked hard, so he spent all his free time with his friends in the yard of the house and was forbidden to go beyond.

Throughout his early childhood and later in adolescence, our ‘hero’ felt the need to compensate for the vulnerable traits of his personality, his less than spectacular appearance, and ordinary bodily stature. He was painfully pale, thin, short with unremarkable facial features and he experienced acute psychological problems associated with male inferiority associated with difficulties in finding where he belonged in the community.

His teachers did not treat him differently from the other pupils but did mentioned high levels of perseverance with a focus on reading books about spies.  As a child, he was considered vulnerable, slightly intimated, insecure, abused and prone to low self-esteem. He tried to offset these weaknesses by attending a judo programme. In turn, this became the starting point for use of methods of foul play; tricks, manipulations and why the dogma ‘the only person you can trust is yourself’ appeared.

The formative period of his professional life is associated with a comprehensive aspiration in self-realisation as a member of the state security agencies. At the time, he described his desire as follows:’…I was impressed by the fact that even with small efforts, literally by one man, it becomes possible to achieve a result that entire armies aren’t capable of…’.

Being a KGB agent with all that this entails, Vladimir Putin was not satisfied with secondary roles. His desire to possess, control and manage the resources and people while remaining under the radar went from strength to strength; leading him to choose the role of a cynical puppet master.

In the mid-2000s, Putin began to show noticeable signs of paranoia and megalomania:

The first successful attempts to implement important ideas allowed Putin to get a taste of impunity and omnipotence. Thus, in the last two decades, this person from an ordinary, regional office has become an odious ‘violator of international peace’, a toxic manipulator of collective consciousness and a self-confident speaker whose speeches have always attracted the attention of the world community. At the same time, behind the ‘father of the nation’ and ‘Russian lands collector’ roles, artificially created by the media, is hidden a weak-minded, vulnerable, emotionally repressed person in a rush to power. 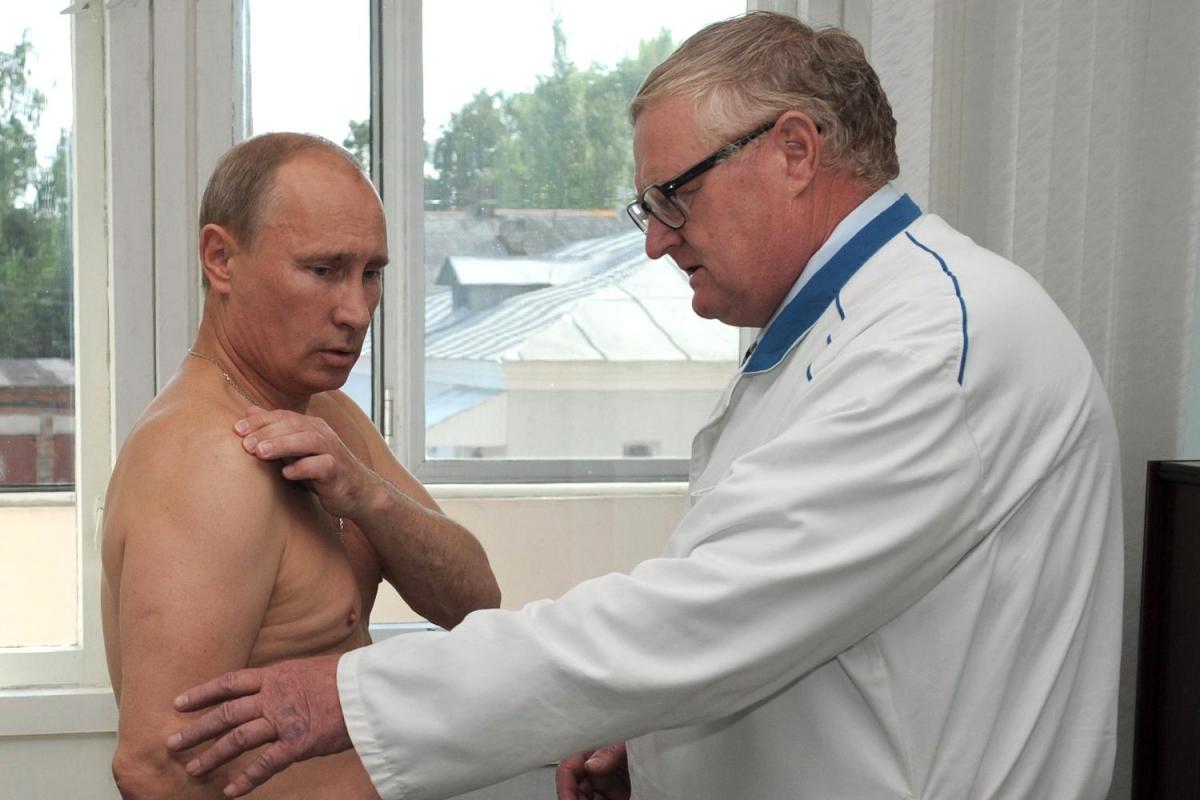 For a long time, his mental weaknesses were successfully satisfied. Having tasted the elixir of power, coupled with the growth in his international authority, Putin began to demonstrate even more arrogance, prejudice, authoritarianism and despotism than ever. Along with the already existing complexes, hyper-compensated tendencies in particular, persistent signs of megalomania were exacerbated.  This psycho-pathological state leads to illusory fantasies about the extraordinary power, superhuman omnipotence.

For Putin, keeping his current status became equal with securing his life. Accordingly, he has progressively isolated himself from society while adhering to the rules, norms and proven conduct practices (intimidation, mass information manipulation aimed to create the right perspective to the masses, propaganda to unite against the common enemy etc).

In 2014, his methods of retaining power were marked by increasing levels of ideological rigidity, cynicism and categoricalness with no pretension of his intentions. The whole world noted the intensification of his ideas of imperial greatness. With his style of governance empowering the totalitarianism that he seeks to achieve, his character traits sharpened with some reaching pathological levels. Today, we observe;

Putin’s mental health has been significantly undermined because of quickly implemented plans which were once thought impossible.  In addition, to the colossal military losses, the threat of a total economic crisis for the first time in decades has shown serious signs of panic and fear of the loss of power.  Therefore, the decisions and actions of the incumbent President of the Russian Federation are becoming impulsive and situational, demonstrating rage, loss of critical thinking and xenophobic sentiments (aggressive intolerance of certain nationalities).  Thus, in the long run, it will be difficult to predict his behaviour.  He poses a serious threat.