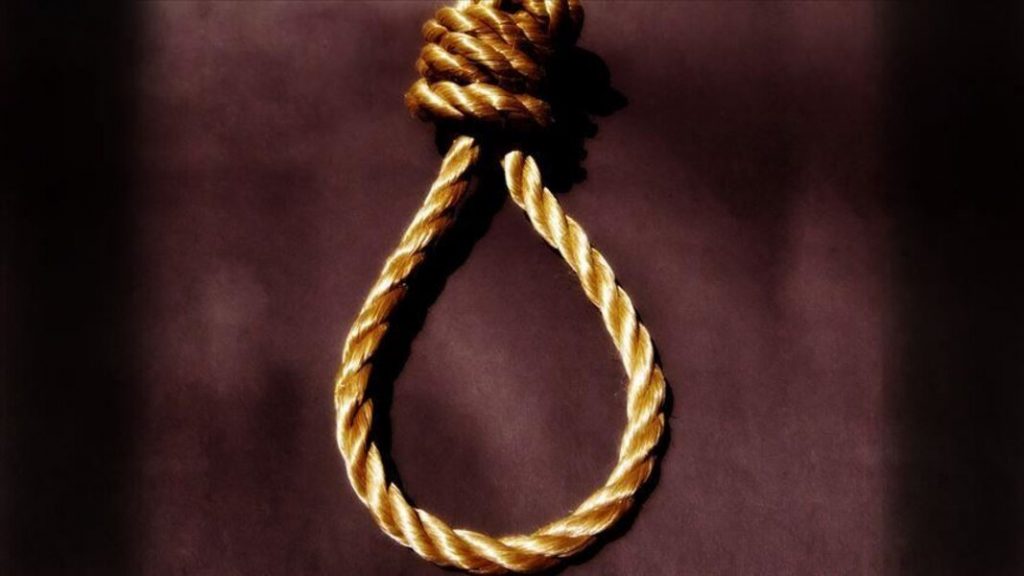 A terrible precedent of extrajudicial executions is being formed in the occupied Donbas (which called DPR / LPR), threatening to turn these territories into a “new Kampuchea” in the center of Europe.

Foreigners who are in captivity are hostages of illegitimate terrorist organizations. The United States and Great Britain, whose citizens are being held captive, have long proved their ability to effectively fight terrorists around the world.

Obviously, the situation with the alleged execution of foreign citizens requires serious engagement by the governments of these countries. The self-appointed leaders of terrorist proxy enclaves should not be allowed to dictate their will to the president and prime minister of the leading countries of the world. This could set a dangerous precedent and create the temptation to blackmail legitimate power from terrorists in other parts of the world.

The execution of foreigners may be a signal for subsequent executions of local residents and Ukrainian prisoners. In the case of the DPR/LPR, we are dealing with absolutely illegitimate structures, moreover, terrorist-oriented structures.

There is a risk of turning these illegally occupied territories of Ukraine into a “new Kampuchea” with extrajudicial executions, kidnappings, human trafficking, slave labor and the absence of any rights and social guarantees.

The actions of terrorists can threaten the stability of Europe, as there is a threat of kidnapping of EU citizens and militants entering the territories of countries adjacent to Ukraine. The scale of violence in the DPR/LPR goes far beyond the Yugoslav conflict.

The state of Ukraine cannot allow the continuation of atrocities on its territory and executions of the population, therefore, Western democracies must urgently provide HIMARS MLRS capable of reaching the territory of the DPR / LPR and highly effective air defence systems in order to protect citizens from the destructive actions of terrorist structures.