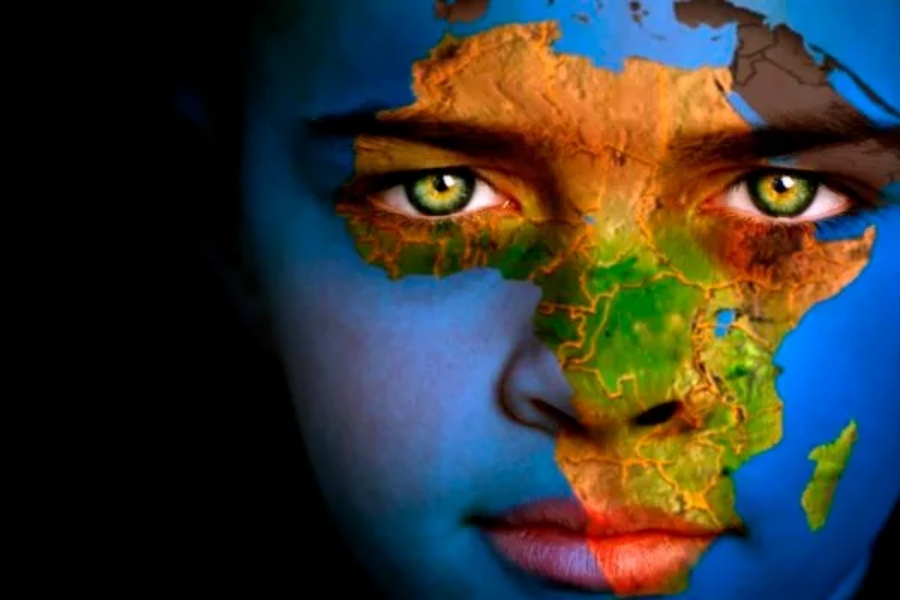 Today, Ukraine is extending its congratulations to the African Union and each country of this tremendous continent of huge potential on the occasion of Africa Day, which is celebrated worldwide on May 25.

Africa’s role in the system of international political and economic relations is rapidly growing, and its influence becomes truly groundbreaking for many reasons. In today’s interdependent world it is impossible to ensure sustainable development, maintain healthy international trade and economy as well as to recreate a holistic system of global security and justice without an active involvement of African states.

Therefore, Africa has always been and will forever remain in the focus of Ukraine’s attention. From the very origins of their struggle for freedom and equality against colonialism and apartheid Ukraine, as a co-founder of the United Nations, defended and promoted the interests of African nations.

Our «blue helmets» — members of UN peacekeeping operations — continue to fulfill their missions in a number of African countries by bringing them reliable security and confirming Ukraine’s reputation as Africa’s true friend.

This year’s Africa Day is celebrated amid the challenges of ongoing conflicts and tensions.

In spite of geographic distance, the African market is feeling the impact of Russia’s unprovoked military invasion of Ukraine. By its military aggression, Russia terrorizes not only Ukraine but the whole world, endangering food security and provoking global food crisis. Each new day deprives African people of vital agricultural supplies from Ukraine: grain, sunflower oil, corn and other important Ukrainian exports.

Africa’s voice should sound resolutely in the strong global chorus of other multiple calls to Russia for abiding by international law and lifting its military blockade in order to allow uninterrupted food export from Ukraine. On this special day, we wish our African partners peace and prosperity. Despite all challenges we remain committed to strengthening our bilateral cooperation, advancing trade and investment for mutual growth.

We will continue to work together with our international partners to avoid the threat of global food crisis triggered by Russian aggression, as well as to overcome shortages and prevent the growth of food prices.