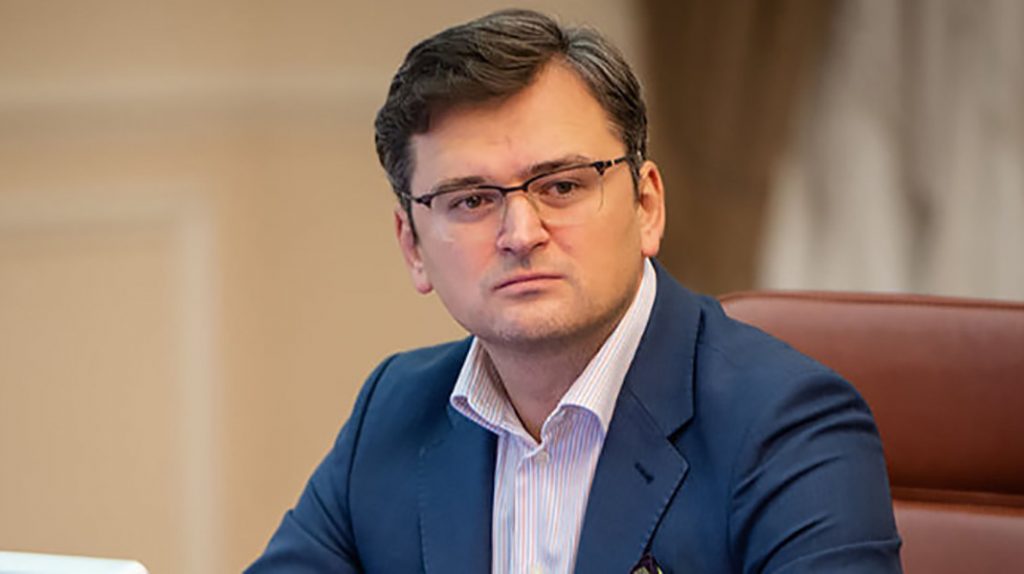 Last night Russia fired over 20 missiles on residential areas in Zaporizhzhia, which killed at least 13 people and injured 60, including 6 children.

These areas have no military purpose. The only goal of Russia’s deliberate attacks was to cause death and destruction to civilian people, sow terror and fear.

Deliberate targeting of civilians is a war crime. By launching missile attacks on civilians sleeping at their homes, Russia has proven once again that it is a terrorist state that must be contained in the strongest possible ways in order to prevent further heinous atrocities.

I urge the international community to immediately take the following five steps:

1. I urge Office of the Prosecutor of International Criminal Court and partners who prosecute international crimes committed by Russia in Ukraine to urgently deploy investigators and experts to the site in order to document evidence of Russia’s war crimes and to bring perpetrators to account.

2. I urge the US to designate Russia as a state sponsor of terrorism and other countries to recognize Russia as a terrorist state.

3. I urge the international community to resolutely condemn Russia over its inhumane attacks on Zaporizhzhia and step up pressure through tough new sanctions which will defund Russia’s war machine.

4. I urge partners, including USA, the UK, Israel, Germany, Norway, and France, to urgently provide Ukraine with more modern air defense (AD) and missile defense (MD) systems. Deliveries of this vital equipment must be sped up.  These four letters, AD and MD, mean lives to us. Lives of our children who go to bed in Zaporizhzhia and other Ukrainian cities not knowing whether they will wake up. These systems can be saving lives in Ukraine right now, instead of standing in the warehouses.

5. I urge countries who claim neutrality towards Russia’s aggression against Ukraine to immediately send their representatives to Zaporizhzhia and spend a night at residential areas to feel what they cover up with their neutrality.