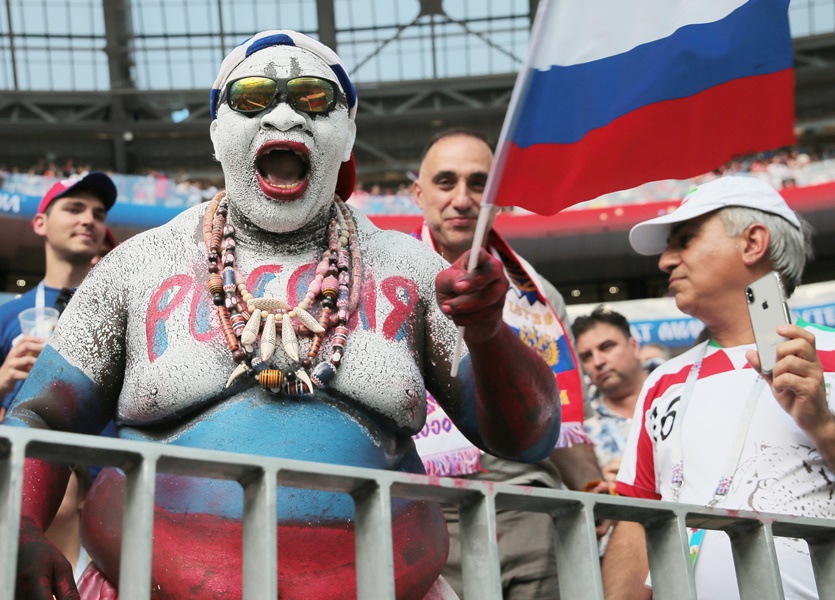 Slogans that sport is out of politics sounds interesting and good. A lot of people want to see athletes compete without unnecessary overtones. The disadvantage of this theses is that it exists only in fantasies and more than an old history of sports competition is proof of this. In terms of economic benefits, the organization and holding such global sports competition as the Olympic Games or the FIFA World Cup is rather expensive, and sometimes unprofitable. However, many countries organize it, not only because of political motives, but due to sport — this is not only about money, but also about the prestige and popularization of one’s own country.
Since XX century the Olympics has not been without political subtext — the Finns refused to act under the Russian flag, Germany twice suspended from games due to unleashing world wars, Palestinians made a terrorist attack against Israeli athletes at the Olympics in Munich, more than 50 countries are not came to the Olympics-80 in the USSR in protest against the Soviet intervention in Afghanistan. Then, 40 years ago, Chekist Yuri Andropov became the leader of the USSR. Then he made KGB nearly all-powerful, all oppositionists were imprisoned, the South Korean Boeing was shooted down and a nuclear war with the West was almost started. There is no need to ask question about whom he resembles today. After 4 years, Moscow had the opportunity to take revenge on the United States where the Olympic Games-1984 were held, but the number of «refuseniks» turned out to be many times less — the USSR, the GDR and most of the socialist countries (excluding China, Romania and Yugoslavia). 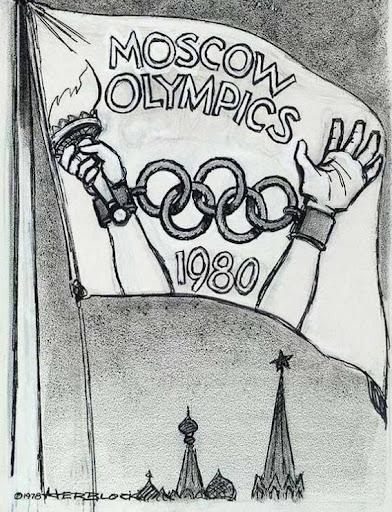 The modern history of the Russian sports background is also full of scandals. It is true that by holding such large-scale international sports competitions like Sochi 2014 Olympic Winter Games and 2018 World Cup, Russia popularized itself, thereby conveying its propaganda for the world. Based on its own investigation, the International Olympic Committee has concluded that during the preparation and holding of the Winter Olympics in Sochi, Russian authorities systematically manipulated anti-doping rules and created a system for the illicit drugs for athletes using cunning to cover up doping. This system functioned under the direct participation of Russian sports authorities, the leadership of the Russian Anti-Doping agency and the RF FSB. The reaction of the Olympic Movement to such activities was the disqualification of Russia from international sports until December 2022, but realities shows that it should undoubtedly be continued. However, there was found a partial decision, athletes from Russia were allowed to perform under the name and the ROC’s flag (Russian Olympic Committe) and to use a fragment of Tchaikovsky’s concert instead of the national anthem of the Russian Federation in case of the ascent of Russian athletes on a pedestal.
Not without scandal the Kremlin also has received the right to host the 2018 FIFA World Cup. According to the FBI investigative report Russia has made it by bribing FIFA officials when choosing a host country of the World Championship. Its boycott or transfer to another country were discussed at a sufficiently high level on the eve of its holding. Then boycott supporters recalled the annexation of Crimea, the war in Donbas, shot down the Malaysian plane, the war in Syria, the aforementioned Russian doping scandal, poisoning of the Skrypals’ family in England; a boycott campaign was launched in Ukraine because of the hunger strike of imprisoned Ukrainians in Russia, in particular, a producer Oleg Sentsov. It all ended with a partial political boycott, which was announced by several participant countries, which was only a symbolic gesture of a small circle of leaders of several countries. However, the Kremlin’s propaganda machine has achieved its goal and all national teams that won the right to participate went to the championship. Today, all sports associations, one after another, remove Russia from participation in competitions at all levels, the rights to hold an official international sports tournaments on its territory was also deprived. Such a complete isolation should become a «cold shower» and one of the levers of influence that will force the Russian people to rethink the situation and consider it objectively. 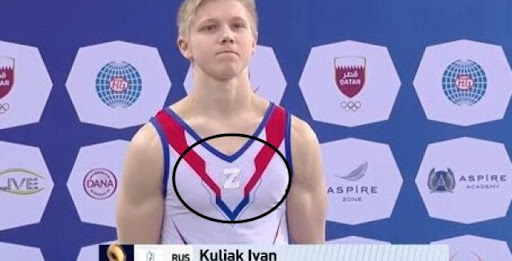 A full-scale invasion of Ukraine did not leave the civilized world other options for Putin’s Russia than its complete isolation — including sports, which must continue until the murderous Kremlin regime completely disappears.