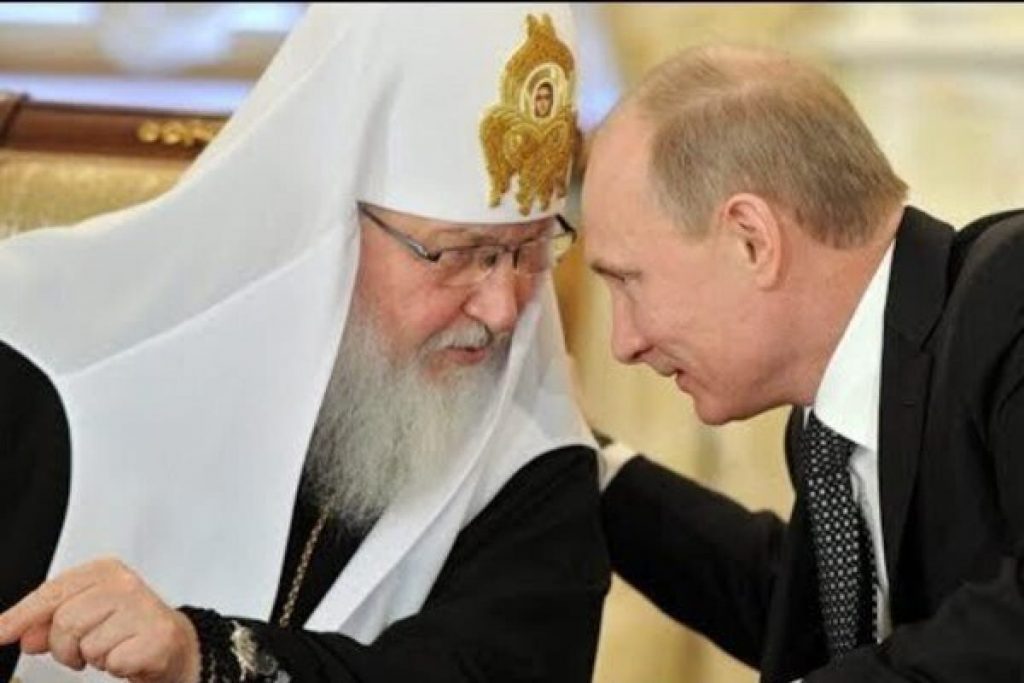 Foreign cells of the Russian Orthodox Church are starting to break away from the Moscow Patriarchate over an ongoing war in Ukraine. The first of the Western cells to sever ties with the ROC was that in Amsterdam.