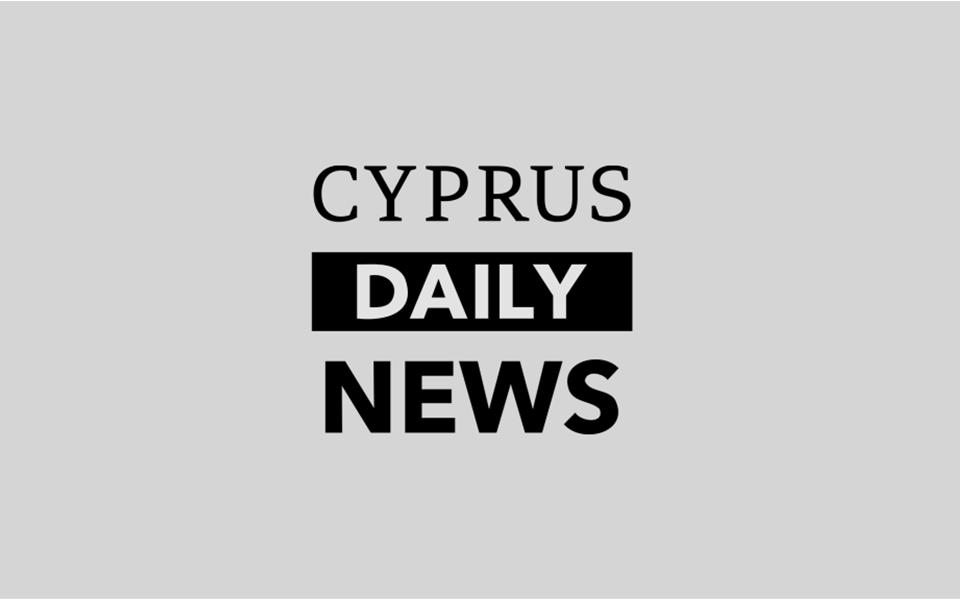 The Russian war against Ukraine is a threat to global food security. Food terrorism must be stopped!

Russia’s invasion of Ukraine poses serious risks to global food security and worsens global hunger that will require a range of responses from governments and international organizations. According to WFP, 811 million people go to bed hungry every night and 44 million people in 38 countries are teetering on the edge of famine.

Ukraine has become one of the biggest suppliers of foods such as sunflower oil and wheat for the low-income countries worldwide as well as for the international development organizations. Ukraine has been meaningfully contributing to the global food security and didn’t restrict exports of food even in the difficult times of the pandemic.

The Russia’s full-scale war in Ukraine clearly results in food security disasters and global hunger, and the world will see catastrophic consequences.

Experts emphasize that more than 400 million people in the world depend on grain supplies from Ukraine. Accordingly, the war in Ukraine poses a challenge to global food security, which is particularly acute today in the region MENA (Egypt, Yemen, Israel, Libya, Lebanon, Tunisia, Morocco, Saudi Arabia, Ethiopia) and some Asian countries (Indonesia, Bangladesh, Pakistan), which are the main buyers of wheat and corn on the world markets. The population of most of these countries traditionally suffers from food shortages and even hunger.

Ukraine’s exports comprise more than 10% of all wheat, 14% of all corn and 47% of all sunflower oil in the world.   90% of agricultural products are exported from Ukraine through seaports in the Black Sea and Azov Sea.

At the moment, grain exports from Ukraine have been suspended through the blockade of the ports by russian military. Currently, russia is blocking around 90 commercial ships loaded with agricultural commodities in the Black Sea. Ukraine is willing to continue its exports according to its international obligations, as we do have some grain (both corn and wheat) for export from the previous year yield. Unfortunately, we can use only roads and railway logistics now. These two export channels can cover no more than 15% of the monthly volumes of exports in agrifood through traditional sea ways.

Other issues are reduced exports and production of sunflower oil, which will result in increase of prices for all types of oil. If Ukraine fails to start a sowing campaign, the world will face a long-term economic crisis due to food production and supply chain failure.

The current situation in Ukraine

Winter crops including winter wheat have already been planted and their current condition is satisfactory. The spring sowing campaign also has started. Despite the war Ukrainian farmers are in the fields in 21 regions. However, in the absence of timely fertilization, the yields will be significantly diminished.

The Russian troops are deliberately striking the agricultural enterprises, storages, and agricultural equipment. There are also confirmed cases of barbaric robberies of agricultural technics from Ukrainian farmers (tractors etc.) in Donetsk, Kharkiv and Sumy regions.

Another great challenge for the Ukrainian agrifood sector which slows down all the processes is the human resources factor. The companies see the lack of fields workers, drivers etc. due to the internal replacement and migration because of the war.

So, it is more than clear that military aggression of Russia in Ukraine caused both serious deterioration in production system and in logistics (domestic and export).

— A large deficit of grain production and exports cannot be avoided.

— Due to the expected reduction in yields, the probability of full-scale exports from Ukraine in the current marketing year is low.

— If the war ends in the coming weeks, there is more positive outlook for the production and export volumes in the next season.

— Due to the large aggregate volumes of lost exports, complete replacement by other suppliers is unlikely.

In case of accusations:

Sanctions are the cause issues for food security: The root cause of the food crisis is the war, not sanctions. There are no sanctions for food exports, on the contrary it is Russia which restricted export of grain and fertilizers. It demonstrated again that Russia is unreliable and unpredictable partner, using not only energy but also important agricultural commodities as a political instrument of pressure.

On March 15, 2022, russian government announced additional restrictions on grain exports, enacting a partial ban effective till June 30. Russia decided to suspend the export of wheat, rye, barley and corn, as well as sugar to Armenia, Belarus, Kazakhstan, and Kyrgyzstan. Russian aggression brings hunger to the families around the globe.

On April 1, Deputy Chairman of the Security Council of the russian federation Dmitry Medvedev threatened the world community with restrictions on the russian export of agricultural products to «unfriendly» countries. He openly referred to food exports as a weapon reaffirming the status of russian federation as an aggressor not only in the military and energy sectors, but also in the food dimension.

Ukrainian stocks are full of foods: Ukraine is unable to export large volumes of food commodities due to the maritime blockade. Ports are blocked or mined. Elevators are under constant shelling.