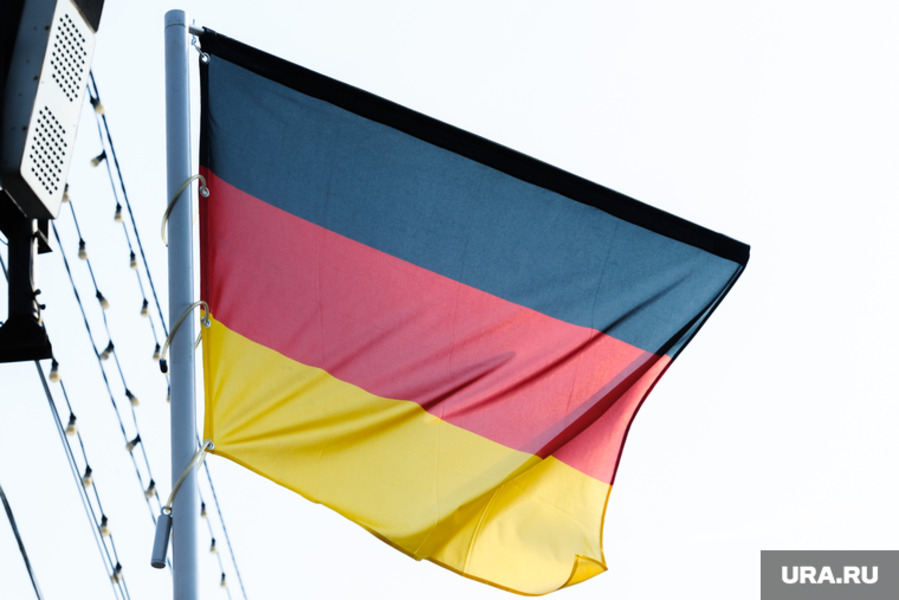 On September 20, Germany’s ZDF TV channel reported that regional deputies with the far-right Alternative for Germany (AfD) party of the parliaments of Saxony-Anhalt (Hans-Thomas Tillschneider and Daniel Wald, as well as North Rhine-Westphalia (Christian Blex), who had set off for the Russian-occupied areas in eastern Ukraine’s Donbas, abruptly suspended their trip.

As it turned out, their visit sparked severe criticism not only from their political opponents in Germany, but also from the AfD leadership, which apparently wasn’t even aware of their trip.

Prime Minister of Saxony-Anhalt, Reiner Haseloff also stood against the idea of the deputies visiting the occupied areas, calling it a «deep act of non-solidarity» towards the generally accepted opinion in Germany on Russian aggression against Ukraine.

In fact, Moscow intended to exploit German regional deputies as «useful idiots.» On the eve of the trip, an article was posted «Tsargrad,» one of Russia’s propaganda platforms, with the following title: «Germany sending delegation to Russia and Donbas: German deputies want to have firsthand account.»

Indeed, the regional deputies were supposed to provide publicity to Russian narratives regarding military operations in Ukraine, discrediting the Ukrainian army and claiming that the latter has been using Western weapons “inappropriately”, namely, against the civilian population and infrastructure.

But is it really so that the deputies were supposed to shape “their own opinion” about the war in Ukraine? After all, the day before their arrival, sham referenda were announced in the territories of Ukraine occupied by the Russian Federation, scheduled for September 23-27. This is exactly the period when the German deputies were to be present in Donbas. That is, the Kremlin’s insidious plan could be to engage them as “foreign observers” in their fake referenda. Therefore, it is highly likely that it was precisely this announcement that made the regional deputies interrupt their trip to the territories of Ukraine temporarily occupied by Russia.

As previously reported by Robert Lansing Institute, a U.S.-based nonprofit, (https://lansinginstitute.org/2022/09/16/russia-prepares-for-fake-news-campaign-involving-afg/), this wasn’t the first such visit by AfD members to the Russian-occupied areas. AfD’s Ulrich Emme, in March 2018, acted as an observer for the illegitimate vote, held in the Russian-occupied Crimea, as part of the Russian presidential elections. He then gave an interview to the Russian propaganda media, claiming that he saw no violations at the polling stations.