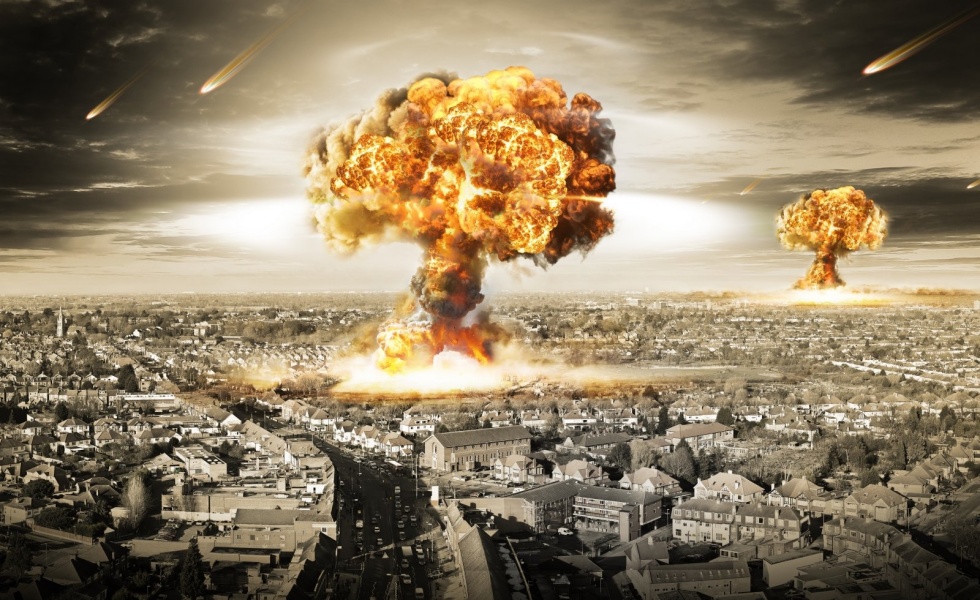 A demonstration was held in Moscow, the participants of which shouted threatening slogans against the West countries calling for “turning the West into nuclear ashes.” It should be noted that in Russia, they are imprisoned for anti-war rallies; here the Russian authorities officially permitted a demonstration calling for a nuclear war.

This indicates that the Russian authorities are preparing the Russians for the possible nuclear or third world war and testing the reaction of their citizens. Vladimir Putin copies in his behavior the terrorist organization Al-Qaeda and the Islamic Revolutionary Guard Corps and is ready to wage war to the last Russian. The propaganda of the Vladimir Putin regime is trying to show its citizens that the countries of the West are the enemy, but the Russians should think, perhaps their enemy is in the Kremlin.

The Russian authorities want to create a society of absolute evil, wishing death to the entire civilized world. In order to lower the pace of this aggression, it is necessary to strengthen the Ukrainian army with military and financial assistance. Ukrainians on the battlefield must show the Vladimir Putin’s terrorist regime that the world is not going to put up with this.