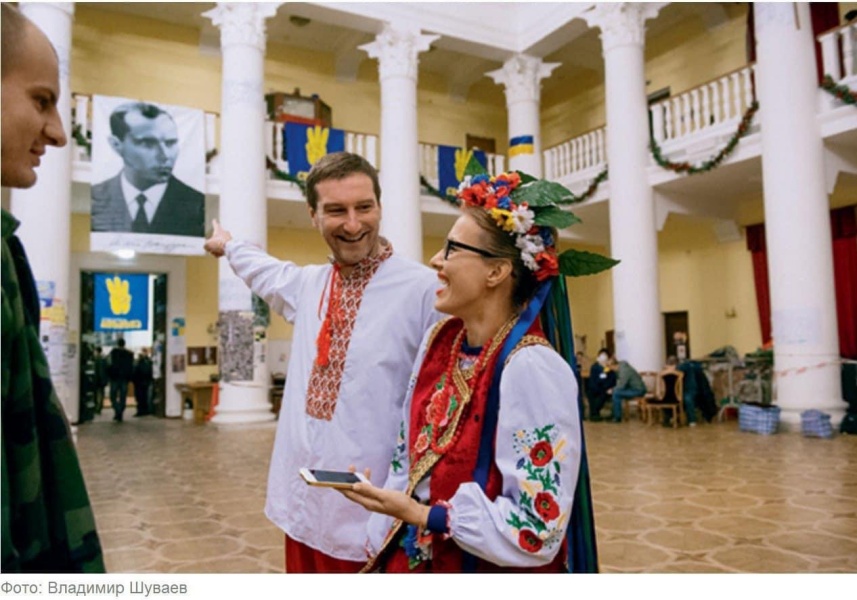 Recently, Russia has been marked by yet another inhuman statement, worthy of the most disgusting manifestations of Nazi propaganda. On October 20, Russian journalists A. Krasovsky, during a discussion with his interlocutor on the air of the Russian state RT television channel, said, “Ukrainian children need to be drowned and burned alive.” “This is our method,” he said in response to the shock reaction and the remark that these are unacceptable methods.

Later, under the influence of public outrage, Krasovsky was fired from the said TV channel, but his act is a perfect proof of the neo-Nazi essence of Putin’s Russia, which maniacally wants to destroy Ukraine, regardless.

During the eight months of the war, more than 250,000 children were illegally deported from Ukraine to Russia.

430 were killed and 818 children were injured of varying severity during this time.

The data is not final, because they continue to be installed in places of active hostilities in the temporarily occupied and liberated territories.

The Russians are the “collective Krasovsky”, only their position towards Ukraine is hidden, but this does not make it any less criminal. As well as the policy of Russia, it is aimed at seizing and destroying the territories of neighboring states against the backdrop of the decline of their own.

Putin has created an ideal “society of hatred” ready to kill anyone and everyone who does not agree with the perverted ideals of the so-called “Russian world”. And if Putin is not stopped and defeated in Ukraine, then tomorrow the Kremlin-backed Krasovsky and monsters like him will be telling that it is necessary to drown and burn alive, for example, Polish or German children. After all, Putin’s Russia has no obstacles in its desire to do evil: rushism, as an analogue of Nazism of the 21st century, is de facto accepted by the Kremlin as an official ideology, and Krasovsky’s words confirm this.

Russia officially accepted the genocide of Ukrainians as one of the goals of the war. What can Europe do for Ukraine and for a peaceful sky over their capitals in the near future? To intensify assistance to Ukraine, which is fighting for its own existence, to recognize Russia as a terrorist state using criminal methods of war, killing civilians. It is very important to recognize the actions of the Russian army in Ukraine as genocide at the level of Western parliaments. And, finally, to completely ban the broadcasting of all Russian TV channels in the media space of the West. The Russian information presence and the accompanying criminal propaganda must be completely banned in Europe — this is a guarantee of political stability and the prevention of wars and conflicts in the region.