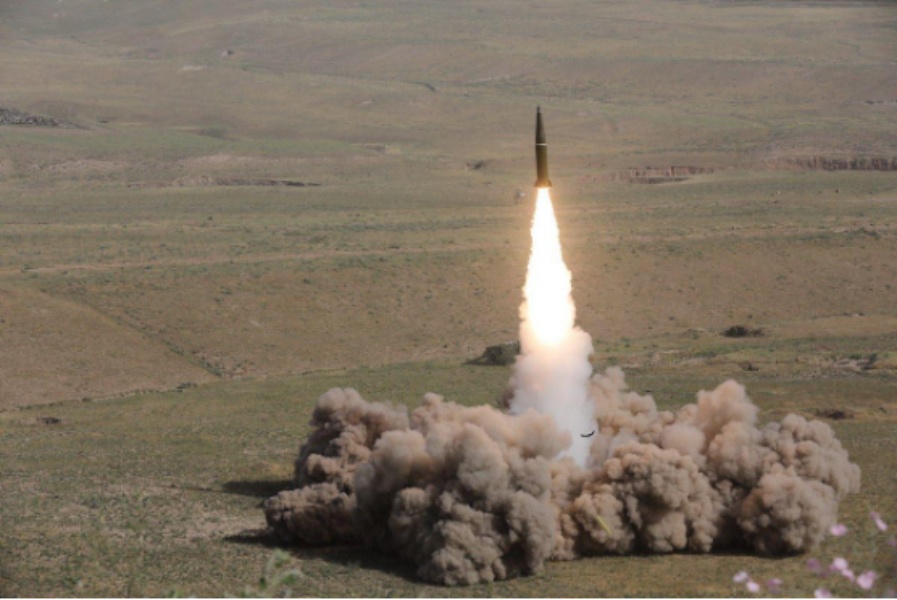 On July 9, 2022 at 21:17, when people were at home, having dinner and putting their children to bed, the Russian occupation troops shelled the town of Chasov Yar in the Bakhmut district of the Donetsk region of Ukraine. From Iskanders, Russian soldiers fired 4 rockets directly at residential buildings. Two entrances of the house completely collapsed. As of 14:30 am on July 11, about 138 tons of destroyed elements of the house were cleared and dismantled in Chasovoy Yar. 26 dead people have already been recorded, 9 people have been rescued from the rubble. Rescuers continue to work on the rubble and extract the dead and survivors. 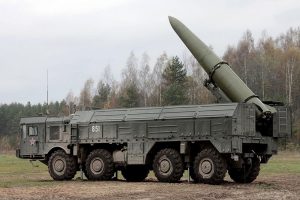 «Iskander» is operational-tactical complex that the Russian army is actively using against Ukraine. It is on these long-range systems that the Kremlin has made a bet, trying to break the will of Ukrainians to win with strikes from hundreds of kilometers away. Iskander missile strikes target civilian facilities that have nothing to do with defense infrastructure. And, unfortunately, it is very difficult to intercept these missiles, since they can easily pass the so-called air defense «umbrella». 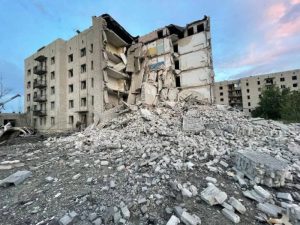 The destruction of civilian infrastructure and killing of civilians is a war crime that the Russian Federation has been carrying out for almost 5 months now. 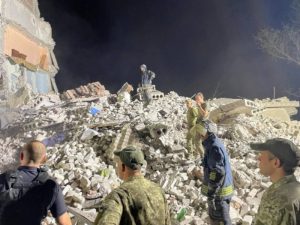 Russia openly violates norms related to the protection of civilian population and civilian objects during armed conflicts, which are regulated by the Fourth Geneva Convention and the Additional Protocols of 1977. In accordance with these documents, it is forbidden to make the civilian population, its individual representatives or peaceful objects the targets of strikes. 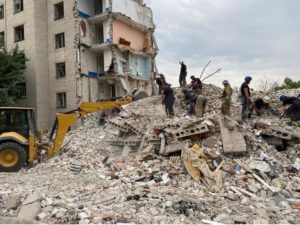 Russian missiles are not very accurate and reliable, and Moscow knows this better than anyone. When the Russian leadership gives the order to the army, carries out strikes on residential cities, they are well aware that this will incur a huge number of civilian casualties. Russia is the No. 1 terrorist country in the world, and if it is not stopped in Ukraine, then they will go to the West and there, under the pretext of protecting the Russian-speaking population, will sow panic, chaos, devastation and death. 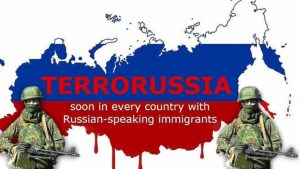