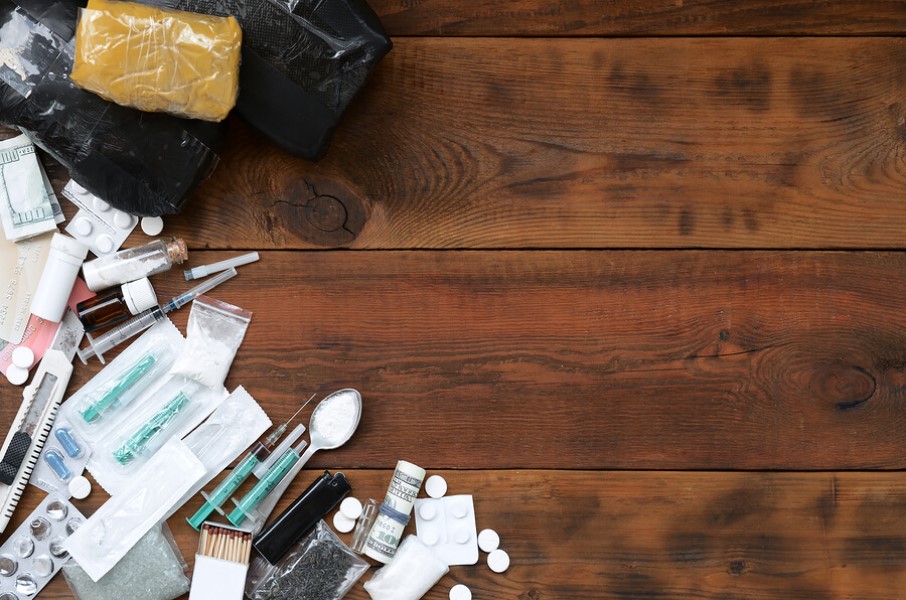 Russian mass media have been extensively outspreading fake news about the “shocking findings” in Ukraine, giving reports on “unveiled combat narcotic drugs” and providing no visual evidence, like photographs or videos. Still, Russian propaganda claims that “syringes, retorts, some powders, medicine, and some kind of a small manufacturing facility” have been found by Russian military. 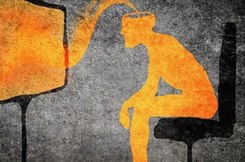 But let us puzzle this out first by diving into the historical background.

On 22nd of August 1941 the USSR State Defense Committee has passed the Red Army Alcohol Supply Act, leaving its mark in history as the official legislative document allowing active-duty soldiers to drink shots of vodka on regular basis. This surely has left some warm memories for the soviet war veterans, including high ranks. Most of the front-line soldiers supported the idea that “vodka is a relief of severe physical and psychological stress experienced in a combat”. This historical fact proves the government’s radical “encouragement” of its own army. The time went by, the USSR collapsed, and its “official legal successors”, embodied in Putin’s regime stooges, have replaced the totalitarian soviet leaders. But has the current Russian government altered the motivational approach in its “up-to-date and most powerful army”? 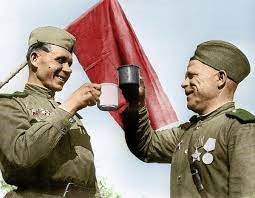 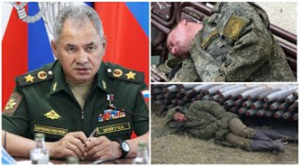 On 24th of February 2022, when Russian armed forces invaded Ukraine, destroying everything on their way, the civilized Europe has faced the biggest challenge since the WWII. 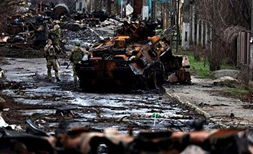 The bloodshed of XXI century has begun, causing thousands of deaths among civilians and devastating destruction of the Ukrainian infrastructure. Most countries of the world condemned the Russian aggression and imposed the never-before-seen economic sanctions. Though, the democratic world was shaken even more after discovering the atrocities committed by the armed forces of Russia in Bucha, Borodianka, Hostomel, and Irpin of Kyiv oblast: mass executions of people, kidnappings, tortures, rapes of adults and children, and looting. 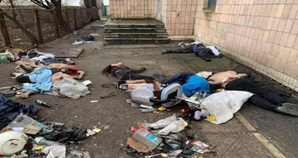 A lot of Ukrainian and world psychiatrists have initiated investigations trying to understand the reasons of barbarities against civilians. In their opinion, a person’s behavior during a war changes due to certain emotional and physical stress. However, the war crimes mentioned above indicate the excessive and unprovoked cruelty of the Russian soldiers. Moreover, experts believe that it is not related to “experiencing war” and being affected by it. It most likely has a lot to do with the usage of narcotic substances. 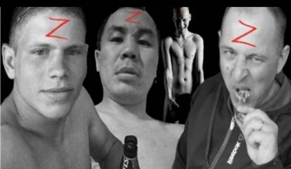 Since the early stage of invasion experts have been emphasizing the low morale of the Russian soldiers, which tends to get even worse due to the high level of casualties. Plus, the defenders of Ukraine have reported multiple times on the erratic behavior of the Russian invaders.

The most common were cases of Russian soldiers continuing their offensive against the Ukrainian positions being wounded (even fatally) and completely unarmed. Eyewitnesses say they could assume Russians were under influence. 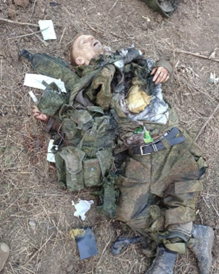 Russian invaders looked and behaved in a weird way. For instance, Ukrainian soldiers reported Russians had eye redness, excessively enlarged pupils, constant cries of unknown nature, were mumbling, moaning and doing chaotic movements. After having captured a few Russian soldiers, their behavior remained bizarre for a couple of hours. They continued to shout, moan, cry with their jaws clenched (there were cases of tongues bitten off). They also were imitating movements depicting sexual intercourse (some of them had erection). While Russian armed forces were extremely cruel in their war crimes in Kyiv oblast, eyewitnesses have also pointed out their unnatural, perverted sexual activity. There are numerous confirmed cases of sexual violence against women, children, elderly people, and even men with barbaric executions following it. It is worth mentioning that not only alcoholic drinks were found in the captured Russian positions but also remains of psychostimulants (pills, ampules) such as methamphetamine, amphetamine, mephedrone, sodium oxybate etc.

A considerable amount of Ukrainian and European medical experts have already proved that the vast majority of Russian soldiers regularly use psychostimulants that mainly cause unexpected severe side effects such as abnormal sexual activity and irreversible psyche impacts. Edward John Mostyn Bowlby, a British psychologist and psychiatrist, once described multiple cases of individuals taking amphetamines and not feeling any guilt for the crimes they had committed. 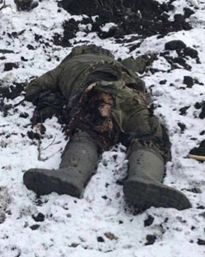 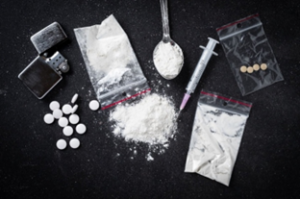 In the light of the information given above, the question that has to be answered is: how do the narcotic drugs get to the Russian army and what is the purpose?

It was 2014 when mass media were already studying the drug usage in the military units of Russia. They have identified numerous logistic routes that were supplying the end user – Russian soldier. There were also reports on PMC Wagner mercenaries using drugs as well while conducting their “military missions” in Libya, Syria, Mali and other countries. Given the level of corruption within the military authority of Russia and poor provisioning and supplying of its army, the phenomenon of drug addiction in the Russian Army is distinctly possible. 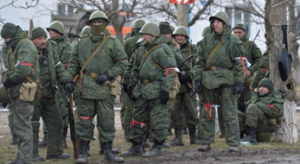 Meanwhile, with the course of time the need of artificial encouragement of Russia’s armed forces has reached new terrifying heights. Currently, the government keeps assuring that the so-called “special military operation” is being conducted according to the plan despite the overwhelming casualties and low morale of the Russian soldiers. There is a logical question to be answered in this regard: what keeps the Kremlin to be sure they are able to emerge victorious in this war? 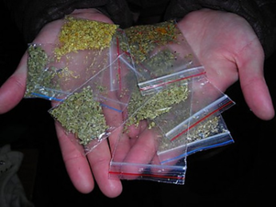 The Ukrainian and British intelligence services have answered this by obtaining the evidence that indicates Russian army receiving direct medical supplies for maintaining both physical and mental condition of its servicemen. There have been confirmed cases of NCOs and medics issuing medication to the soldiers before the fight. The services have also obtained the information on the classified agreements between the ministry of defense of Russia and pharmacy companies signed just before the Russian invasion of Ukraine. All this looks like a Putin’s modern version of the WWII front-line vodka shots.

Now it gets clear why Russia has shipped 3.5 tons of cocaine from Ecuador (the shipment was confiscated in Tallinn, Estonia).

The Putin’s totalitarian regime cannot be stopped by either sanctions or high casualties on the battlefield, affecting his autocracy’s reputation. In his imaginary world, in which he depicts himself as the “great collector of the Russian lands”, military and political failures are impossible. He is concerned about the mental and physical condition of his soldiers only in terms of the amount of time he needs to “win” over Ukraine and NATO, or perhaps the whole galaxy. 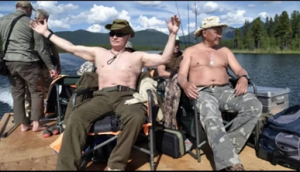