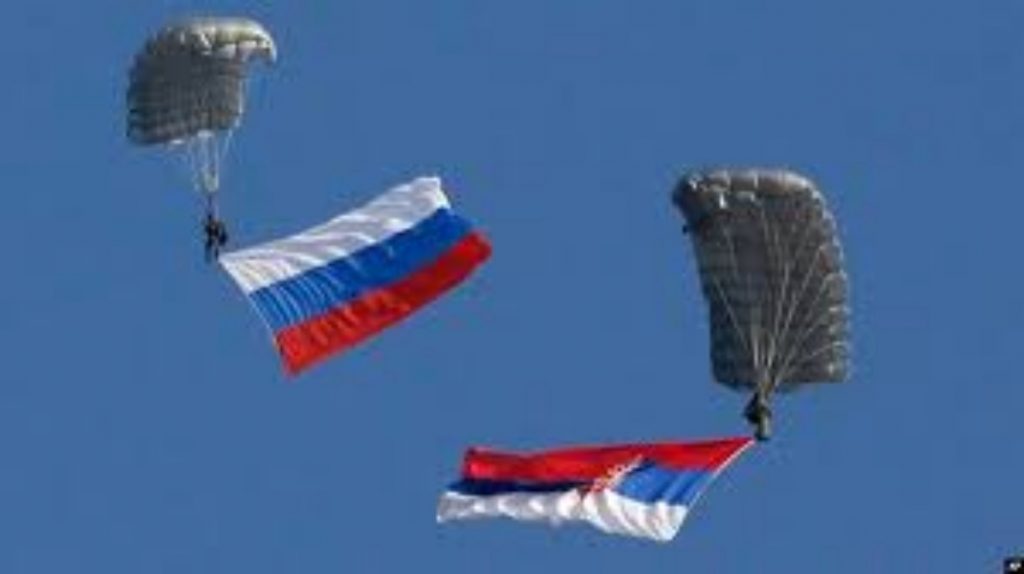 The Russian Federation continues to threaten and endanger Europe. Russian Ambassador Extraordinary and Plenipotentiary in Belgrade Alexander Botsan-Kharchenko on August 8 allowed the creation of a Russian military base in Serbia. At the same time, the ambassador stressed that this was a «sovereign» matter of the country, as well as a matter of the interests of Russia itself.

According to Russian experts, the only possible purpose of creating such a base is reconnaissance missions and monitoring of the surrounding territory. This suggests that Russia wants to use Serbia as a springboard that can be «activated» at any moment to move deep into the European continent, open a new front and carry out offensive operations directly in Europe.

Such a step by the Russian Federation is connected with recent events, namely the aggravation of the conflict between Serbia and Kosovo. For Russia, additional destabilization in Europe as a «second front» is highly desirable. And this is precisely what explains the lively reaction of the Russian media and social networks to the crisis with calls for the Serbs to «show the Kosovars» what a real war is and put them in their place. The creation of a Russian military base in Serbia will lead to a deepening of the Kosovo-Serbian conflict, and in the future — to a split in the European Union.

The Russian Federation is the No. 1 terrorist country in the world. The policy of Vladimir Putin’s regime is aimed at destabilizing the political, economic and military situation in the countries of the European Union and NATO. The deployment of Russian military bases practically in the center of Europe confirms that the war in Ukraine is only the first stage of the crazy plans of the Russian leadership to enslave the world. Comprehensive assistance to Ukraine is the only way to stop the «Russian world» at the initial stage, otherwise the consequences may not be predictable.