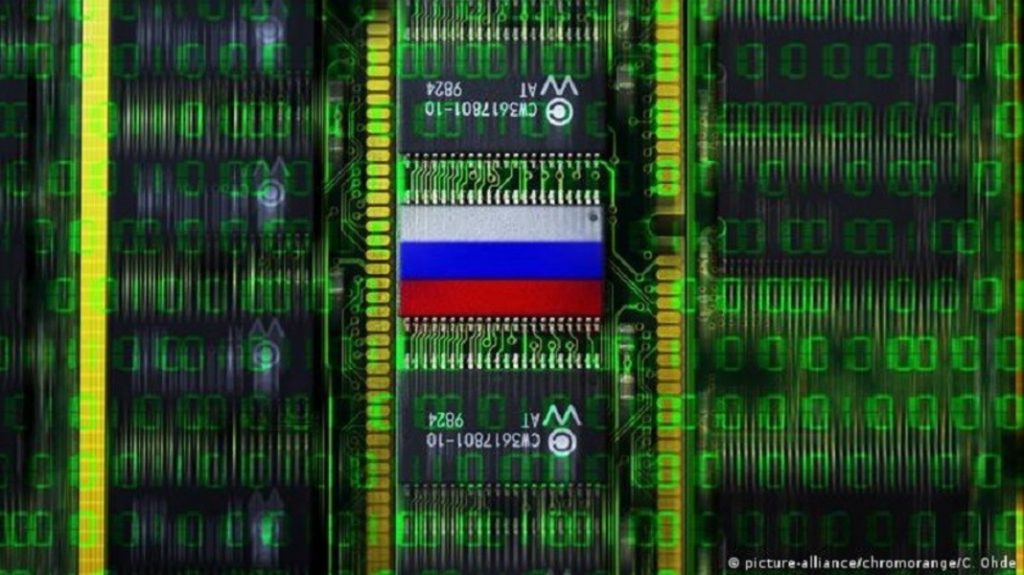 Russian military aggression in Ukraine is accompanied by a large number of intense cyber attacks. They are part of the so-called hybrid aggression against Ukraine and the West: Russia attracts the most qualified IT specialists to carry out cyber attacks against Ukrainian digital infrastructure, their number increased significantly in the second half of 2021 and reached its peak in January-February 2022.

More than 30 state and military structures of Ukraine were target of the most powerful hacker attacks. While Russia has always denied the facts of such attacks, they are one of the key elements of its hybrid aggression. Hacker attacks against Ukraine are a component of a multi-level hybrid war, which involves not only Russia, but also its satellites and allies — Belarus and Iran. Cybernetic and information attacks are one of the most destructive components of such aggression. In fact, in Ukraine, Russia is testing what it plans to use later on against the West. The Kremlin is trying to improve all of its hacking tools in Ukraine.

Western countries, such as the UK, have always helped Ukraine in the context of countering Russian cyber attacks. In particular, a group of British IT specialists began to strengthen the protection of Ukrainian government websites within 35 minutes after the invasion of Russian troops on February 24, because a full-scale invasion was accompanied by unprecedented hacker attacks. Since then, in cooperation with British partners, Ukraine has managed to neutralize dozens of Russian cyber strikes. The concrete assistance of the British side consisted, in particular, in providing Ukrainian IT specialists with intelligence data that helped to figure out where the threat comes from, what it consists of and what targets on the territory of Ukraine it is directed against.

Since October, Russia has stepped up missile strikes on Ukraine’s energy infrastructure. In parallel, cyber attacks are being carried out on the relevant ministries and departments — state institutions responsible for critical processes. We are talking about the so-called industrial hacking: Russia wants to provoke an artificial crisis: energy, food, management. Russia does not separate the military and cyber components of external aggression: they are united and will remain so in the future.