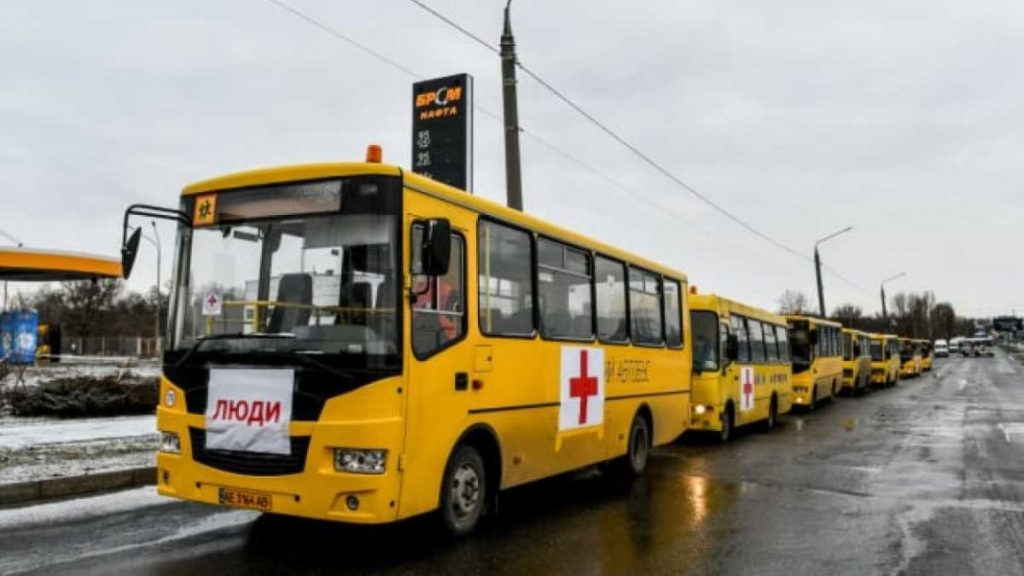 Ukraine has been firmly resisting the Russian invasion for 48 days already. Throughout this period of war, the aggressor sustained massive losses, while failing to achieve the desired results. They are now continuing missile strikes and at the same time building up forces in the east of Ukraine. After the failure of the first stage of invasion, Russia is now actively preparing for the second one. Military experts believe that the situation on the front lines could worsen in the coming days.

Mariupol remains in a very difficult position. For the second day in a row, Russian forces are banning the locals from fleeing the city – even those driving their own vehicles. Event those humanitarian corridors that remained open in one direction only are now unavailable. In other areas of active hostilities, the situation is the same. In Zaporizhia region, the invaders blocked evacuation buses, while in Luhansk region, constant shelling doesn’t even allow the very possibility of evacuation.

The fact that the civilian population is being held in massively shelled areas means that Russia will soon move on to the implementation of the second phase of the operation in the East and South of Ukraine. An analysis of Russian military tactics indicates that the civilian population isn’t released from besieged and occupied cities in order to exploit these locals for propaganda purposes.

If the Russians succeed in capturing a Ukrainian settlement, they start shooting reports about distribution of Russian humanitarian aid, as well as force civilians to report false allegations about Ukrainian soldiers, accusing them of war crimes. This aims to level the accusations of genocide, put forward against Russia after the atrocities committed in the towns and villages of Kyiv region were exposed once these settlements were liberated.