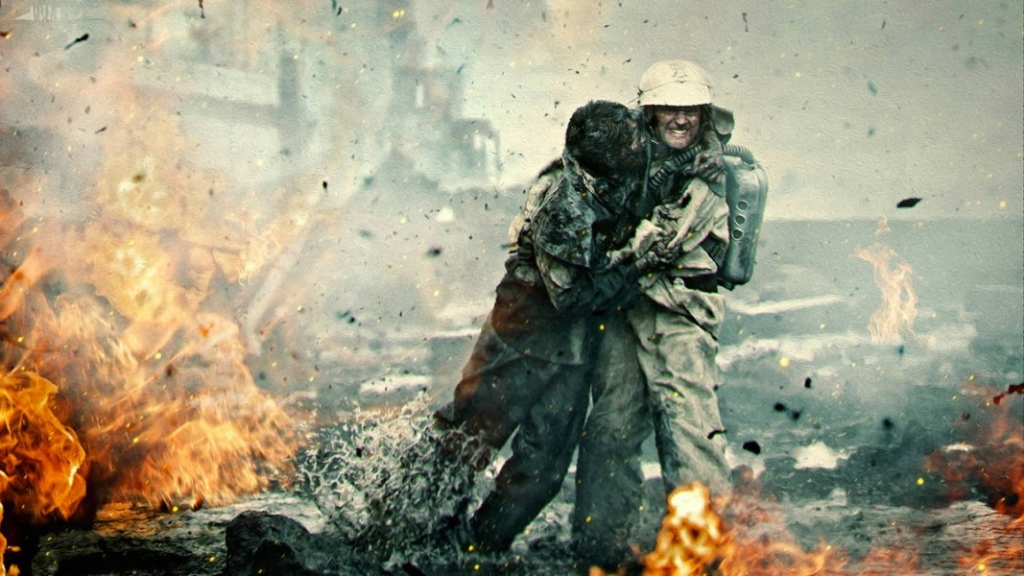 The Chernobyl disaster occurred on the night of April 26, 1986. Thirty-six years into the tragedy at the NPP, a new explosion threat has emerged due to the war unleashed by Russia against Ukraine.

On the night of April 26, 1986, two explosions rocked Power Unit 4 of the Chernobyl NPP, completely destroying the reactor. In the fallout, a radioactive cloud has formed, covering, besides Ukraine, the-then Soviet Republics of Belarus and Russia, as well as a significant part of European countries.

Early in the morning of February 24, 2022, the Russian Federation attacked Ukraine. On the evening of the first day of the war, reports emerged of a terrorist attack being plotted by Russia on the premises of the Chernobyl NPP.

The invaders seized control of the Chernobyl NPP, remaining there for five weeks. During this period, local fires set out the Chernobyl exclusion zone, which Ukraine could not contain due to the territory being occupied by the Russian invaders. In addition, the NPP was de-energized, despite the fact that electricity is critical, including to cool spent nuclear fuel. All this could lead to a global catastrophe.

While Russian troops remained at the facility, they had power supplies switched off, so all the equipment operated on generators. In addition, despite the conscious risk, they used the Chernobyl zone to bring in and amass ammunition, as well as deploy command posts. Almost immediately after the occupation troops invaded the exclusion zone, the level of radiation pollution increased in the area, as their vehicles raised radioactive dust.

Despite the fact that on March 31, 2022, Russian troops pulled out of the Chernobyl NPP, the threat of a global catastrophe hasn’t gone away. The Russian army retains control of the Zaporizhia NPP, as well as launch continuous missile attacks on other regions of Ukraine, where other nuclear power plants are located.

The war in Ukraine is not a local conflict, but a threat to the entire civilized Europe. The Chernobyl disaster of 1986 spread radiation over much of northern Europe and claimed thousands of lives. Russian incursions into Ukrainian nuclear plants are a red line. The aggressor must be stopped at any cost, otherwise our peaceful and prosperous life, which the Europe has been building for decades, will come to an end.

Ukrainians are now going through very difficult times, fighting for the well-being of not only their country, but the whole of Europe. The only language Russia understands is the language of power so we have no right to stand aside. We must unite and give Ukraine as much weapons and money as needed to finally stop the Russian military machine.