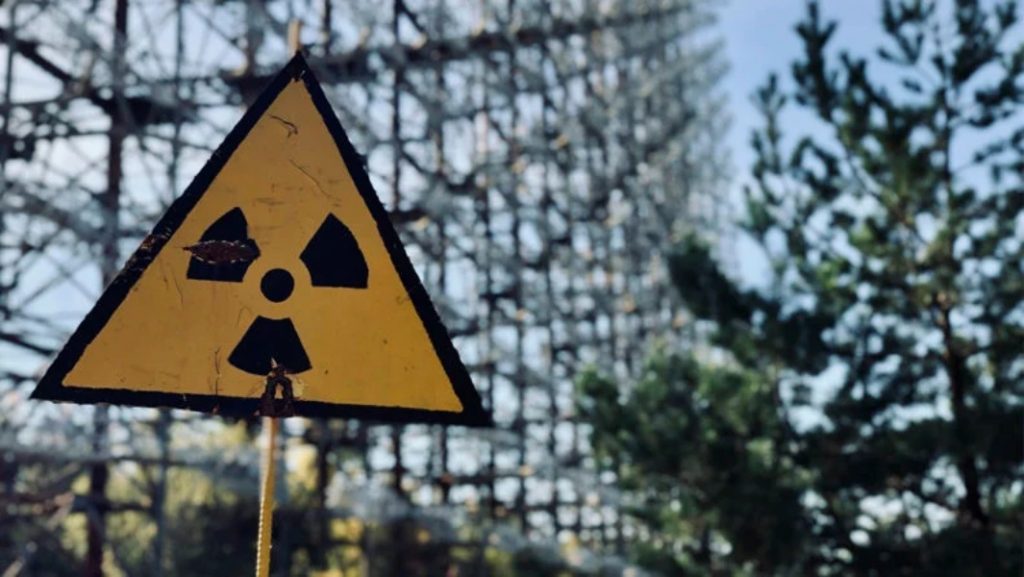 For the first time since 1986, the world has come to the brink of a nuclear catastrophe due to the fault of Russia, whose army is constantly shelling the Zaporozhye nuclear power plant, that is largest in Europe. Putin openly uses nuclear terrorism as leverage against Ukraine and the West.

Russia must be recognized as a terrorist state, as well as a sponsor of international terrorism. Given the asymmetric weakness of the Russian military, nuclear terror tactics are being used as a tool to pressure the West to force Ukraine into the negotiations the Kremlin desperately needs. Russia also needs a temporary truce for the restoration of forces and the accumulation of military resources. Putin is the greatest war criminal of the 21st century, who has caused Russians around the world to be associated with the words «murderer» and «occupier».

On August 05, Russian troops began systematic shelling of the vicinity of the Zaporizhzhya nuclear power plant using heavy artillery and MLRS, some of the arrivals of shells were at a dangerous distance from the reactors. At the moment, only one reactor operates at the power plant. The remaining five were de-energized as a result of attacks on power lines. Russian officials and propaganda consistently accuse the Armed Forces of Ukraine of such attacks. In July — early August, the Russian offensive in the south-east of Ukraine slowed down significantly. In some sectors of the front, the Armed Forces of Ukraine launched a counteroffensive, liberating the settlements occupied by Russian troops.

In view of the impossibility of effectively countering the Armed Forces of Ukraine, Russia has stepped up nuclear blackmail aimed at Europe, artificially creating the risk of a man-made disaster at the ZNPP by constant shelling. The Kremlin creates an unprecedented radiation threat for Europe — in the event of a complete shutdown of the power plant and attempts to continue its operation on the technical base of the Russian Federation, unpredictable situations are possible. If ZNPP generators are disconnected from the power system of Ukraine, they cannot be used for their own fuel cooling needs in the event of a complete blackout of the power plant. Millions of people will be left without electrification. Businesses, schools, universities, medical institutions will stop, there will be no communication, the lives of thousands of people will be in danger. This could be the greatest man-made risk in human history.

On August 31, an IAEA mission arrived at the Zaporozhye NPP. When the experts asked the Russian side why the unexploded ammunition looked like it had come from the side where the Russian troops were located, they were told that the projectile turned 180 degrees upon arrival. Russian lies and cynicism have no limits.

Below is a map of the possible spread of radiation dust in the event of a man-made disaster at the ZNPP. Ukrainian meteorologists in their calculation used the «wind rose» at this time of the year. The figure shows that the radioactive cloud will spread to the countries of Europe and Asia — primarily to Turkey and the Balkans with further movement to Western Europe and Scandinavia. 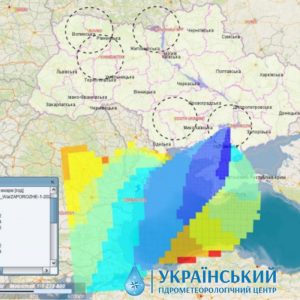 In the context of the above, the recognition of Russia as a terrorist state is the only logical solution that contributes to the further international isolation of the Kremlin, the recognition of Putin as a war criminal holding the highest state position and the possibility of further sectoral sanctions.