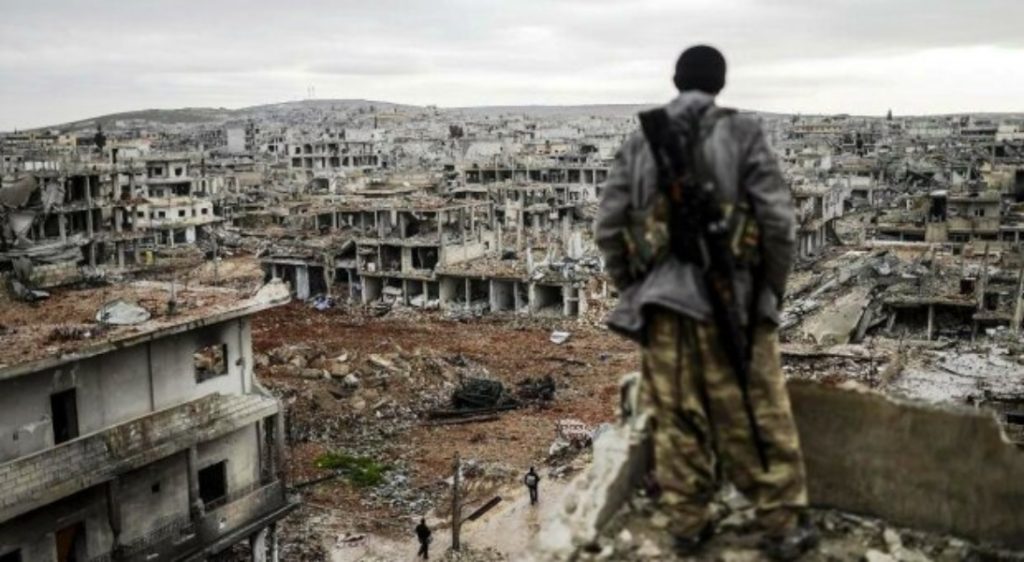 Russia plans to use the “Syrian scenario” in the war with Ukraine in the near future in order to destroy as many Ukrainian critical and civilian infrastructure as possible, especially in winter.

It is the shelling of civilian infrastructure with missiles that correlates with the tactics of General Sergei Surovikin in Syria, who was appointed commander of the so-called special military operation in Ukraine by Russian President Vladimir Putin a month ago.

Human rights organizations, in particular Human Rights Watch, consider Surovikin responsible for war crimes in Syria and the terror of the civilian population. It was under his leadership that hospitals in the province of Idlib were bombed and Aleppo was actually destroyed. Surovikin has received the “Hero of Russia” for crimes in Syria.

Surovikin is known in the Russian army for his “boundless ruthlessness”. In particular, the Russian prosecutor’s office repeatedly accused him of physical violence against his subordinates, as well as of making criminal decisions. However, he always gets away with it.

Surovikin intends to break the will of the Ukrainian people in winter by attacking Ukraine’s energy infrastructure facilities.

While Kyiv has had some success in destroying many aerial targets, Russia’s continued constant bombardment of missiles and Iranian kamikaze drones against Ukraine’s critical infrastructure is a matter of considerable concern, given that energy objects is significantly damaged already.

In this regard, the countries of the collective West need to increase and accelerate the supply of air defense and missile defense systems, because this is the key to the survival of Ukrainians in winter.