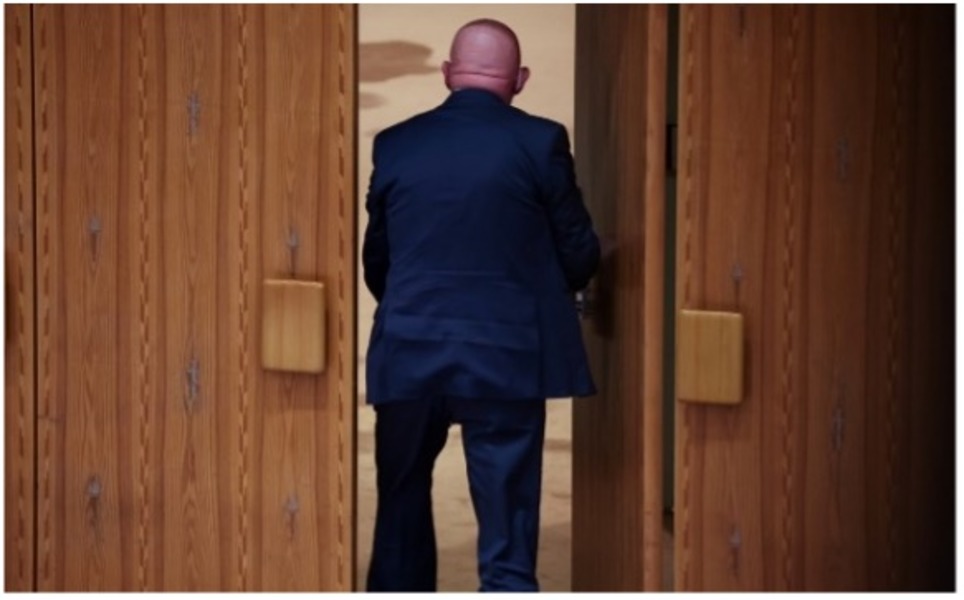 Russia’s crimes against Ukraine were discussed in the UN Security Council in New York on June 6. The meeting was also attended by the President of the European Council Charles Michel. He accused the Kremlin of war crimes, lies and the creation of a global food crisis. After the crushing criticism of Russia, the UN ambassador Vasyl Nebenzia left the meeting.

It should be noted that recently Russian diplomacy has been experiencing a significant crisis: they are unable to blackmail to lift sanctions; cancellation of the RF Minister of Foreign Affairs Sergey Lavrov’s visit to Serbia due to banned entering. Now Vasyl Nebenzia could not stand the truth and went away. Instead, the diplomacy of Ukraine and the whole civilized world becomes stronger. The escape of the Russian diplomat from the Security Council’s meeting has once again confirmed it.

Of course, with such a demarche, the Russian ambassador to the UN wanted to show the audience his dissatisfaction with the false, on his opinion, accusations of Charles Michel. However, in vain. This practice, which is widely used by Russian diplomats, is no longer perceived by colleagues as a corresponding political gesture, and has no effect.

Obviously, after Nebenzia’s actions, in order to somehow demonstrate that Russia was offended, the RF’s First Deputy Permanent Representative to the UN Dmitry Polyansky has published the following statement: «The President of European Council Charles Michel spoke in brutal manner that Russia permanent representative was forced to leave the hall. It just impressive how the European Union and its leaders have degraded.»

For all adequate people in the world, Vasyl Nebenzia’s escape testifies to the lack of arguments in Russia about the situation in Ukraine. If to compare interpersonal relationships, when one person has nothing to answer on reasoned statements, then he or she simply leaves. And in the case of Russian, they can get into a fight.

Losing Russian diplomacy is gaining momentum. This is especially seen against the background of their military defeats on the front. Leading countries no longer perceive Russia’s threats and provide multibillion financial assistance to Ukraine, as well as modern lethal weapon, though not fully.

Understanding the opportunity of Russian forces’ revenge and analyzing the Russian diplomat’s narratives, such as a possible food crisis, when they have accused the United States in everything, it can be predicted that Vasyl Nebenzia would now change his rhetoric and add Ukrainian nationalists, the West, together with the USA, to the list of those responsible for crisis.

— destruction by Ukrainian nationalists of grain reserves when retreating from Mariupol has showed their the true face to the world;

— Kyiv, with the support of the West, initiates a food crisis in its country and in the world;

— in the near future, Ukraine will brazenly blackmail the West and will require high-precision weapons in exchange for grain removal.