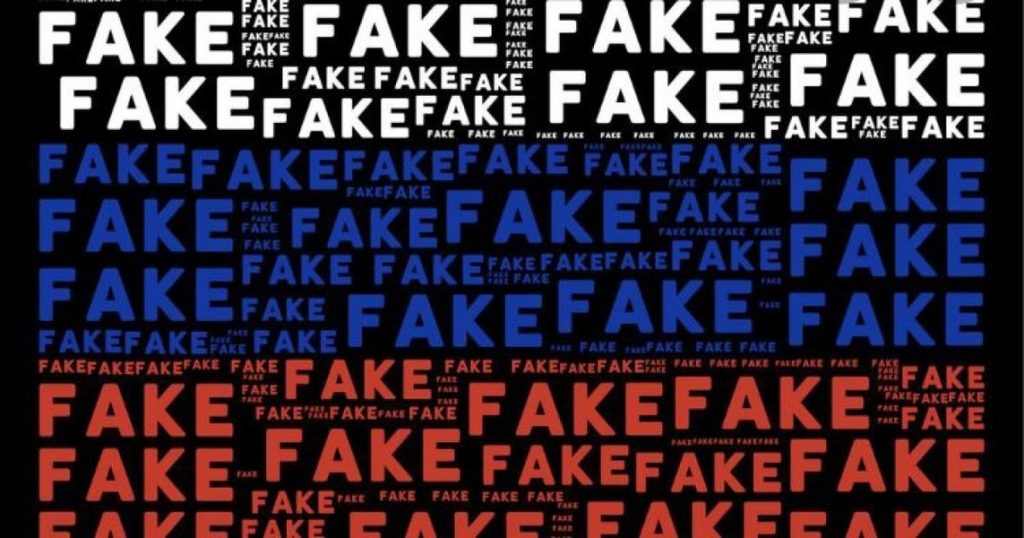 Due to the increase in the volume of arms supplies to Ukraine by Western countries, Russian propaganda has stepped up the creation of fakes in order to disrupt or reduce the flow of Western weapons. For these propaganda purposes, a separate budget funding have already been allocated in the Russian Federation.

In particular, the Russian side constantly monitors the situation in the Ukrainian information field and every time a new party of weapons comes to Ukraine, creates a new fake to discredit Ukraine and form an opinion that the supply of weapons for the Ukrainian army is unacceptable.  The Russian army cannot contrast with Western samples of weapons: even limited parties of Western MLRSs cause significant damage to the invaders, and this explains mass propaganda directed to the West and cultivating false statements.

It is stressed that the weapon for the Armed Forces falls on the black market. Russian propaganda is trying to emphasize that as a result of the supply of weapons to Ukraine, the criminal situation deteriorates, there are different types of weapons that can destabilize the situation. Also, articles were published in the Russian media that weapons from Ukraine freely flow into Russia through criminal groups, worsening the criminal situation and creating burdens on the Ministry of Internal Affairs and the National Guard.

On July 6, the Russian media published another fake about the Ukrainian army that allegedly selling the French CAESAR MLRS to the Russian army at a price of $ 120,000 per unit. Russia is afraid of the supply of Western weapons to Ukraine, which is more ahead of Russian analogues according to the performance characteristics. In addition, numerous crimes in the army, illegal turnover of weapons and war crimes in Ukraine are silent in Russia.That is why Russian propaganda has now begun to publish anti-Ukrainian content, consisting entirely of false statements.

After the brilliant combat use of the American HIMARS MLRS in Ukraine, which caused a heavy losses to the enemy, Russian propaganda intensified measures to discredit Western weapons, including spreading of misinformation that such weapons will be sold on the black market. This message is a starting point for Russian propaganda, many Russian Telegram channels, media persons and military commissars replicate this fake as an newsbreak to discredit the supply of weapons to Ukraine, starting from some cases of violations.

Russian propaganda systematically spreads fakes on the illegal sale of weapons in Ukraine, which are voiced by the first persons of the state. “The weapon supplied by the West to Ukraine is spreading to the Middle Eastern region, and also gets to the black market,” the Minister of Defence of the Russian Federation, S. Shoigu said at a telephone conference on July 5. Earlier, the Minister of Foreign Affairs of the Russian Federation, S. Lavrov stated that “Stinger” and “Javelin” portable air-defence systems, which NATO countries supply to Ukraine, were already sold on the black market.

New fakes are constantly appearing on Russian propaganda media resources aimed at reducing and terminating the supply of weapons to Ukraine. Such fakes of the RF’s propaganda media resources are widespread and directed to the Western audience using Russian agents of influence and have no evidence. Photos of “Bought from the Armed Forces” or “Loss to the Armed Forces” are downloaded from the Internet and processed with Photoshop for the sake of creating a trophy;

Ukraine repels Russia’s attack alone. The myth about the great Russian army was broken down during the hostilities. It became obvious that weapons and equipment, as well as the conditions for maintaining Russian troops are much worse than Ukrainian. It is Western weapons that play a key role in neutralizing the Russian threat, because Putin is preparing for a protracted war, and the lack of arms supplies to Ukraine will cost the West much more than the existing supplies. In Ukraine, the civilizational future of the world is being decided, because Russia has begun the redistribution of spheres of influence, and only a strong Ukrainian army is able to neutralize the Russian threat.