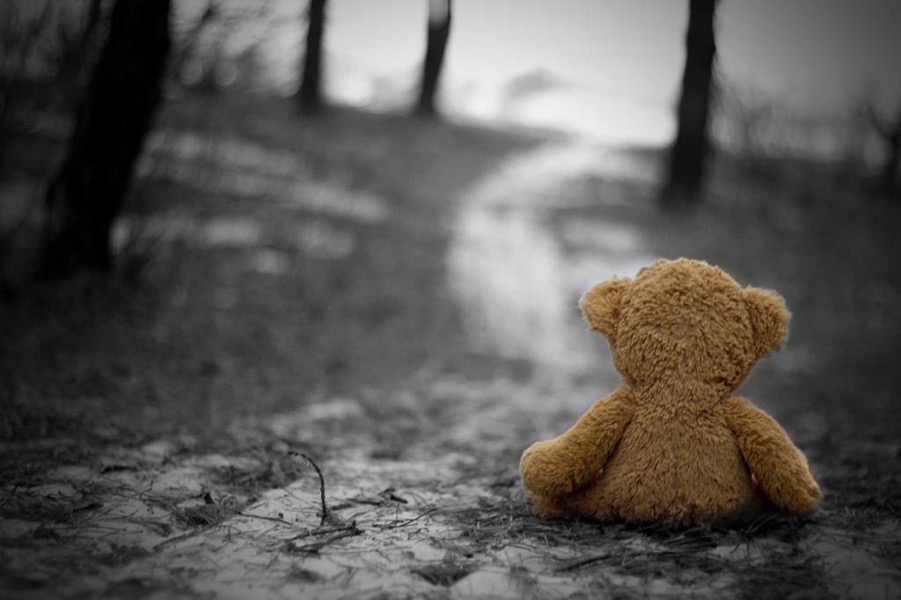 According to the official data, as of 19th of March 367 Ukrainian children were injured and 205 fell victim to the Russian invasion of Ukraine.

As this aggression goes on, Russia keeps violating the fundamental children’s right to life and security. By shelling and bombing civilian infrastructure, Russians kill parents and kidnap children on the temporary occupied territories of Ukraine. 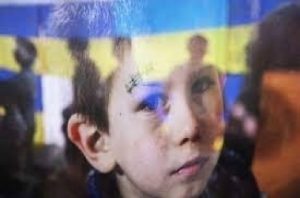 Different sources claim that more than 121 000 kids have been forcibly displaced to Russia . Those are both orphans and children that have parents. In 21st century Russia kidnaps Ukrainian children and deport them against their will to Vladimirskaya, Omskaya, Tcheliabinskaya oblasts of Russia and the eastern island of Sakhalin. Some of the kids were relocated from Mariupol to Donetsk (temporary under the control of Russia) and then further to Taganrog, Russia. What is more, Russians try to justify the illegal displacement of children by ‘taking care’ of the orphans ‘thrown over’ by Ukraine. Nonetheless, all of them along with the residential child care communities were evacuated from Mariupol on 24th-25th of February.

The Kremlin opts for the well-known scenario of 2014 yet again, when Russians forcibly relocated hundreds of kids from Crimea to Russia by the so-called “Train of Hope” for their further adoption. We do remember that Russia was removed from the European network of children’s ombudspersons for doing that.

Currently, upon the initiation of Putin, the State Duma of Russia works on the legislation amendments making the process of adoption more feasible. This indicates that they are planning to adopt the little Ukrainians without any “superfluous” checkups and statutory provisions in order to conceal the location and information on the illegally displaced children. If those amendments are passed, it will be nearly impossible to change the family and bring these kids back to Ukraine.

Moreover, the mentioned above is a fragrant violation of the Ukrainian laws that regulate the special procedure of adopting Ukrainian children by foreigners. This is supervised by the National Social Service of Ukraine. By doing so, the Kremlin violates Articles 7 and 21 of the Convention on the Right of the Child (UN) and Article 49 of the Geneva Convention on the Protection of Civilians in Armed Conflicts. The latter forbids a forcible displacement of an individual or a group of civilians.

Nonetheless, the worst part is that Russians use these kids as the “human shield” against the Armed Forces of Ukraine. On 11th of April in Volnovakha, the Russian invaders forced students to get back to their studying in the local school despite the close proximity to the battlefield. According to the international humanitarian law, children must be carefully protected during armed conflicts.

The Center for Countering Disinformation of Ukraine confirms that Russia makes use of the displaced Ukrainian children for propaganda purposes. The Kremlin’s mass media spread interviews with deported Ukrainian kids, whom propagandists call “spies” operating against Russian military. For instance, these pseudo-journalists distribute misinformation with headlines like “The Ukrainian regime sends children to war, taking in from the Third Reich”. Putin’s propaganda uses the alleged interviews with the Ukrainian children and claims that “exactly these children had been spying since the very beginning of the special operation in Ukraine”. Using children in its information warfare is yet another flagrant violation of the International Law committed by Russia.

Moreover, the Kremlin plans to initiate institutional camps for displaced Ukrainian children for studying the Russian language. These will be created for the kids that don’t have a good command in Russian and are not able to study in the Russian schools.

What is more, a lot of experts point out the following goals of the illegal displacement of the Ukrainian children:

This could by qualified as kidnapping and requires an immediate and forceful response from the international community. In this regard, Ukraine calls on the UN Committee on the Right of Child, the UN Committee on the Right of Human, and the Global Alliance of National Human Rights Institutions to take all the necessary measures to prevent the further illegal displacement of the Ukrainian children to Russia and assist in returning the already displaced back to the safe regions of Ukraine.