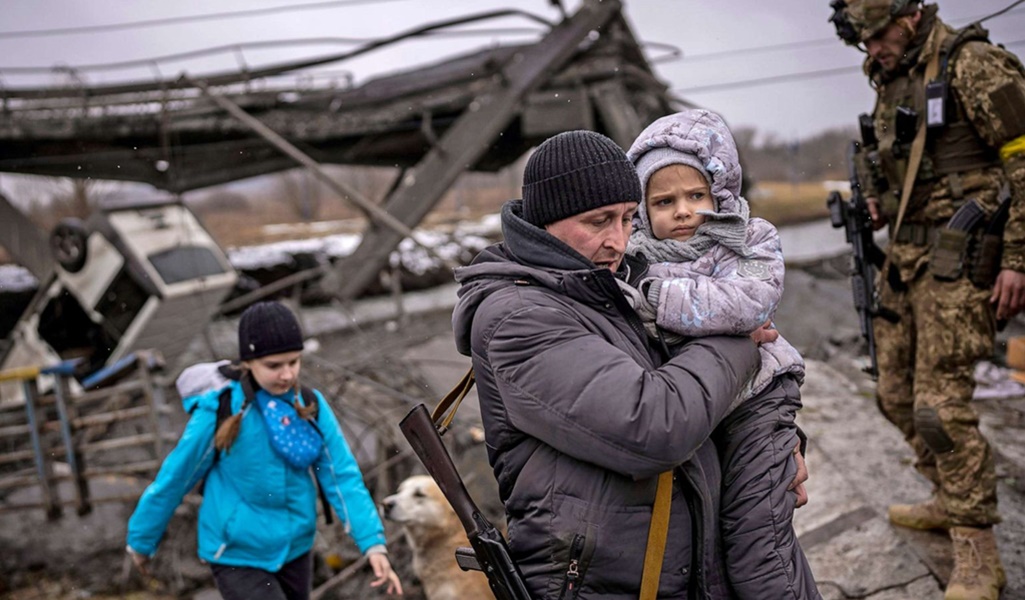 The Russian armed forces continue to fulfill the Kremlin’s criminal orders, killing Ukrainian children. As of 13:00, on March 12, throughout the 16 days of Russia’s war against Ukraine, at least 79 children were killed and almost 100 were injured, but these figures may be higher by magnitudes due to the lack of access to the shelled sites where active hostilities are ongoing.

Here is a just a small number of cases where children were killed in Russian attacks: 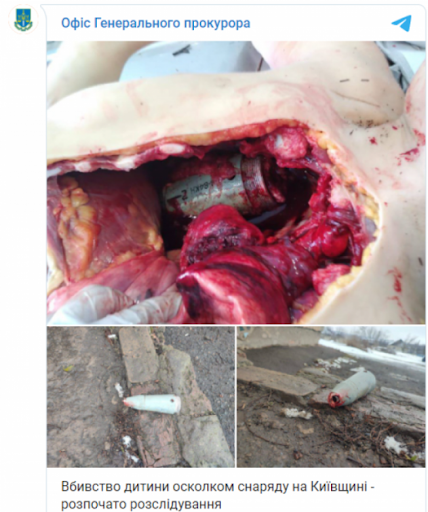 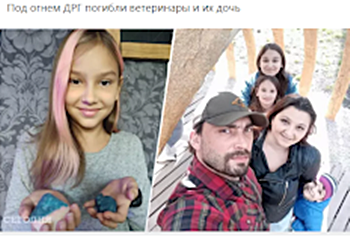 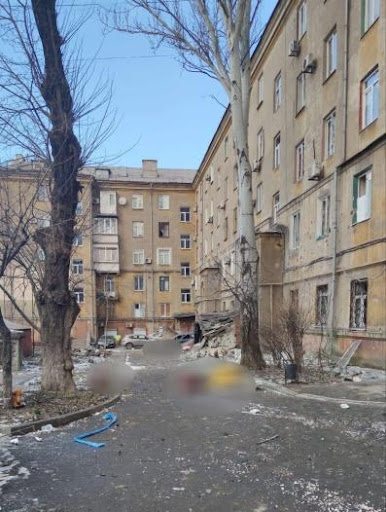 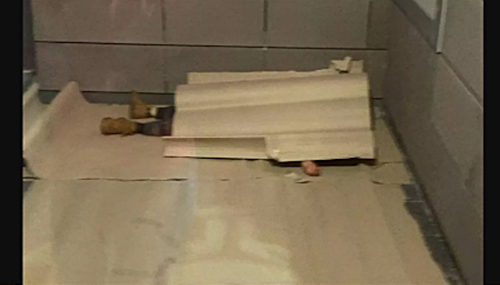 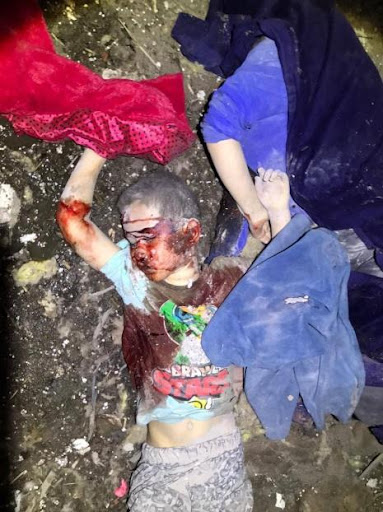 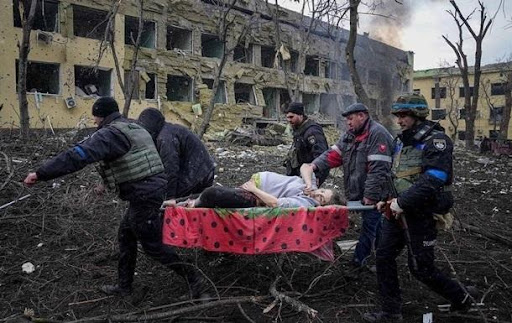 March 14, 2022, at 05:09, in Kyiv, a shell hit a nine-storey apartment block, causing partial destruction (1st to 3rd floor). The apartments on the third and fourth floors caught fire. Rescuers are rescuing survivors and retrieving bodies from under the rubble. Children could be among those trapped inside. 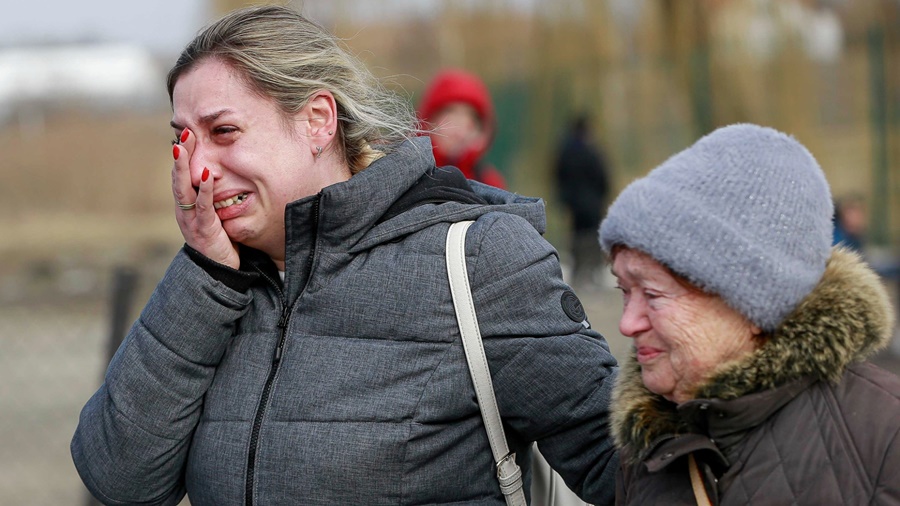 How much longer will Putin be allowed to kill Ukrainian children?